Olympic athletes in 3D are the latest AR objects available in Google Search; here’s who you can see 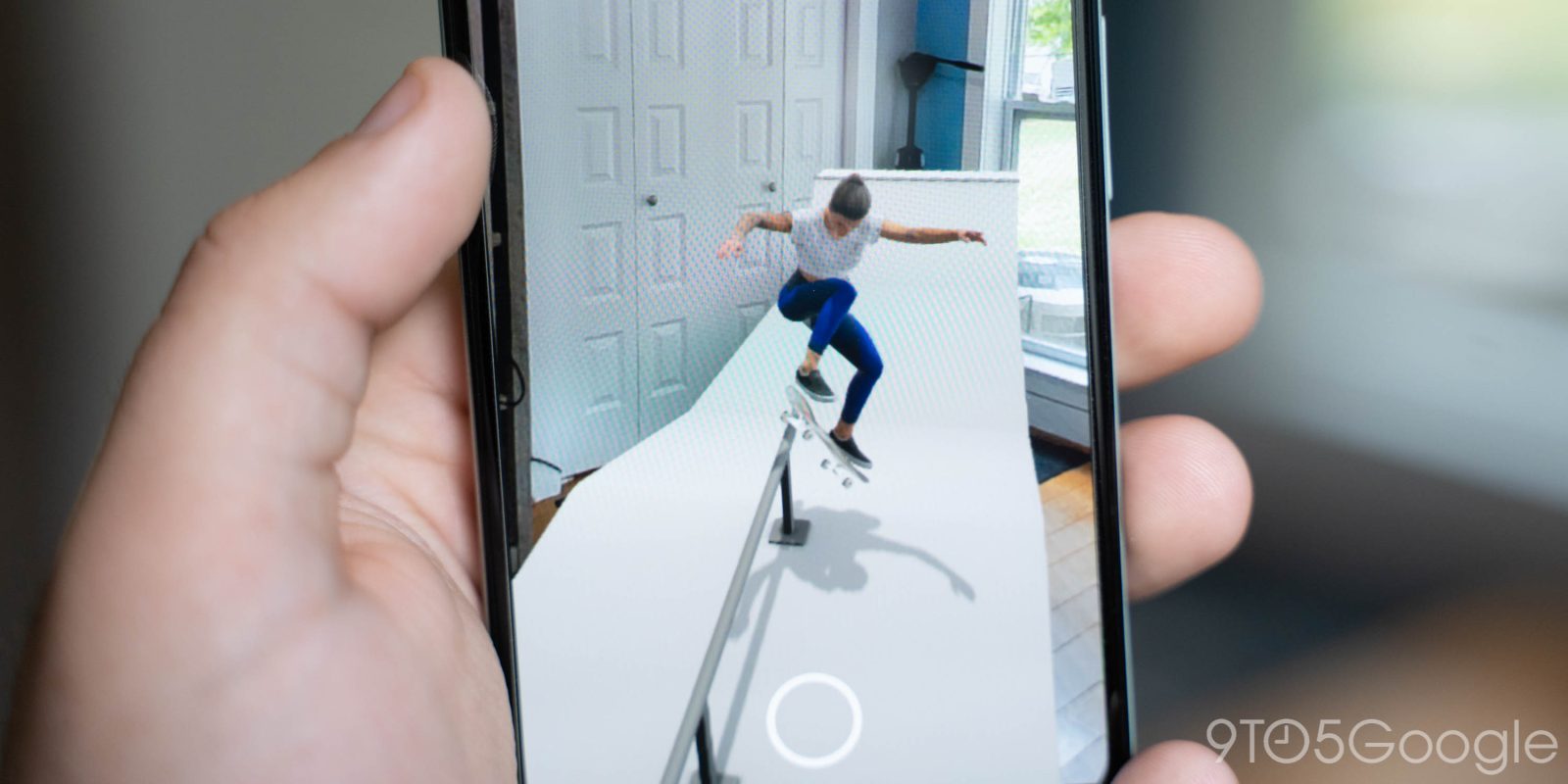 Following an announcement at Google I/O earlier this year, the collection of 3D objects available in Search is expanding. Available now, a bunch of athletes from the Olympics can now be viewed in 3D through Search, and Google is even advertising them in Discover.

Like the 3D animals that kicked off the trend, Olympic athletes in Google Search are animated models that show up under specific search keywords. Those keywords are, for the most part, the name of the athlete. One of the more popular examples includes Simone Biles, but the full list includes at least nine athletes.

The athletes included aren’t just from one country, either. While four are from the United States, there’s also representation from Britain, Japan, India, Brazil, and Germany.

The full list of athletes that are supported in Google’s 3D objects is below, but what’s fun is that it goes beyond just showing the Olympic athletes in one action. Each person gets a couple of different moves they might do during an event, and there are even sound effects attached. We’ve listed as many as we could find below.

Note: Your results may vary, but in many cases, you’ll need to scroll far down the Google page to see 3D Olympics athletes

You can access these 3D Olympic athletes directly from the links above, or you can access them through Google Discover. If you scroll through that feed in the Google app or the left-most homescreen of many Android phones, you’ll likely come across the banner below, which highlights all of the supported athletes.

This list will be updated if/when Google updates its list. If you caught any we missed, let us know in the comments below!