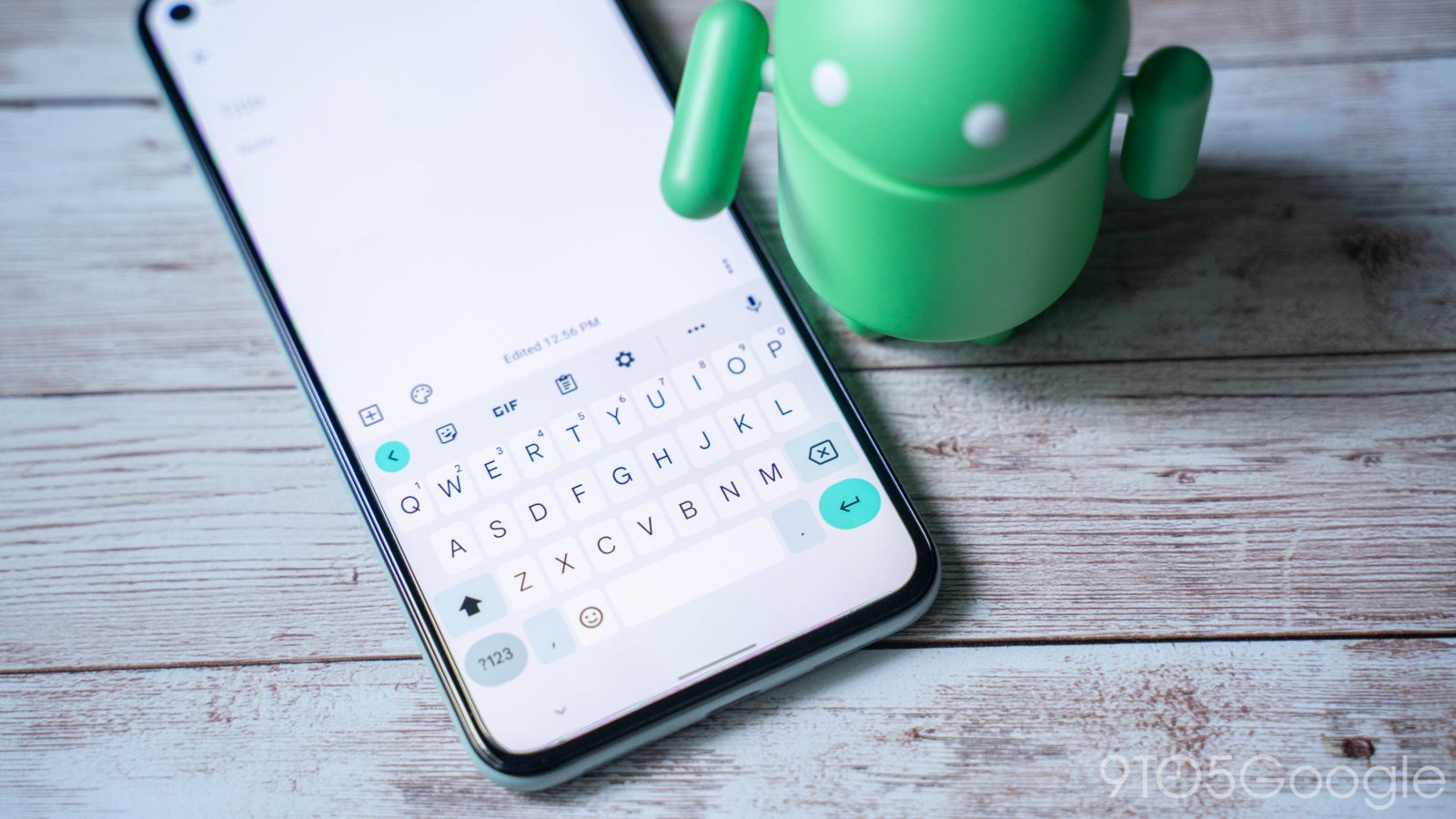 With the last Pixel Feature Drop in June, Google touted a new Gboard feature that highlights “key snippets” of copied text with a phone number or address. Gboard 10.9, currently in beta, introduces a setting to disable that feature.

When you highlight a passage of text that includes a phone number, email address, or URL, Gboard puts that information in a standalone pill with an accompanying icon. You still get the suggestion to paste everything, but Google is trying to make the experience “easier” and “smarter.”

In practice, copied passages with all three information types result in a very dense Gboard suggestion strip that is somewhat overwhelming and might cause users to just press-and-hold in the text field to paste from there. At launch, this feature was enabled by default.

Gboard 10.9 introduces a new preference in “Clipboard” settings to turn off — as seen in the last screenshot below:

It joins the setting to disable the Clipboard entirely and, for some users, control “Save recent screenshots in clipboard.” That latter feature does not appear to be widely rolled out yet.

That’s the extent of this update so far, but Google just widely rolled out the Material You redesign and Dynamic Color theme on Android 12, while the new expressive media settings are not yet widely available but are appearing for more users.