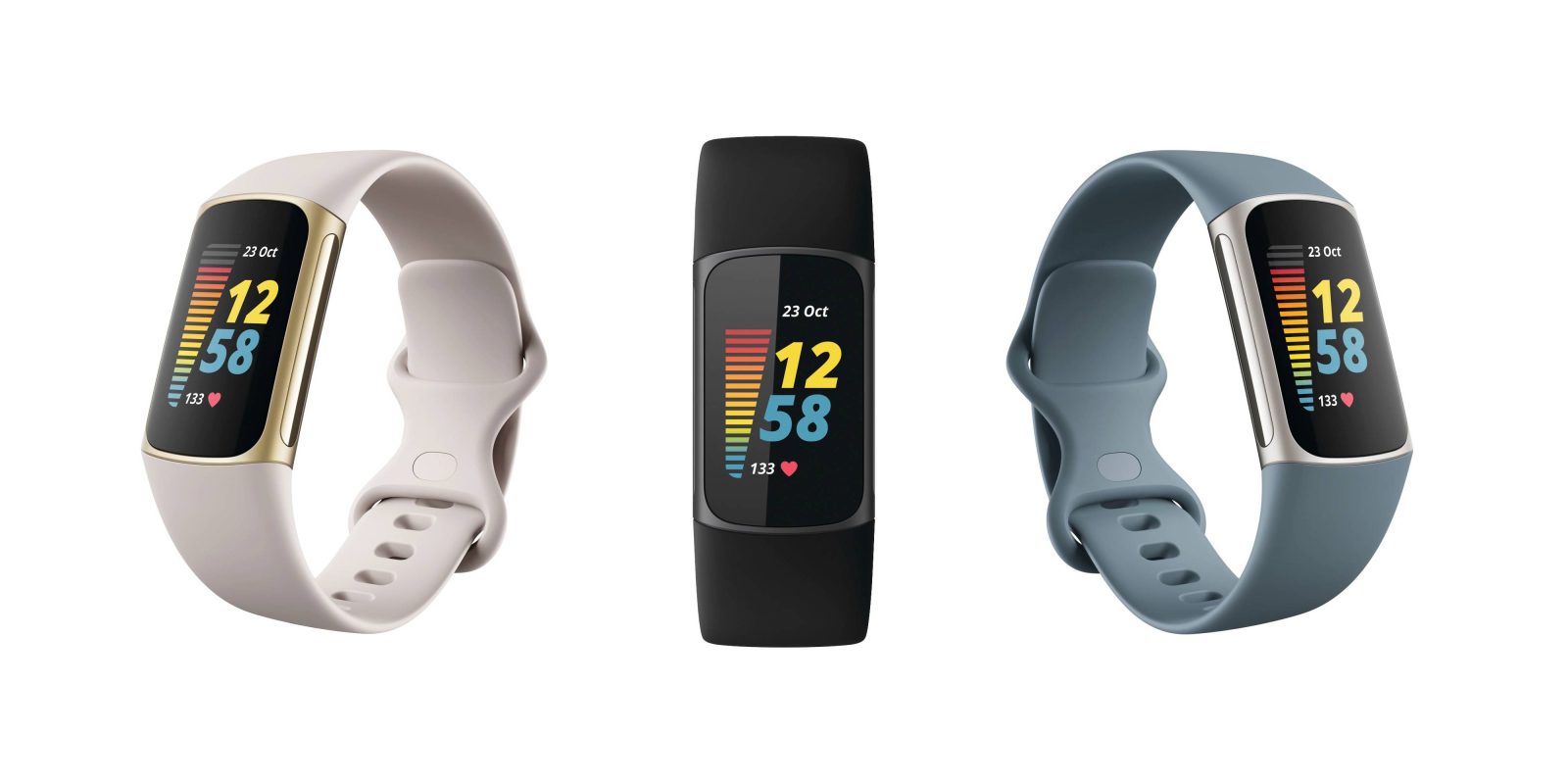 Fitness trackers are the bread and butter of the Google-owned Fitbit brand, and despite Google’s focus on smartwatches, it seems Fitbit is not done with that market. After we first leaked the design last month, a new set of renders is showing off the alleged Fitbit Charge 5.

Evan Blass took to Twitter earlier today to post a collection of renders of what he claims is the Fitbit Charge 5. The renders show off the device in three colorways — black, green/silver, and white/gold.

In each variant, we can see that the Fitbit Charge 5 has some clear design inspiration from the Fitbit Luxe, including the use of a color display on the product. That’s not a first for Fitbit anymore following the debut of the Luxe, but it is a first for the Charge lineup, which has always used black and white displays. The clockface shown shows the time, date, and your current heart rate, with a gauge off to the side that presumably responds to your heart rate or your increasing steps. On the hardware, there’s also a sizeable touchstrip to the side, and another angle shows that, like older models, the strap is replaceable.

Stepping back, the design here is nearly identical to what we shared last month with the device we knew as “Morgan.” Given the similarities, it’s safe to say that device was indeed the Charge 5.

We still don’t know for sure when the Fitbit Charge 5 will be making its formal debut, but there’s a good guess to be had from these renders. The October 23 date displayed on the tracker is likely no coincidence, but in the era of a pandemic, things can certainly change with short notice.