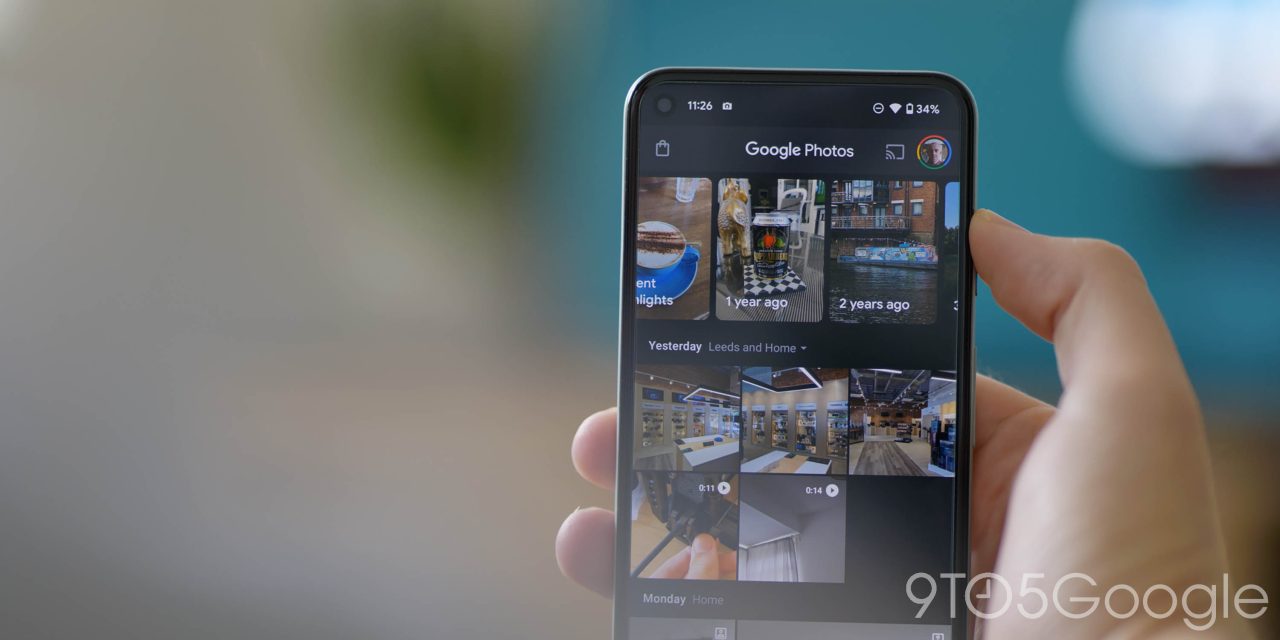 The ever-expanding Google Photos auto-generated Memories collections are expanding yet again with the addition of an “Ancient wonders” selection that features old architecture and natural rock formations.

Google confirmed earlier this year that Google Photos will add more directly personalized Memories collections over time. This means that while many of these collections appear to roll out widely, not all of them are visible to everyone using the service.

We have actually seen some similar Memories collections in our own libraries to that of this latest “Ancient Wonders” selection. The “Silent Reflection” grouping even included a few images combined in this AI-generated Google Photos album — which is an interesting crossover.

The “Ancient wonders” in this latest Google Photos collection include churches, follies, and in my case, some photos of a genuine natural wonder in the form of the Giant’s Causeway. Gothic architecture is also included, but it’s mostly crumbling medieval structures and natural formations that are the focus here:

Whether or not you’ll have enough similar images in your Google Photos library to trigger the “Ancient wonders” limited-time collection is down to your own library. With that in mind, it’s hard to guarantee you’ll even see this one, but it’s still another unobtrusive way of surfacing your best pictures of ancient structures and natural rock formations.

If you’ve seen the “Ancient wonders” Memory in your own Google Photos library, let us know what you’re seeing. It’s interesting what criteria need to be met in order to trigger this one.