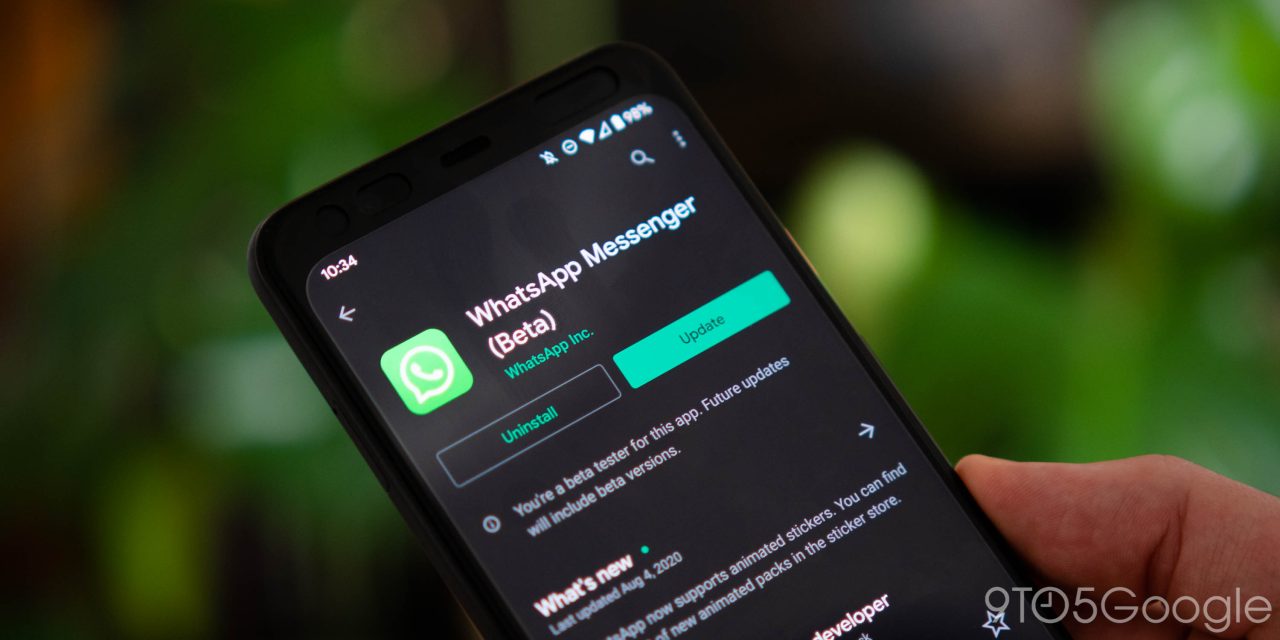 The nifty disappearing messages feature in WhatsApp could soon get expanded even further, according to the latest beta build on Android.

For those unaware, late last year, WhatsApp rolled out support for disappearing messages with a limit on when said message would auto-destruct. Since then, WhatsApp beta builds have unearthed options that range from 24 hours — and now — up to 90 days. Digging by WABetaInfo in the latest WhatsApp beta for Android v2.21.9.6 has found that you might be able to have your messages auto-delete after 24 hours, 7 days, or 90 days.

Given that the current forced 7-day limit isn’t exactly the most flexible, it would be great to get the option to choose in specific circumstances or with certain contacts. It’s important to note that even though there is evidence of expanded options coming to WhatsApp, none of the findings in the most recent and previous beta builds are available yet.

Although this latest WhatsApp beta build is just hinting at further disappearing messages options, it’s worth noting that you will still need to activate the feature on a chat-by-chat basis as it stands. You can’t send one a message-by-message basis, but you can achieve something similar with the “View Once” disappearing media feature that mimics Snapchat more closely.

It’s important to note that while your messages will be removed after this preset period, the recipient is still able to save the messages and media locally. Forwarding messages also circumvents this feature too, and some older messages may still be visible to all chat participants.