Poll: Will you buy the Pixel 5a with 5G? 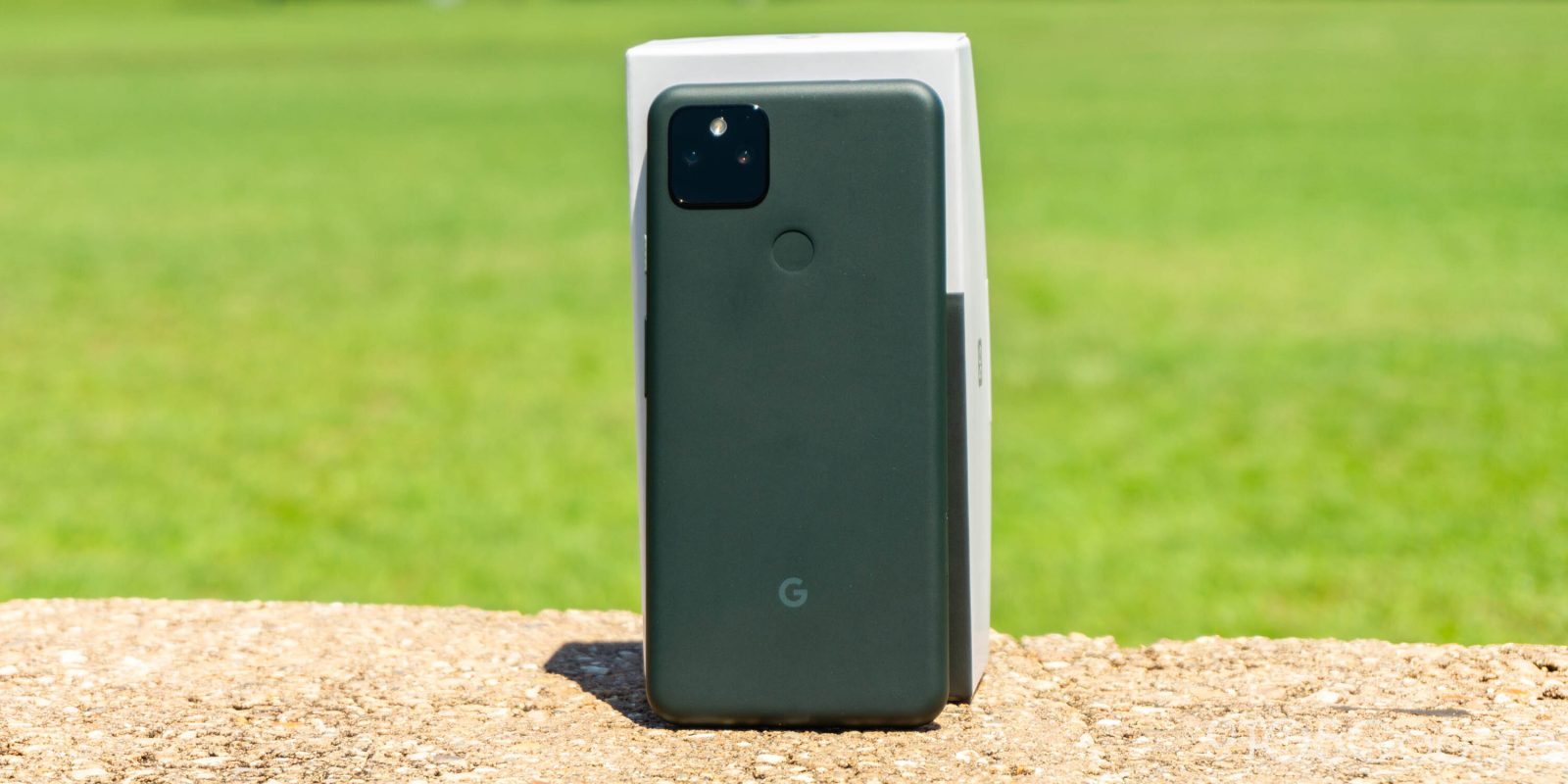 After a fairly quiet launch, the Pixel 5a with 5G is now available in a very limited capacity, and so we want to know if you are considering one, or if it’s a definite buy for you.

Kind of a follow-up to the Pixel 4a and the Pixel 4a 5G simultaneously, when the first rumors and leaks hinted that Google would be releasing a device that was essentially identical to the latter, it was understandable that people were unenthused or lacked any excitement. At that stage, even before we’d see the Pixel 5a, it seemed insane that anyone would think of buying it. Especially as the Pixel 4a was a triumph, while the Pixel 4a 5G was the standout of the late-2020 lineup, in our opinion.

There is a 6.34-inch FHD+ OLED display that is, unfortunately, capped at 60Hz, and not 90Hz as we had hoped. The Qualcomm Snapdragon 765G also returns so that the performance does not supersede the current flagship Pixel 5. You’re also getting an IP67 rating for the first time on an A-series smartphone, similar metal and bio-resin finish as the Pixel 5, plus a large 4,680mAh battery. It’s a recipe for success, at least as a mid-ranger.

So the fact that the Pixel 5a with 5G is actually a lot better than it probably ought to be is likely going to be a major bonus to many eager to buy it.

[…]the Pixel 5a with 5G is unexpectedly one of the best phones – budget or otherwise – that Google has released to date. It packs specs more than good enough for most people, what feels like an everlasting battery, and the classic Google Pixel camera, all in a durable metal build. Even better, all of this is just $449.

Google has decided to only make the Pixel 5a with 5G available to buy in Japan and the United States, with no immediate plans to bring it to further markets. Sure, you can get more feature-stacked smartphones from the likes of Xiaomi, Samsung, and OnePlus at under or around the $449 price that the 5a inhabits. If you love the Pixel line, then the closest we’ll get to the Pixel 5a with 5G might be in augmented reality — at least for now.

Even with limited availability, we want to know how you feel about the device now it’s available for pre-order. Would you consider buying the Pixel 5a with 5G, given the modest improvements over the Pixel 4a 5G? Be sure to drop your answer in the poll below and then let us know why down in the comments section below.

More on the Google Pixel 5a with 5G: