Android app ratings on Google Play will soon be specific to every country, form factor 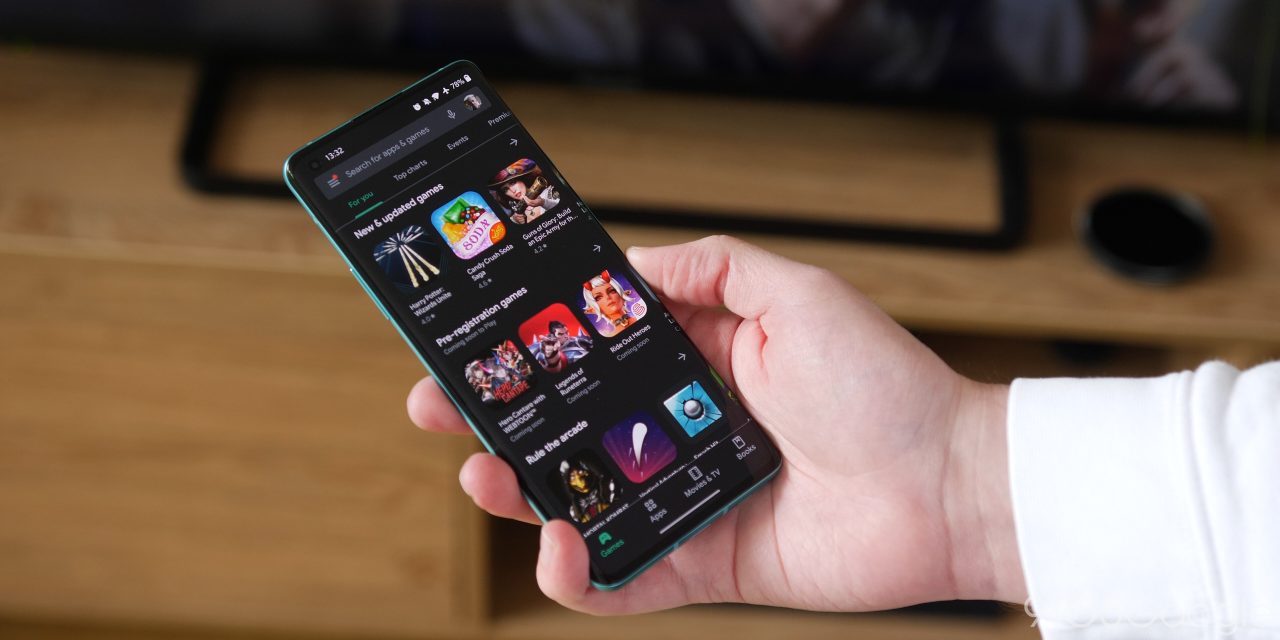 Google Play today announced that Android app ratings will be localized by country and device type to make the star count “more personalized and indicative of the experience each individual user can expect.”

We’ve heard from both Play Store users and developers that ratings and reviews could be more helpful. This is especially true when ratings from one area unfairly impact another — like when a bug that only impacted a single country negatively affects the app’s rating everywhere; or when positive improvements in a tablet experience are overlooked because of the number of users on phones.

At a high level, Google believes that “aggregate ratings don’t always tell the whole story.” Instead of having all users around the world see the same score, Google will generate ratings for every country. Review ratings will specifically be based on where your Play Store account is registered. This will apply to phone users from this November.

Early in 2022, app ratings will also be generated based on form factor (tablets and foldables, Chrome OS, Wear, or Auto). This is meant to “give users a better impression of the experience that they can expect for the device they’re using.”

Ahead of this, Google has added new features to the Play Console. This includes Device Type dimensions on the ratings page and the ability to filter reviews by device type. It’s also now easier to see more granular ratings over longer periods, while the company is providing average data and rating distributions as a CSV download for additional analysis.

Additionally, Google will be reaching out to Play Store developers on significant rating changes as a result of this update:

We understand that as a developer you will want to make sure you understand and get ahead of any major shifts in your user-visible ratings. So at least 10 weeks before any change in Play Store, we’ll automatically analyze the change your app can expect to see and reach out to any developer that will see a change of more that 0.2 stars on any device type in a key market (one with >5% of your store listing visitors). This will give you time to plan if you want to make key changes to your app.