Poll: Will you buy a charger with the Pixel 6 or 6 Pro? 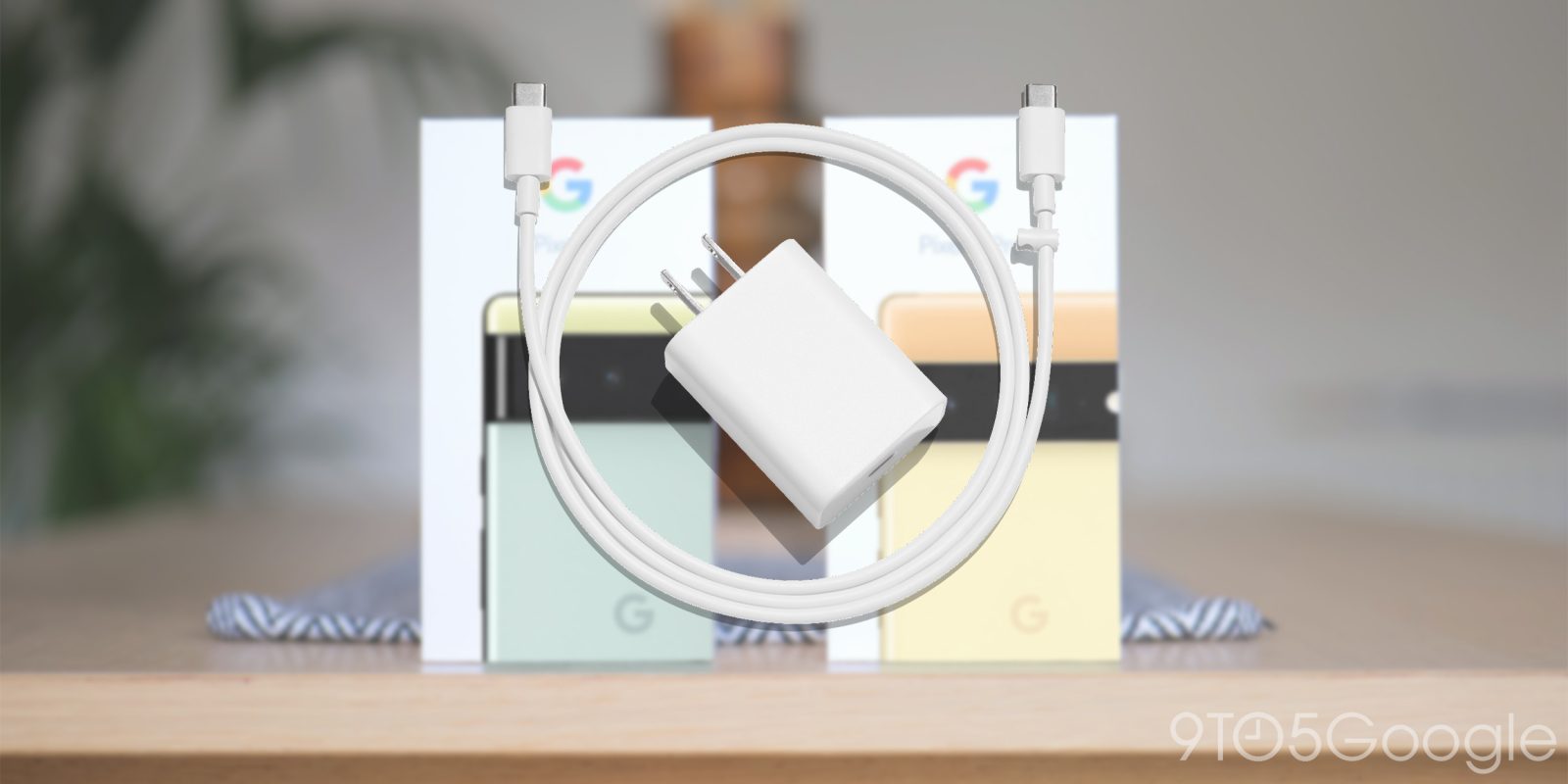 Google has confirmed that it is set to exclude the charger from the box with the upcoming Pixel 6 and 6 Pro, positing an environmental stance as the reason why. With rumors of faster charging, it might mean that to get the fastest charge speeds, you’ll now need to pick up a separate accessory.

This is going to be a sore point for many eager fans hoping to pick up the Pixel 6 and 6 Pro only to find that they’ll need to hand over some more cash to get ahold of any potential new high-speed charger. According to a report by the United Nations University around 17.4% of e-waste was collected and recycled in 2019, which paints a stark picture of how much dense, valuable metal in our chargers is not being reused and reutilized.

What makes this even more of a pain point is that while the environmental aspect is truly valid, Google still includes a charger with the $449 Pixel 5a. Google has confirmed directly to The Verge that future Pixel phones will come without the accessory. As you’d sort of expect, Google’s proposed rationale is that most people already have a USB-C charger from previous devices, and this directly helps tackle the literal mountain of e-waste created by device chargers each year. This move also follows Apple and Samsung’s decision at the start of this year to drop the common power accessory — also citing the environmental impact this will make.

Our opinion is that while this will help reduce long term e-waste, prospective Pixel 6 buyers should really be given a choice as to whether their device comes with a charger or not. At the very least a warning at checkout when purchasing from the Google Store would be a great way to inform prospective buyers.

A charger isn’t an “optional” accessory in the same way that a wireless charger or a protective case could be considered. It could easily be resolved by offering a discount on devices without a charger in the box and would promote the environmentally friendly option — albeit expediting the problem elsewhere and creating an aftermarket that is littered with poorer quality alternatives. Really, the removal of a power brick from a device isn’t nearly enough for huge tech firms to make meaningful impacts on climate change and reduce the actual environmental impact of production.

An even better option than simply removing the charger from the Pixel 6 series would be to offer newer, safer power bricks at big discounts if you send back your old chargers and tech for recycling. At the current pricing, the $35 chargers offered on the Google Store just come with the power brick and a 1m USB-C cable*. At face value that’s fairly expensive when compared to the likes of Apple and Samsung, which offer the “optional” accessory for around $20 but they do so without an added cable. However, the USB-C cable is available priced at $20 standalone, which means that Google’s pricing isn’t as bad as it might initially seem. Either way, it’s understandably frustrating seeing things effectively ditched from devices with no at-checkout discount. It’s easy to see why people are annoyed.

We want to know how you feel about Google’s decision to omit the charger from the Pixel 6 and 6 Pro. Does it put you off buying the upcoming smartphone? Will you just continue to use an existing power brick and cable? Be sure to drop your answer in the poll below and then let us know why down in the comments section below.