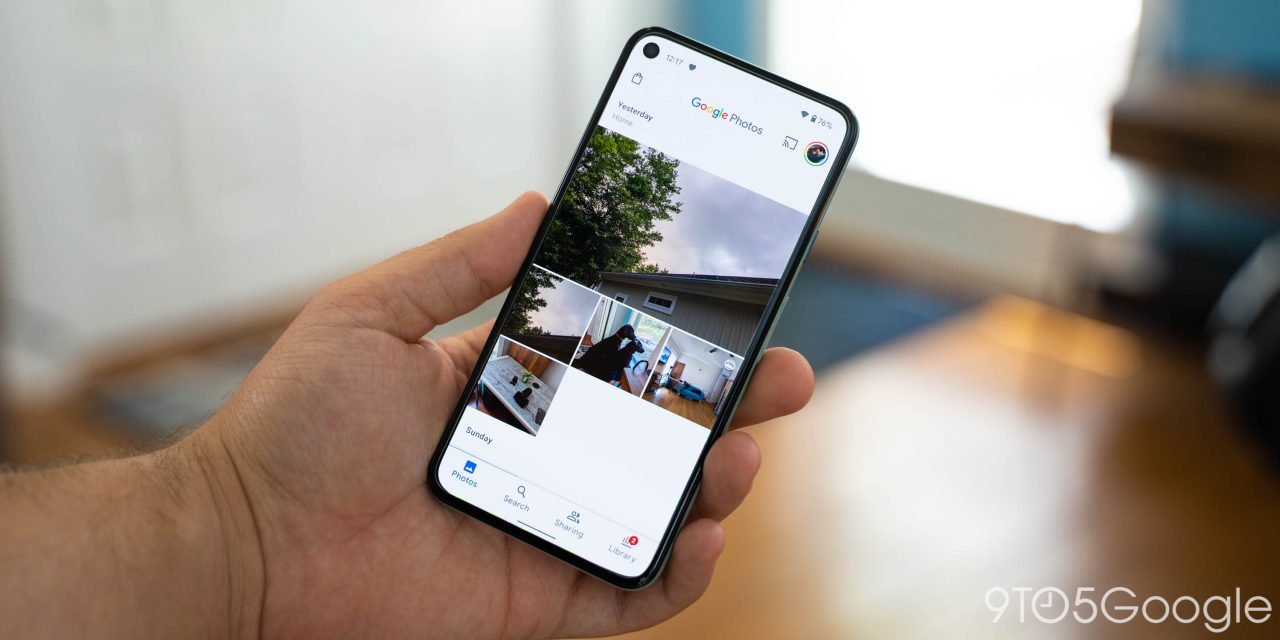 As one of the best features of Google Photos and Pixel devices in general, Top Shot and the small portfolio of images captured before and after a shutter press enable you to get the finest image you might not have actually ended up with. A neat new Top Shot preview chip appears to be in testing within Google Photos that really does help find that perfect shot.

Currently, when browsing your images in Google Photos you’ll often get a small pop-up chip that suggests you “Pick a better shot.” Tapping this will open up the expanded menu where you scroll through and pick the best images captured as part of this expanded Motion Photos feature — which needs to be enabled for Top Shot to work properly.

Android Police has shared images of a slight change to the pop-up Top Shot chip, which appears to be in testing on Google Photos. Instead of a text, there is a small preview of other images you can select and, as before, tapping brings up the wider UI where you can select the best image available.

The preview chip is larger and could be considered a better overall visual representation of the Top Shot feature within Google Photos. However, it doesn’t explicitly state or make it clear what it does. That’s likely a limit of the UI itself but for some, it may spur curiosity and, therefore, the introduction to a feature that they may not have used prior.

At this stage, this new preview chip is not widely rolled out hinting at it being part of a preview or test. With that in mind, there’s no way of knowing if or when it might rollout more widely. If you have noticed the Top Shot preview chip appearing in Google Photos, let us know down in the comments section below.