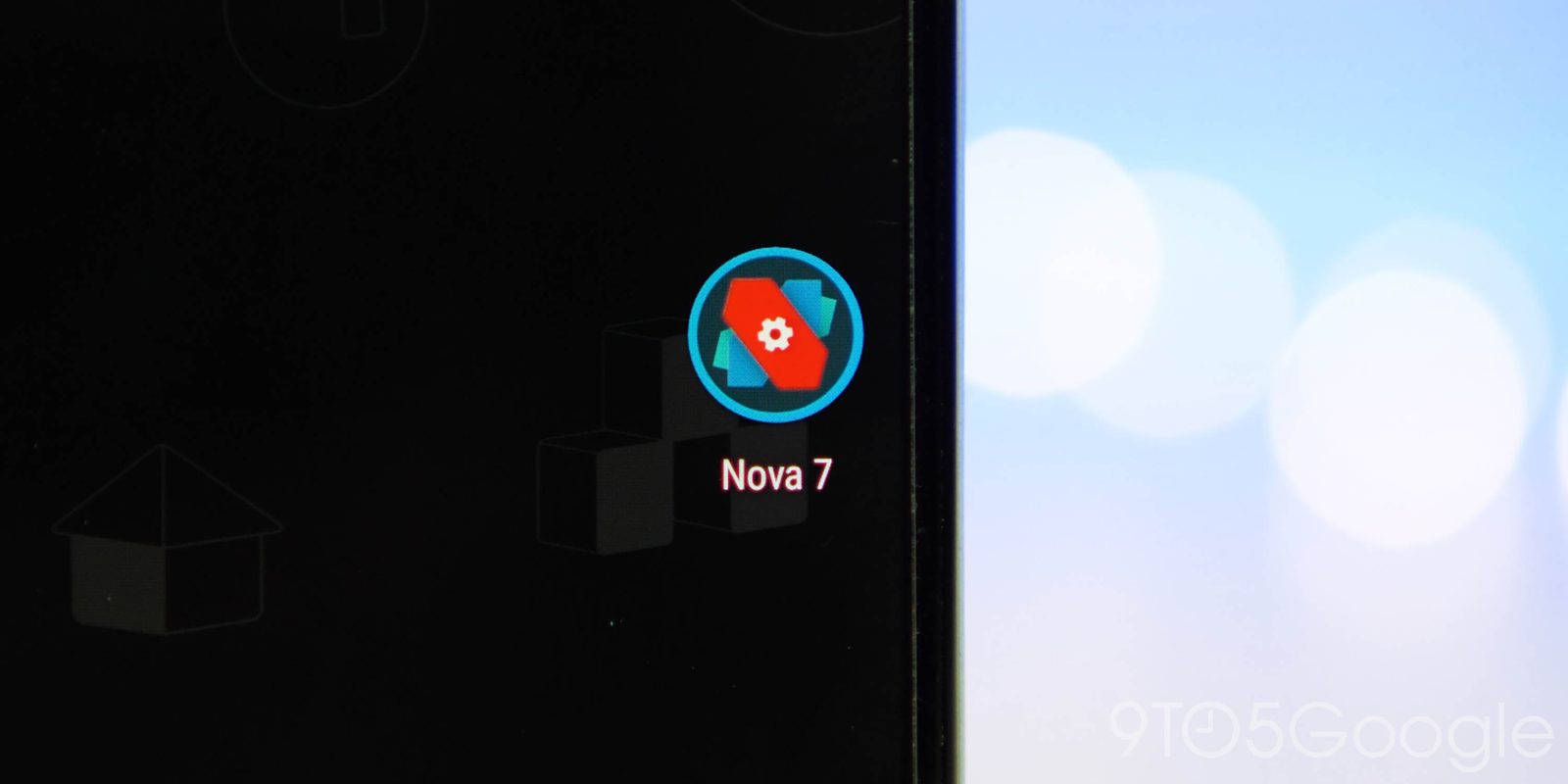 After launching in public beta just over a month ago, the long-awaited stable launch of Nova Launcher 7 is upon us and rolling out via the Google Play Store.

Nova Launcher 7 provides one of the biggest overhauls to the immensely popular third-party Android launcher and includes rewrites on top of the current master brand “Launcher3.” Nova has been built on top of “Launcher3” since 2015, but under-the-hood changes will mean that the launcher is able to quickly adopt new features and make meaningful changes.

A few new features are also joining this update including enhanced Nova search, custom widget corner radius settings, plus much more — as you can see from the latest changelog below:

If you didn’t know, we spent some hands-on time with a very early build of Nova 7 earlier this year, with the update giving a taste of what was to come. Since then, it has evolved with new tweaks and features that will be very welcome for those wanting to customize and tweak their Android homescreen.

The launcher has been available for some time as part of a private Discord-distrubuted beta, which was fairly stable, all things considered. Unlike the previous beta program — which required you to enroll — you can just download Nova Launcher 7 from the Google Play Store and experience all of the new tweaks and changes. You’re still able to enroll on the beta if you wish though.

You can download Nova Launcher 7 from the Play Store here. However, it is worth noting that this update is having a staged rollout to ensure “everything is running smoothly for everyone” according to the official Nova Launcher Twitter account.