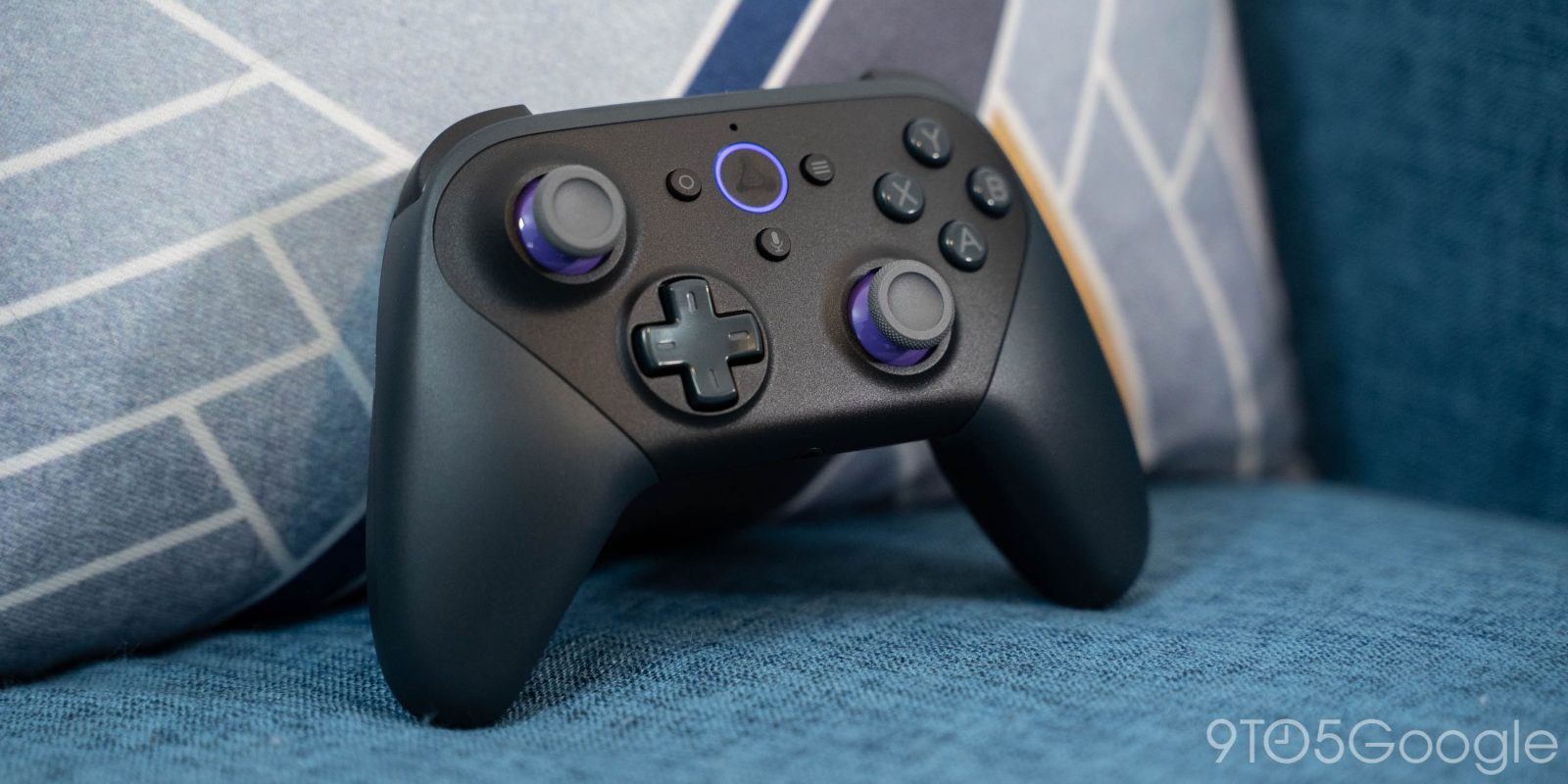 Nearly a year after its release in early access, Amazon Luna is announcing some major expansions today including a family-focused subscription, Chromebook support, and more.

Starting today, Amazon is expanding device support for Luna to Chromebooks, a category that’s been limited since launch. While the service runs just fine through a Chrome browser on Windows using the web app, it’s been blocked on Chromebooks. That changes today, as Chromebooks are added to the list.

Further, Amazon Luna is adding support for the company’s own Fire Tablets, something that was a bit of an oversight until this point. The following models are supported:

Next up on the docket, Amazon is adding its first new channel to Luna since launch in the “Family” channel. This $2.99 per month subscription gives users access to 35 curated games that are safe for families and children of younger ages. Some notable title include SpongeBob SquarePants: Battle for Bikini Bottom — Rehydrated, Garfield Kart — Furious Racing, Space Otter Charlie, DreamWorks Dragons: Dawn of New Riders, and Transformers: Battlegrounds.

Notably, Amazon mentions that the Family channel includes some games that can stream local co-op play on up to two devices at once.

Customers can play Family Channel games, many of which include local cooperative play at HD resolution on up to two devices simultaneously. The Family Channel is available for $2.99 per month.

Finally, Amazon is adding a new Luna feature. “Couch Mode” gives Luna players the ability to play games that support local co-op, such as Overcooked 2 and Team Sonic Racing, with a code shared so the other player can jump in from their device. It’s a similar feature to what Steam launched in recent years, and Google Stadia is also working on something similar. Functionally, Luna and Stadia’s features will work almost identically, though Amazon specifically mentions that the second player doesn’t need to be a Luna subscriber.

Rounding out the announcements, Amazon will give all Prime subscribers access to four games — Resident Evil 7 biohazard Gold Edition, Metro Exodus, Katamari Damacy REROLL, and Monster Boy and the Cursed Kingdom — for free and with no invite needed from 9/9 to 9/15. Amazon will also start selling the Luna Controller bundled with the Fire TV Stick 4K Max, Fire HD 10 tablet, and Fire HD 8 tablet.