Google Pixel 5a is now supported by LineageOS 18.1 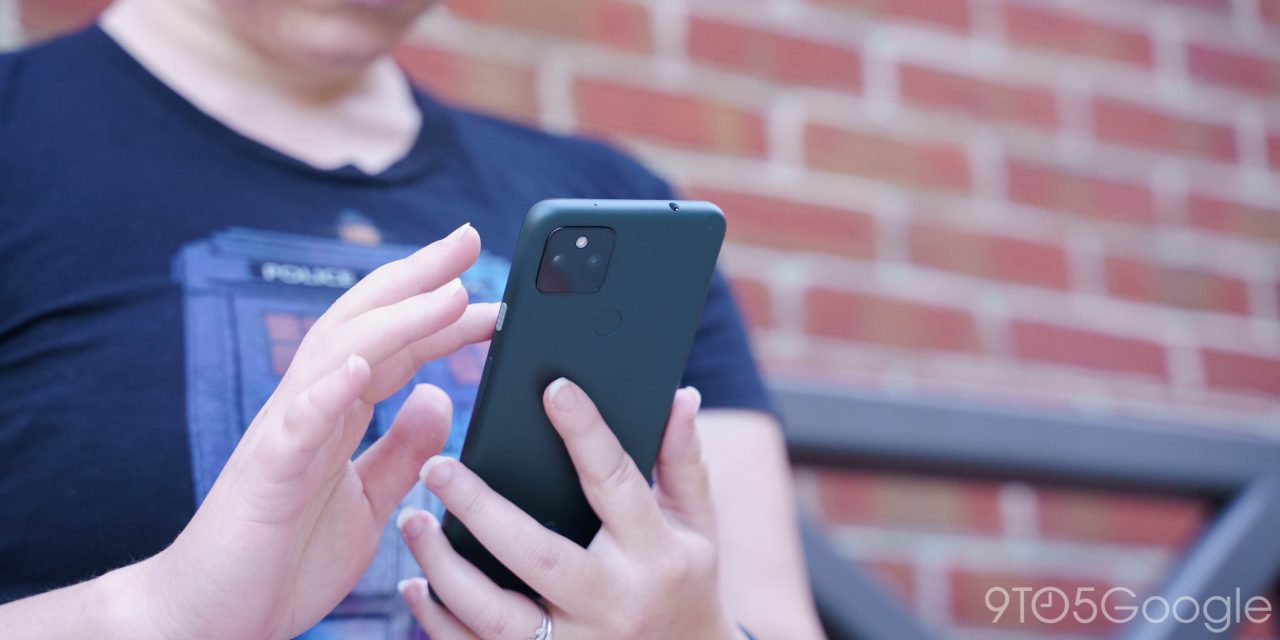 With the phone not even a month into its life span, the Google Pixel 5a is now supported by the ever-popular Android ROM LineageOS.

Google’s phones have some of the longest life spans in Android, with the Pixel 3 series that launched on Android 9 Pie set to gain Android 12 this year. But for some, phones need to last beyond that final update, with the hardware still plenty capable for day-to-day use. Or perhaps you just want to have a bit more control over your phone and aren’t afraid to get technical to do so.

Perfect for either case, LineageOS — the successor to the classic CyanogenMod ROM — is one of the best-known and respected community ROMs. For example, the Pixel 2 series is still actively supported by LineageOS 18.1 — based on Android 11 — meaning it’s getting security updates that Google has stopped delivering.

The latest device to be fully supported by LineageOS, according to the official device list, is the Pixel 5a, Google’s latest mid-range phone that launched on August 26. The phone’s swift arrival should come as no surprise, as it has a great deal in common with last fall’s Pixel 5 and Pixel 4a 5G, which both use the Snapdragon 765 processor. In fact, just two weeks ago, an unofficial build of LineageOS for the Pixel 5a — from the same community developer, aleasto, responsible for this official one — was shared online.

For now, LineageOS’s “nightly” builds are still on a weekly schedule, meaning the first official build for the Pixel 5a is not yet available to install, but should likely arrive either today or next week.

Of course, the many community developers of LineageOS are far from focused on Pixel phones. In the last two months alone, the ROM has added support for devices like the ASUS ZenFone 8, Xiaomi Poco F3, and Walmart’s Onn Android TV box.