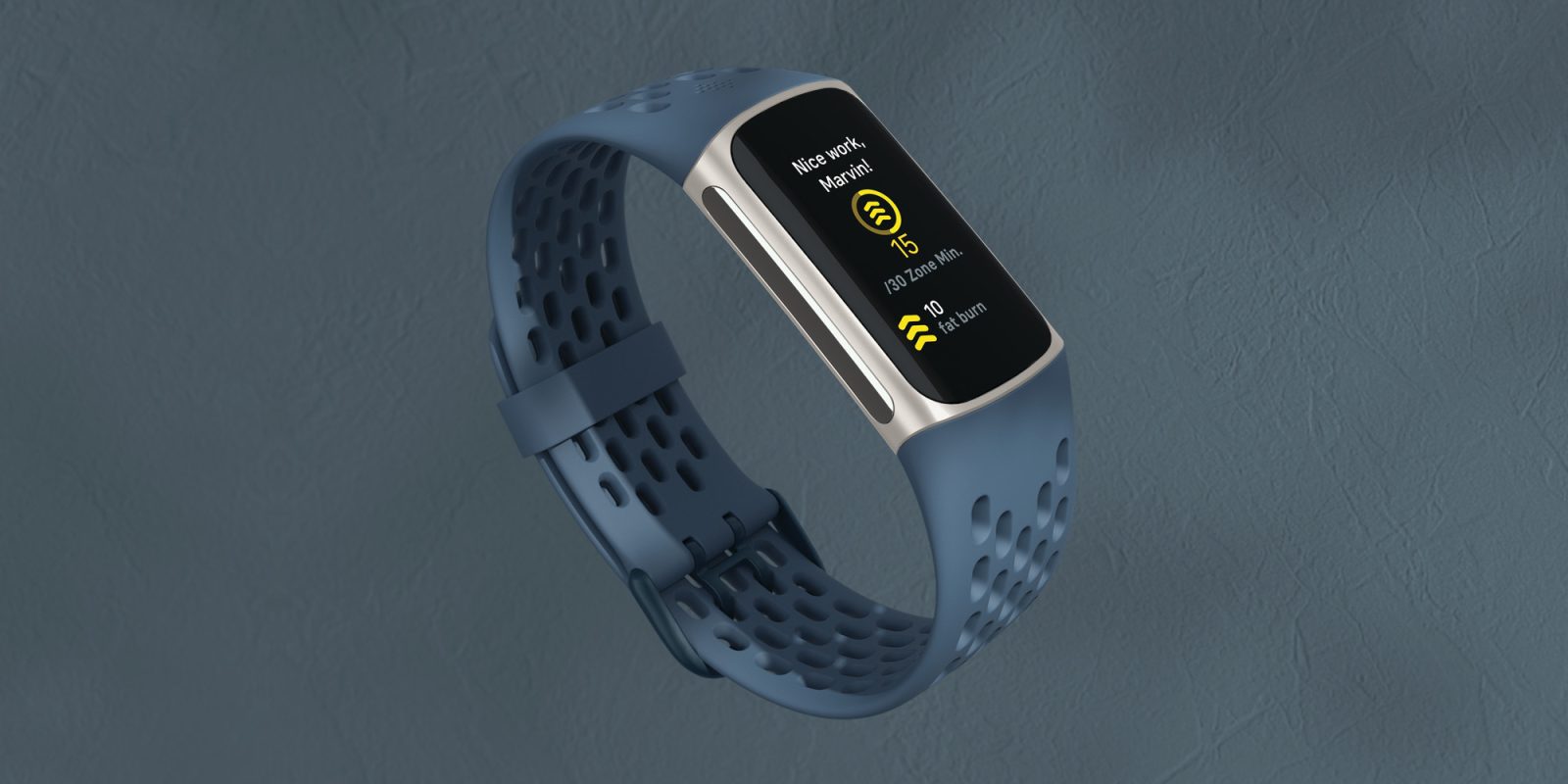 Starting today, Fitbit’s latest health tracker is shipping to customers. The Fitbit Charge 5 is now available, and it’s coming with an upgrade to Fitbit Premium, too, in the form of new content from Calm.

Announced in August, the Fitbit Charge 5 is an upgraded tracker that brings a color display, touchscreen, always-on-display, support for ECG hardware, and more. It’s a huge leap forward from the Fitbit Charge 4 and costs just $179. The product was announced without a shipping date, but the company has today confirmed the product is now available and on its way to customers’ doorsteps.

Fitbit Charge 5 is on sale and shipping now from:

The product is still listed as “Coming Soon” on the Google Store. As with many previous Fitbit hardware releases, Charge 5 ships with six months of Fitbit Premium for free.

Alongside the Charge 5’s launch date, Fitbit is also today announcing an expansion of its Premium subscription service that delivers content from Calm. This new content is designed to help with sleep, meditation, and general relaxation. Calm is one of the most popular apps/services for that sort of content, and now 30 pieces of curated Calm content will be available to Fitbit Premium subscribers through the Fitbit app.

Users can access up to 30 curated pieces of sleep and stress-reducing Calm content in seven languages (based on your app settings). Plus, Sense and Charge 5 users can pair any of these sessions with an on-wrist EDA Scan app session to see the effect a mindfulness session has on their heart rate and EDA responses to stimuli.