Poll: Do you prefer an in-display fingerprint scanner or face unlock? 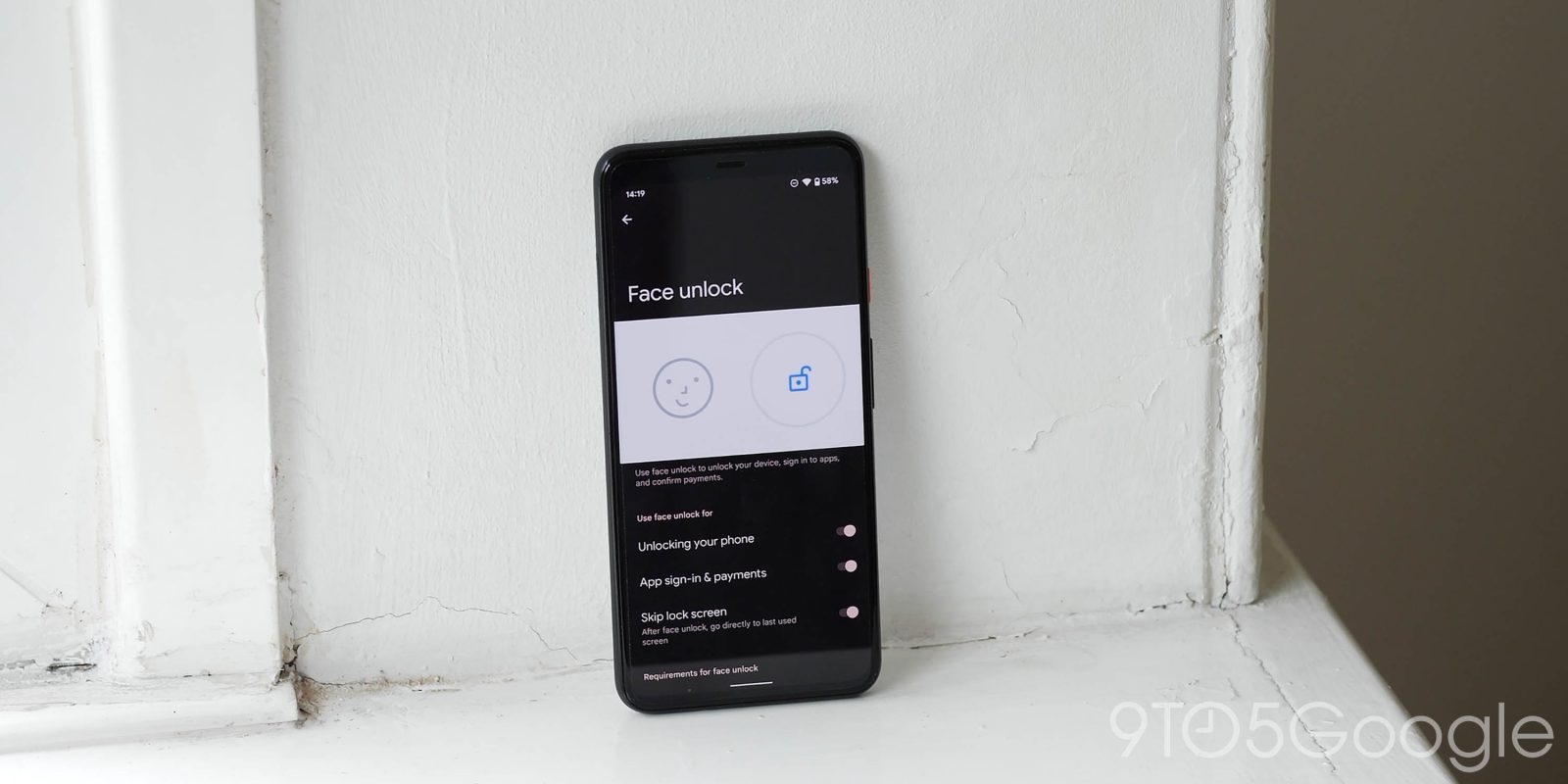 The Pixel 4 series was the first and — at present — the only Made by Google smartphone to come with dedicated tech to enable secure 3D face scanning for biometric security. A recent leak indicates that face unlock is returning on the Pixel 6 series alongside an in-display fingerprint scanner, but we want to know which you prefer?

Now that we have an official launch date penciled in for the Pixel 6 series, we can really start to get excited. As is often the case, right up to launch, we’ll learn more as tidbits leak through the many unofficial channels and even direct from retailers. While Google has effectively confirmed that we’ll see an in-display fingerprint scanner for the first time, the return of another face unlock implementation has been under wraps until now.

A fresh leak indicates that in addition to an under-display fingerprint sensor, which is marked by an icon on the lockscreen, the Pixel 6 will feature face unlock. There does not appear to be any special hardware included on the flagship duo, so we can only assume that Google is providing the option by using the front-facing selfie camera.

It’s unclear just how well the face unlock feature will work, and it’s worth noting that a software-focused approach can often be less secure than with a dedicated 3D face scanner. Face unlock is great for speed and hands-free unlocks, but it doesn’t always play nicely with masks and can be fooled.

Optical in-display fingerprint scanners are great for device aesthetics but, similarly, can have issues and simply don’t match the accuracy of a capacitive option. Capacitive scanners do not capture fingerprint features optically, so they cannot be fooled with fingerprint images or prosthetics either. There’s also the placement issue – in-screen means it can be slower to get unlocked, but you have the benefits of being able to unlock when face-up on a table or desk.

The differences are nuanced, but we want to know just what you prefer, especially as the Pixel 6 and 6 Pro look to offer both face unlock and an in-display fingerprint scanner together for the very first time. Let us know via the survey below and drop a note in the comments section to indicate why you’ve chosen a particular option.