YouTube will be removed from Roku as of December 9, existing users unaffected 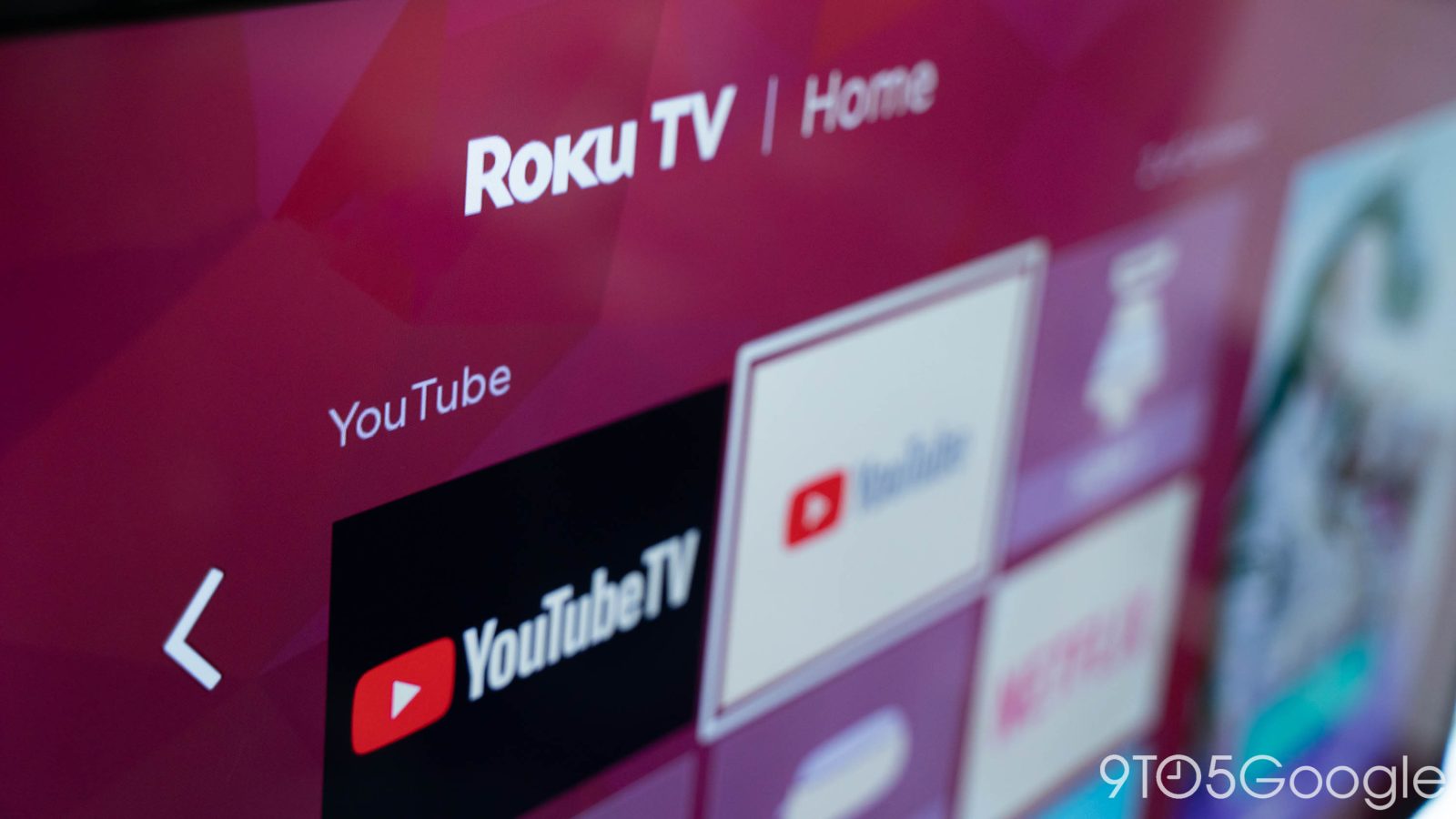 The feud between Google and Roku rages on and it’s now escalating quite a bit. Following the removal of the YouTube TV app earlier this year, Roku and Google are once again failing to reach a deal, and the YouTube app will be removed as a result.

Roku offered an update on the situation earlier today, once again alleging that Google wants a special deal that includes modifying search results and access to data that no other streaming partners have. Google has denied the allegations and said that the company only wanted to renew its existing deal with Roku.

In a further report from Axios, we’re reminded that the deal between YouTube and Roku is set to end in December, and if the two companies are unable to come to an agreement, then the Roku platform will lose access to the standard YouTube app as well. In a statement shared by Google, the company confirms this detail and mentions that existing users will not be affected.

Since our negotiations with Roku earlier this year, we’ve continued to work with them to find a resolution that benefits our mutual users. Roku has once again chosen to make unproductive and baseless claims rather than try to work constructively with us. Since we haven’t been able to continue our conversations in good faith, our partnership for all new Roku devices will unfortunately end on December 9. We are, however, giving Roku the ability to continue distributing both YouTube and YouTube TV apps to all existing users to make sure they are not impacted.

Update: Just a day later, an allegedly leaked email from 2019 shows that Google may have, as Roku claims, asked for special treatment for its YouTube app which Google previously claimed was a “baseless” accusation.

Following the removal of the YouTube TV app on Roku devices, Google used the standard YouTube app to offer new users access to its live TV service. However, the removal of the standard YouTube app will certainly have a much bigger impact on all parties involved, users included. As analyst Rich Greenfield points out, YouTube is the second-most used app on connected TV devices, and we’re also struggling to think of another platform that lacks official access to YouTube now that the Fire TV platform finally has it. It’s also notable that the deadline at play here comes right in the height of the holiday shopping season.