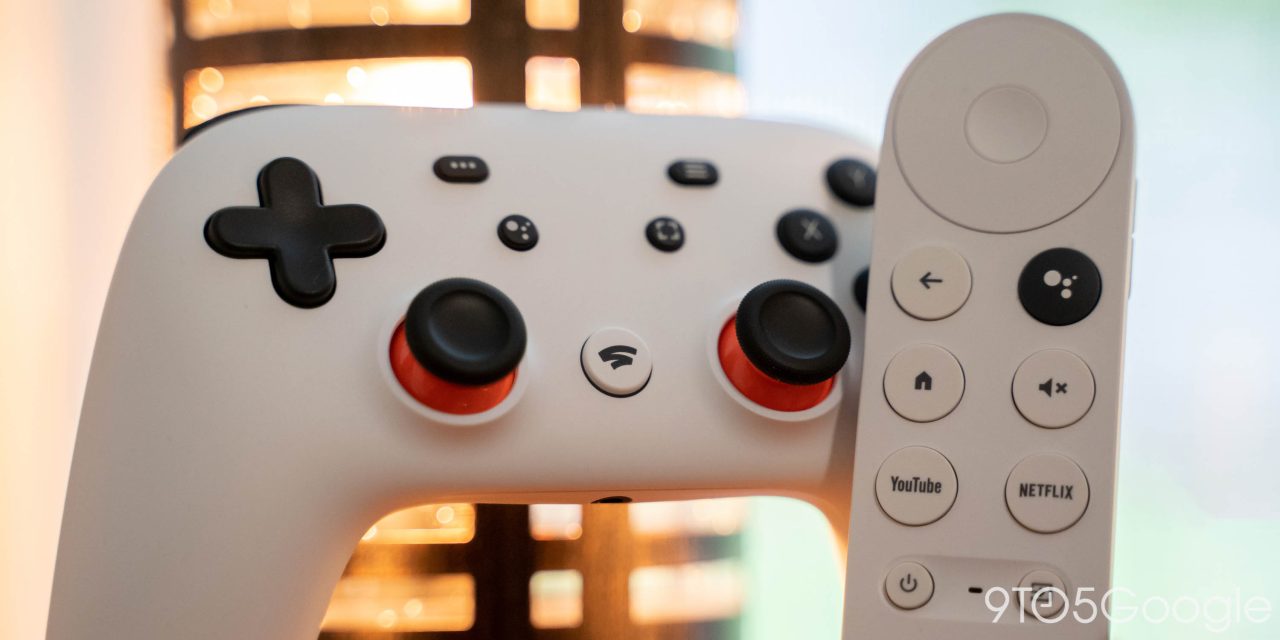 The latest update to the Stadia app for Android offers our first hints at Dolby surround sound coming soon to the streaming service.

Since its launch, Stadia has offered two tiers to gamers. Stadia Base allows for gameplay in up to 1080p with simple stereo sound, while the paid Stadia Pro subscription bumps up to a 4K maximum resolution, HDR colors, and even 5.1 surround sound – where supported by both your home theater setup and the game itself, of course.

One limitation of Stadia’s current surround sound support is that it’s only capable of outputting via linear pulse code modulation (LPCM), one of the many audio formats capable of both 5.1 and 7.1 surround sound. From a sound quality perspective, LPCM is actually the best option currently available, as it is “lossless” because the audio doesn’t need to be compressed, unlike the Dolby formats (though whether or not you’ll notice a difference depends on your speaker quality and your ear for details). For that same reason, LPCM is also arguably better for Stadia and cloud gaming as any compressed audio would need to be later decompressed, potentially introducing additional audio lag.

On the flip side, some home theater setups simply aren’t capable of transmitting the full 5.1 surround sound LPCM signal. Or, as is often reported on the Stadia subreddit, some setups force users to choose between 5.1 LPCM audio and 4K HDR video. In these instances, it would arguably be better to use a compressed format like Dolby Digital to deliver the surround sound.

In version 3.41 of the Stadia app, rolling out now via the Google Play Store, we found that the service may be beginning work toward offering support for surround sound powered by Dolby.

More specifically, the new bit of code seems to specify that Stadia’s Dolby surround sound support would be limited to “Chromecast.” It’s unfortunately not clear whether this is in reference to the service’s original Chromecast Ultra support or the newer Chromecast with Google TV. If it’s the latter, it’s all the more interesting that Google would specify the feature as being for “Chromecast” rather than for “Android TV,” implying that Dolby surround sound for Stadia would be exclusive to the Chromecast with Google TV, at least initially.