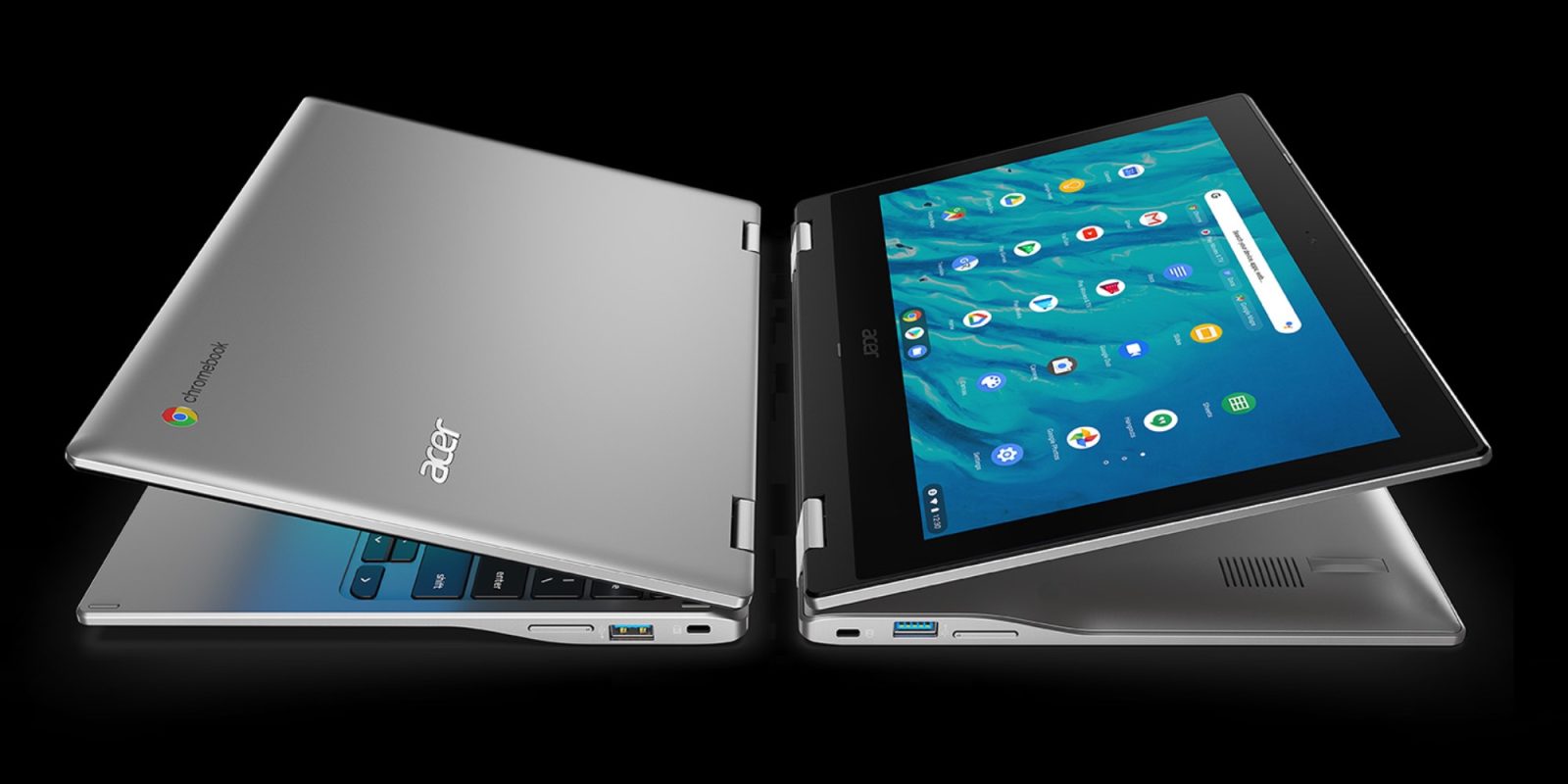 This is the place to find all of this year’s best Black Friday Chromebook deals. Black Friday week has officially kicked off, and we are already tracking big-time price drops on Android gear as well as some of the best prices yet on Chromebooks from Samsung, with more coming down the pipeline every day. We are expecting to see (and already have seen) some all-time low pricing on many of the latest and greatest from the Chromebook space, and you’ll find everything listed below throughout this week and into the weekend. Head below for the best Black Friday Chromebook deals the 9to5Toys team is clocking.

Update 11/26: This post has now been updated with the best Black Friday Chromebook deals from Samsung, Acer, ASUS, HP, and more.

As you likely expect, the Chromebook offers are flying left, right, and center this year for Black Friday, and we are seeing holiday pricing on models from Samsung, Acer, ASUS, HP, and more. This post has now been updated with all of the most notable price drops, and be sure to follow 9to5Toys on Twitter for up-to-the-minute price drops.

As part of its Black Friday deals, Amazon is now offering up to 30% off Chromebooks and more. You can now score the Acer Chromebook Spin 311 Convertible Laptop for $199.99 shipped. That’s $90 off the regular $290 price tag for a 31% price drop and a new Amazon all-time low. Packing the Intel Celeron N4020 alongside 4GB of LPDDR4 memory, 32GB eMMC, and up to 10-hours battery life, the Acer Chromebook Spin 311 Convertible Laptop is centered around a 11.6-inch HD Touch IPS display. The 2-in-1 Chrome OS also comes with “100GB of Google Drive space to ensure that all of your files are backed up automatically.” Head below for more Black Friday Chromebook deals:

If you’re fast, you’ll be able to capitalize on the now live Samsung Galaxy Chromebook 2 Black Friday pricing at $50 off the going rate, starting from $399 on the base model and up to $151 off the 128GB configuration from $549. Samsung’s new Galaxy Chromebook 2 arrives with a 13.3-inch 4K QLED touchscreen display that’s backed by a folding 2-in-1 design. You’ll find Wi-Fi 6 support and a backlit keyboard as well, with the added perk of microSD and two USB-C ports.

Those offers also join a couple other notable price drops on Samsung models as well: