Samsung will update these devices to Android 12 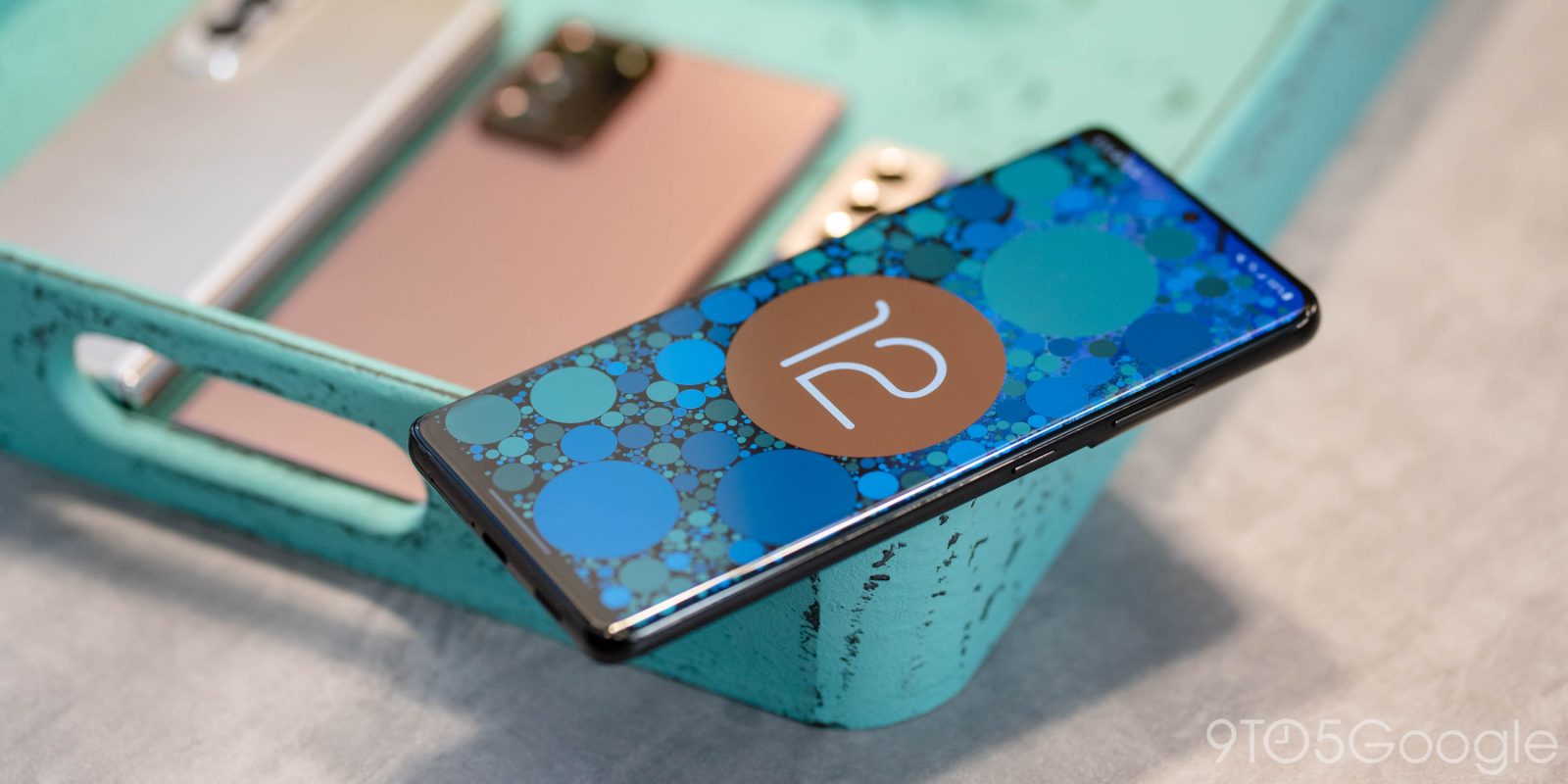 Android 12 is still a very new version of the platform, but Samsung is launching the update for its Galaxy devices less than a month after Google’s own Pixel phones. More devices will be updated over the coming months, and Samsung has confirmed a preliminary list of devices that will be updated.

Android 12 is one of the platform’s biggest updates ever on a visual level, but most of those design changes are completely exclusive to Google Pixel devices. However, Samsung has brought some changes to the device in One UI 4.0.

Like Pixels, Android 12 on Samsung devices forces all widgets to have rounded corners and also adopts a new design language for some of those widgets. Some of Samsung’s stock apps have been updated with a new design language, too, and Android 12’s Dynamic Color feature works like a charm. The feature can pull colors from your wallpaper and apply them to system accents and many apps.

There are also numerous privacy enhancements in Android 12, with new indicators that visibly show when the microphone or camera are in use, even if it’s in the background. Users can choose to give apps only an approximate location instead of a precise one, and there’s a Privacy Dashboard in the Settings to easily show which apps are using sensitive permissions.

Samsung devices confirmed to get Android 12

What devices will get Android 12? The list of Samsung Galaxy smartphones and tablets that will eventually be updated is quite long, and generally speaking includes every device released within the past two years, and flagships going even further back. So far, Samsung has confirmed the following devices for updates to Android 12.

The list starts with Samsung’s Galaxy S21 series, which has already seen its update roll out to device owners in the US, on carriers, and in other regions around the world. Samsung will further update the entire Galaxy S20 and Galaxy S10 lineups to Android 12 in the first couple of months of 2022.

Samsung opened up the Galaxy S20 to its Android 12 update in beta in November of 2021, with the devices scheduled to be updated in January and February of 2022. In December, the beta expanded to Galaxy S10 devices.

In December 2021, Samsung started rolling out stable updates to Android 12 for both the Galaxy Z Flip 3 and the Galaxy Z Fold 3 in certain regions, with availability constantly widening.

As the company expands its work on updates, Samsung is bringing Android 12 to a huge list of its popular Galaxy A series. So far, Samsung has confirmed the update will come to 15 Galaxy A devices, with most of those being confirmed as of November 16.

In the Android world, tablets are not a big deal, and finding one with good support is pretty difficult. Samsung, though, is standing by most of its Android tablets, with Android 12 coming to 8 tablets over the next few months.

When will my Samsung device get Android 12?

Not long after starting its rollout to the Galaxy S21, Samsung also confirmed an official timeline of when to expect Android 12 updates on various other Galaxy smartphones.

The Galaxy Z Fold 3 and Galaxy Z Flip 3 are next in line, with Samsung planning a launch in December of this year. Notably, we’ve seen multiple beta updates for these devices since the program first opened, so Samsung is clearly getting close to that launch.

The timeline, released via the Samsung Members app, sees most of Samsung’s smartphone being updated to Android 12 in January and February of next year, with previous-generation flagships such as the Galaxy S20 series and Galaxy S10 series updated in those months. One interesting quirk is that Samsung says the standard Galaxy S20 won’t be updated until February, where the rest of the series will be coming in January.

Also of note on this schedule is that Samsung currently plans to be rolling out Android 12 for the next 8 months, with some Galaxy A series devices not being updated until August of next year. Of course, there’s always a chance things could speed up if development goes well.

Keep in mind these dates could vary by region, carrier, or various other factors.