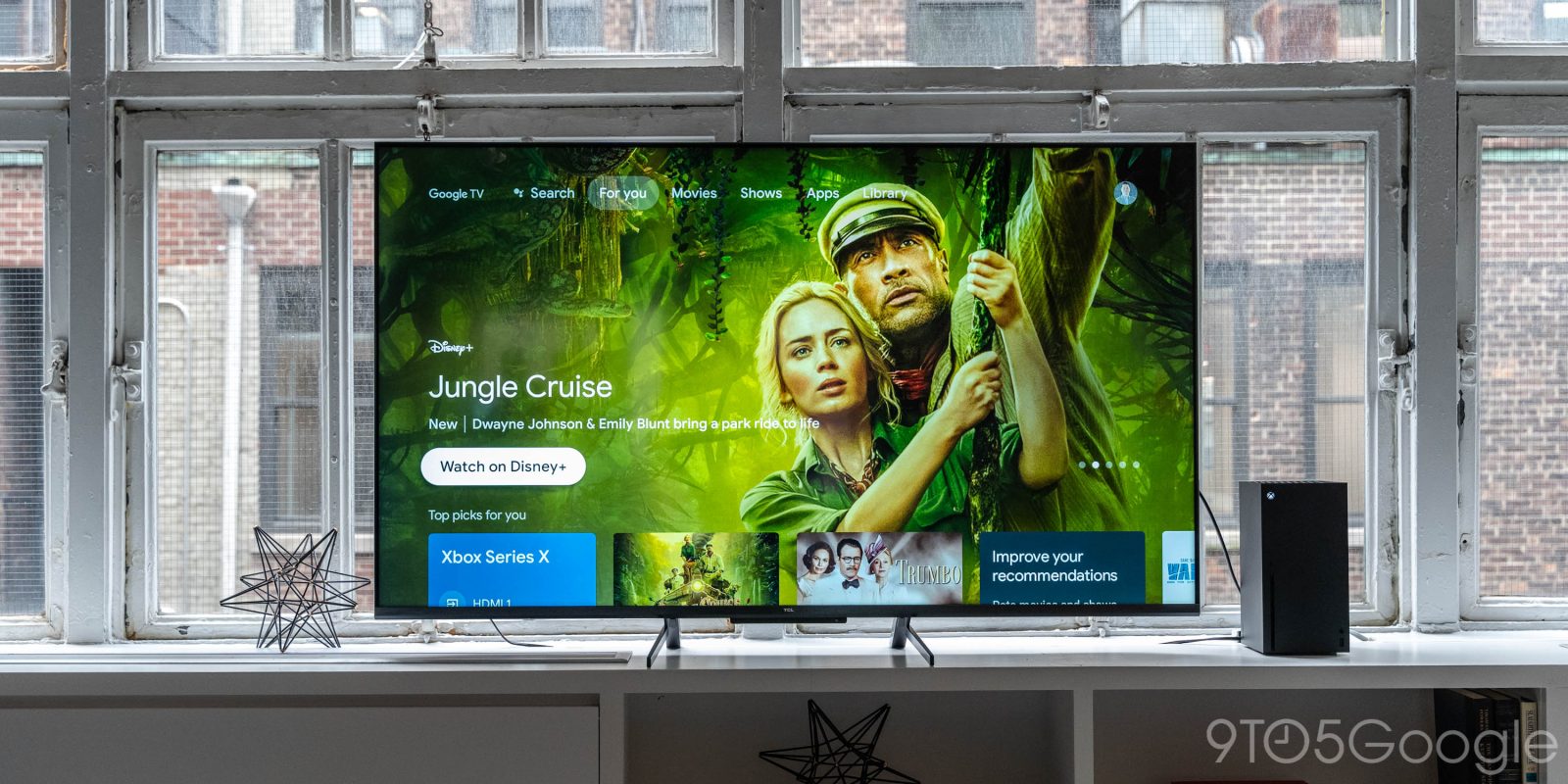 Google TV’s plans to expand in the smart TV market are taking a hit this week, as TCL’s entire Google TV lineup has been pulled from Best Buy over performance-related issues.

Best Buy is the only retailer that sells TCL’s lineup of Google TVs, but the entire line mysteriously disappeared from the retailer this week. As it turns out, this is due to performance complaints regarding both the 5-Series and 6-Series models that have come from some early buyers as well as some reviews. TCL’s own website had a user review rating of 3.5 stars for the 6-Series model, with the low score primarily attributed to software problems.

In our early hands-on of TCL’s Google TV lineup, we didn’t see these performance issues, actually finding the experience overall more pleasant than Google’s own Chromecast. However, we can say that our experience reviewing these televisions have not been as good.

Kyle Bradshaw has been using a 55-inch 5-Series model for a couple of months and has relayed issues with the remote, sluggish performance, and various other problems. On my 55-inch 6-Series model, I’ve seen fewer issues, but performance is extremely sluggish when the TV first turns on. It’s a shame to see, as the panels themselves are extremely good overall, and the added storage on the TV compared to Google’s Chromecast makes for a much better overall experience.

TCL is committed to delivering premium products with world-class experiences and the new product featuring Google TV is certainly no different. However, it has come to our attention that some are facing challenges with the stability of the user interface featured on TCL sets with Google TV. Our high-performance TVs are constantly evolving and recent software updates have allowed us to make significant progress, but we are continuing to refine our products featuring Google TV. Our customers will see marked improvements in the weeks to come and their patience is appreciated.

The company also points to this support page which explains how users can install the latest available update, and has posted a statement on its support site directing customers to update their televisions.