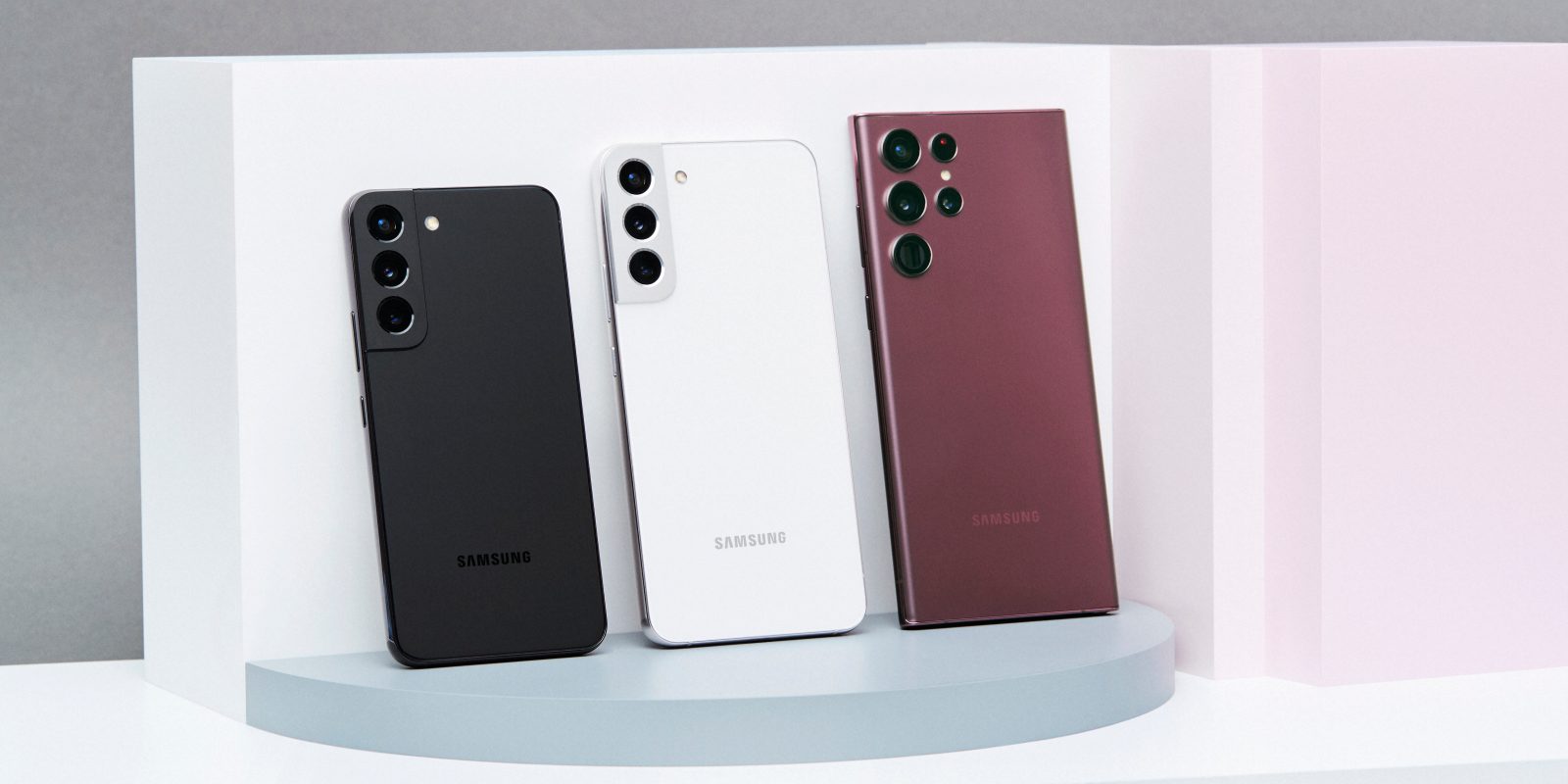 Samsung has been getting better and better when it comes to Android update support, often beating Google’s own Pixel phones on speed and longevity. Now, Samsung has announced that it will offer four years of major Android updates on the Galaxy S22 and some other recent releases.

On the Galaxy S22 series, and the Galaxy Tab S8 series, Samsung will offer four years of major Android updates and five years of security updates. This is a new policy for the company, and it’s also being extended back to the Galaxy S21 series, Galaxy Z Flip 3, and Galaxy Z Fold 3. A dozen devices will, in total, be eligible for the expanded update promise.

There is one important note to be made, though. Samsung says that the Galaxy S22 and Tab S8 will get “up to” four years of major updates. This leaves room for Samsung to only do three major updates but can’t be read as the company potentially offering more than four years as the “at least” qualifier on Google’s update promise does. We’ll have to wait and see what the future holds.

Four years of major updates is a great push on Samsung’s part, especially considering it’s happening with Qualcomm chips in key regions. Of course, this is likely a side effect of Google and Qualcomm working to actually make four years possible, but in any case it’s the best kind of progress to see.

And really, this should motivate Google to do better on its Pixel phones. The push to five years of security updates on the Pixel 6 and Pixel 6 Pro was overdue and welcome, but limiting major updates to just three years still stings, especially given the custom chipset.

Samsung is beating the Pixel, and that’s a terrible look for a smartphone line operated by the owner of Android.