Google Messages, with RCS in tow, is now Samsung’s default messaging app in the US 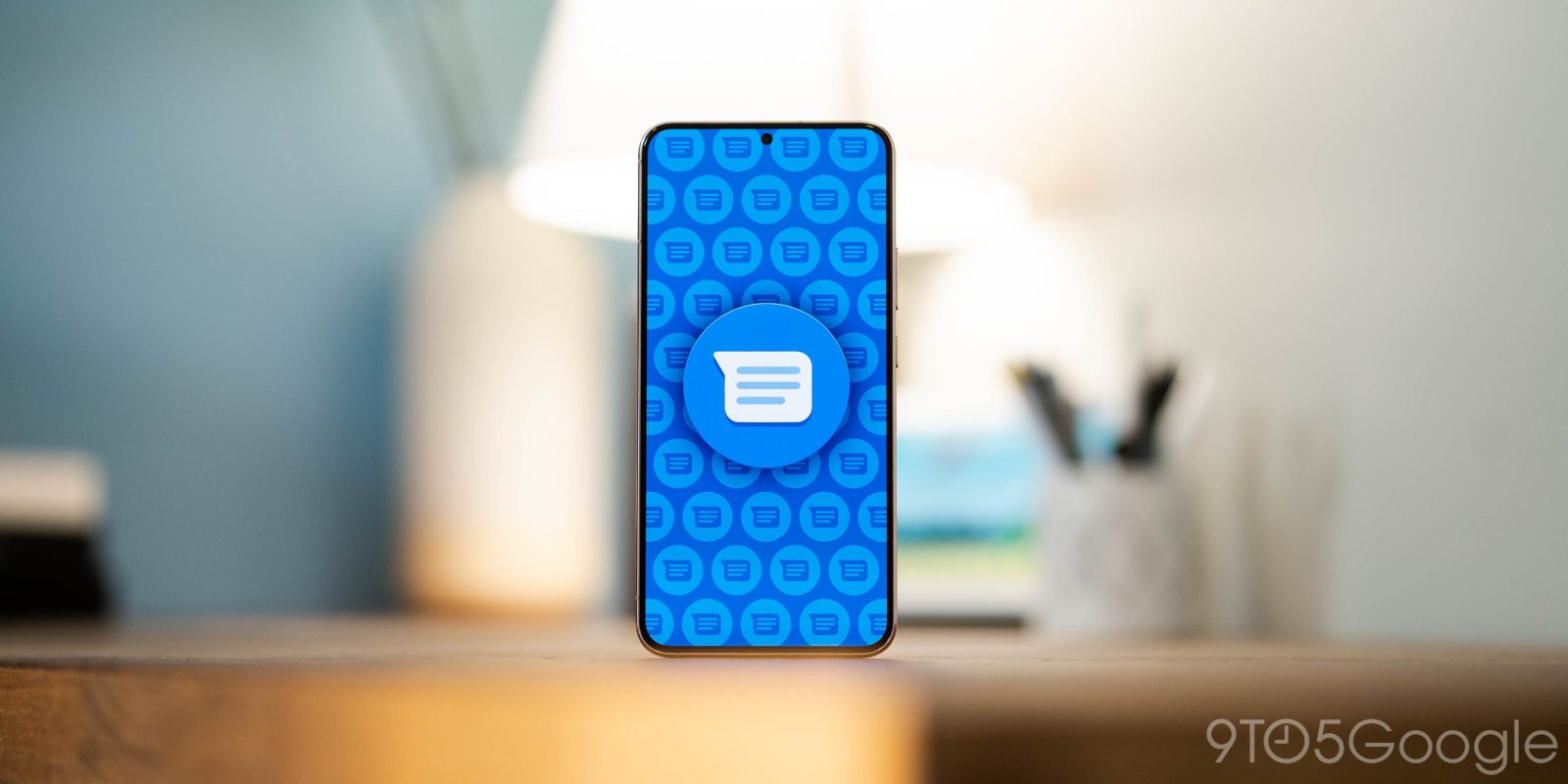 Messaging on Android has been a mess for years, but the tide is finally changing. With Google Messages bringing enhanced RCS messaging to virtually any Android user that wants it, there’s finally a “default.” Now, RCS is getting a big boost as Samsung has finally adopted Google Messages as its default app in the United States.

Google Messages has always been available to Samsung owners, but the app was not pre-installed. Rather, Samsung favored its own “Samsung Messages” app to handle SMS, MMS, and RCS in some limited cases. That started to change last year, as the Galaxy S21 series (and later Galaxy Z Flip 3 and Fold 3) shipped with Google Messages as the default messaging app in Europe and other regions.

Now, Google Messages is the default messaging app on Samsung Galaxy smartphones in the United States, starting on the Galaxy S22 series.

Friend-of-the-site Zachary Kew-Denniss highlighted a segment from MKBHD’s Waveform podcast this might be the case on US variants of the Galaxy S22 series, and we’ve since confirmed as much on a US review unit of the Galaxy S22+. Setting up the phone from scratch without restoring a backup, Google Messages is indeed the default SMS/MMS app on the Galaxy S22, even taking up the homescreen slot for a messaging app in Samsung’s default layout.

Samsung Messages is still installed on the phone by default, but users have to actively choose to switch to that app.

This is a wonderful development for the Android ecosystem as a whole. While I firmly believe that users should be able to choose their own messaging app based on what they want/need (but that Telegram is the best), having Google Messages and its wide RCS support as the default option is key to getting more people to understand that Android phones do have access to a modern messaging experience. The sad truth is that, especially in the United States, people just use whatever ships on their phone out of the box, and never venture outside of that.

Will this suddenly make Google’s RCS goal work in full? Not necessarily. Apple is still a huge roadblock to the real problems that Android phones face in the US, but this move essentially makes RCS the default experience on every new Android phone sold in the US. Progress!