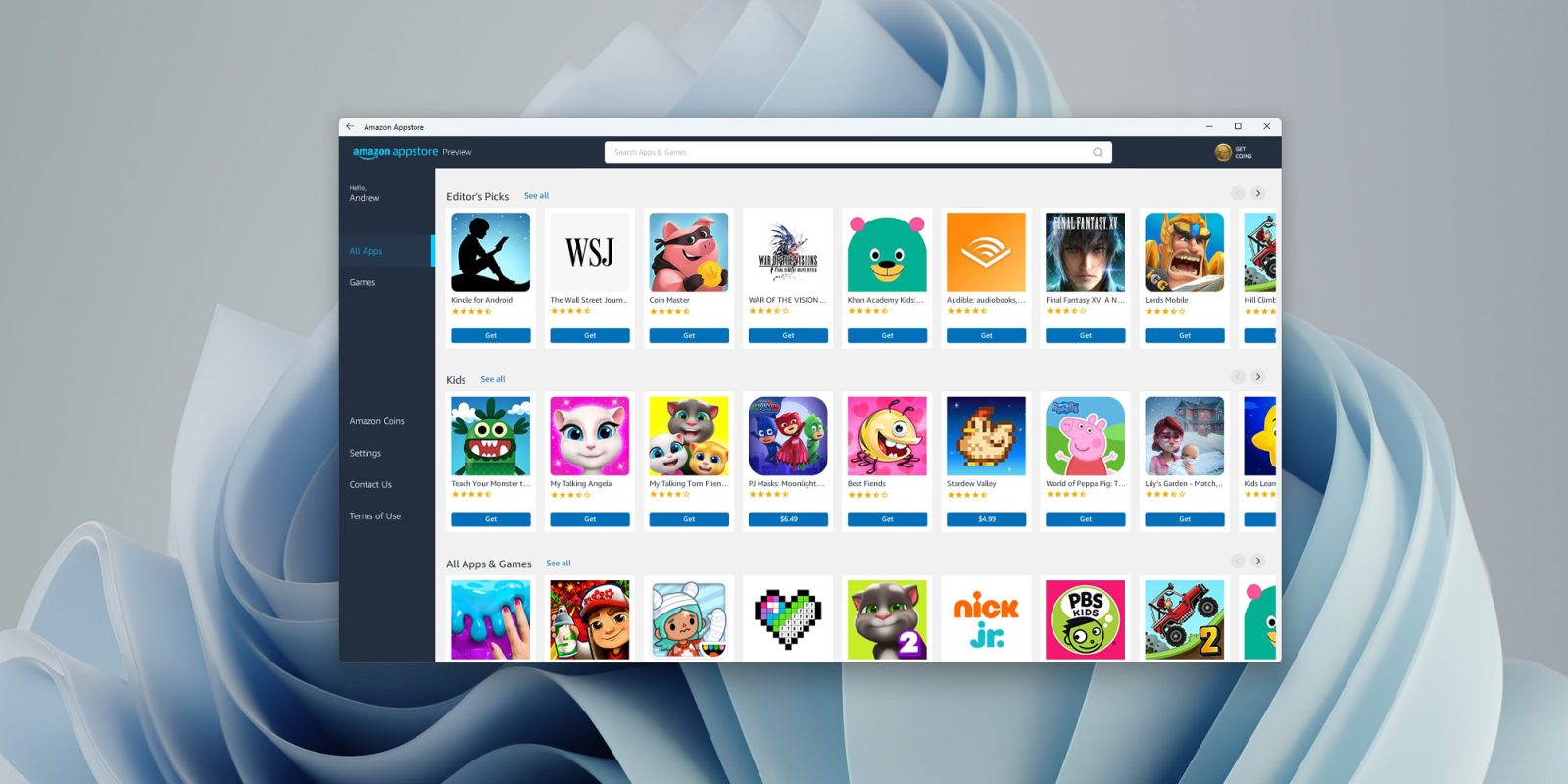 Similar to how Windows 10 added the Windows Subsystem for Linux, which opens PCs to the world of Linux-specific applications, Windows 11 now has full access to over 1,000 apps made for Android. As you may expect though, not every computer that can run Windows 11 is also capable of having Android apps.

To that end, as spotted by Windows Latest, Microsoft has shared a new support page detailing exactly what specs your PC will need to have in order to use Android apps.

Minimum specs for Android on Windows 11

Generally speaking, these requirements aren’t too steep assuming you’ve bought a mid-range or better computer in the last three years. Of course, the more you can exceed these minimum specs, the better your experience will be.

The most notable difference here is that Intel Core processors from as far back as 2017 are supported, while those with AMD Ryzen processors need to have a model from at least 2019. Otherwise, the minimum requirements of a solid state drive and 8GB of RAM shouldn’t exclude too many Windows 11 PC owners from running Android apps.

If your PC meets the minimum specs for installing Android apps through the Amazon Appstore, we have a full guide detailing everything you need to do to get started.