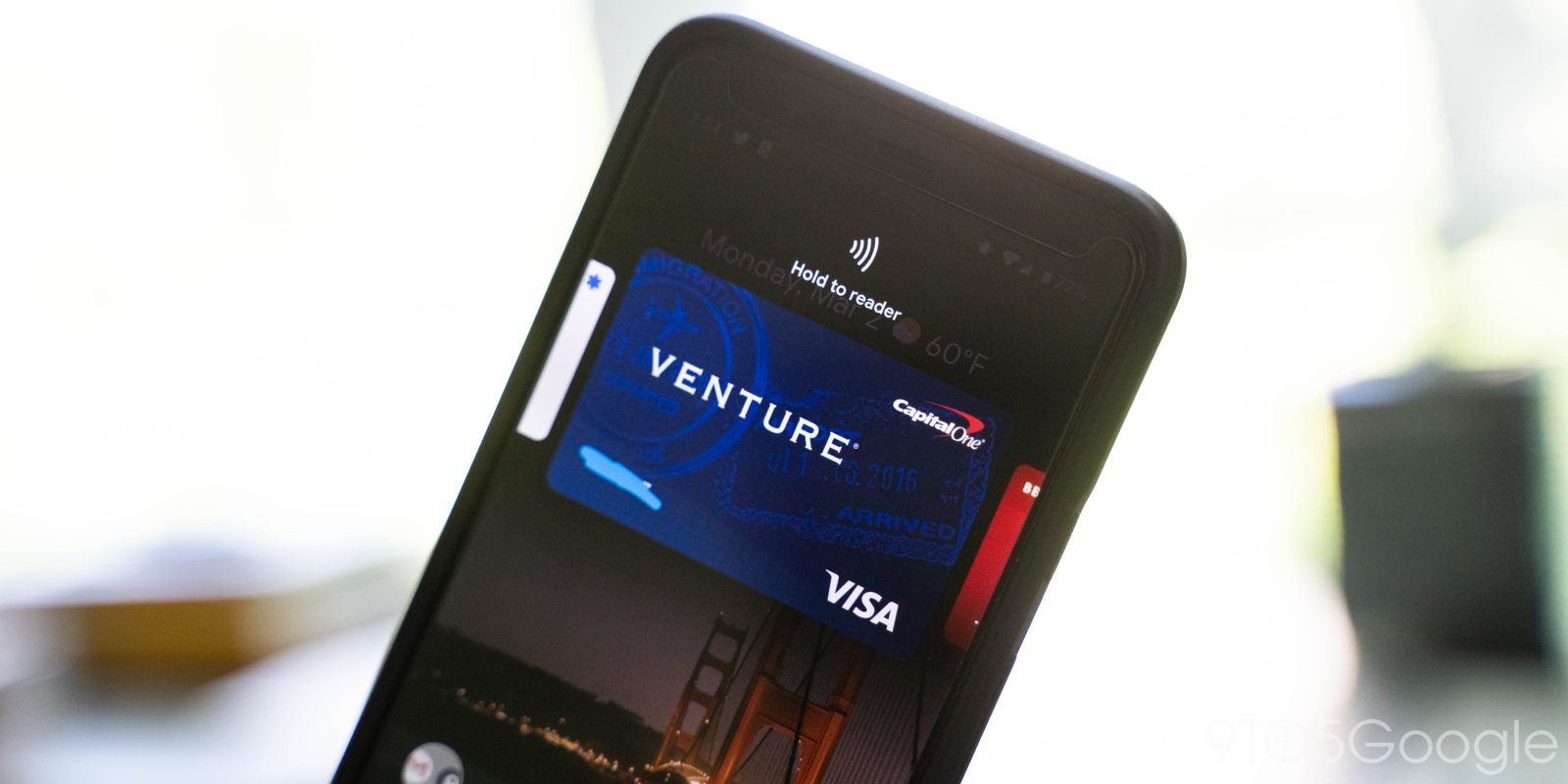 After installing the Android 12L March Feature Drop and security patch, some Pixel devices have become uncertified and can no longer make contactless (NFC) transactions with Google Pay.

Update 3/14: In a statement this afternoon, Google said that Pay should now work on all Pixel phones impacted by the recent issue:

Original 3/11: This issue appears to be happening randomly after installing the latest Pixel update on Monday, though the problem does not occur immediately and may take a few days to arise. Once it occurs, you are informed by a notification that says “Your phone doesn’t meet software standards.”

You can’t pay contactless with this device. It may be rooted, or running uncertified software. Contact your device manufacturer or visit Google Pay Help for more info.

You can still use Google Pay to pay online.

So far, there are reports from Pixel 4a, 4a 5G, and 5 owners running the official March build without any device modifications (e.g. unlocked bootloader). The issue is clearly on Google’s end and SafetyNet, which is normally only a problem during the early phases of developer previews.

Go to the Play Store > tap your account avatar in the top-right corner > open Settings > click “About” to see what your “Play Protection certification” status is.

It appears that mostly stable, non-beta users are impacted. Opting into the Android Beta Program might be an immediate fix, but you’ll have to stay on until Android 12 QPR3 launches in June (or sideload your way out). The alternative is waiting as Google will certainly resolve the contactless payment issue that some Pixel owners are experiencing. It’s unclear how widespread this is.

It’s rather problematic to lose access to your stored cards for NFC payments, especially if you’ve stopped carrying your physical cards.