Amazon Alexa is now available on the latest Wear OS smartwatches from Fossil and Skagen [U: More details] 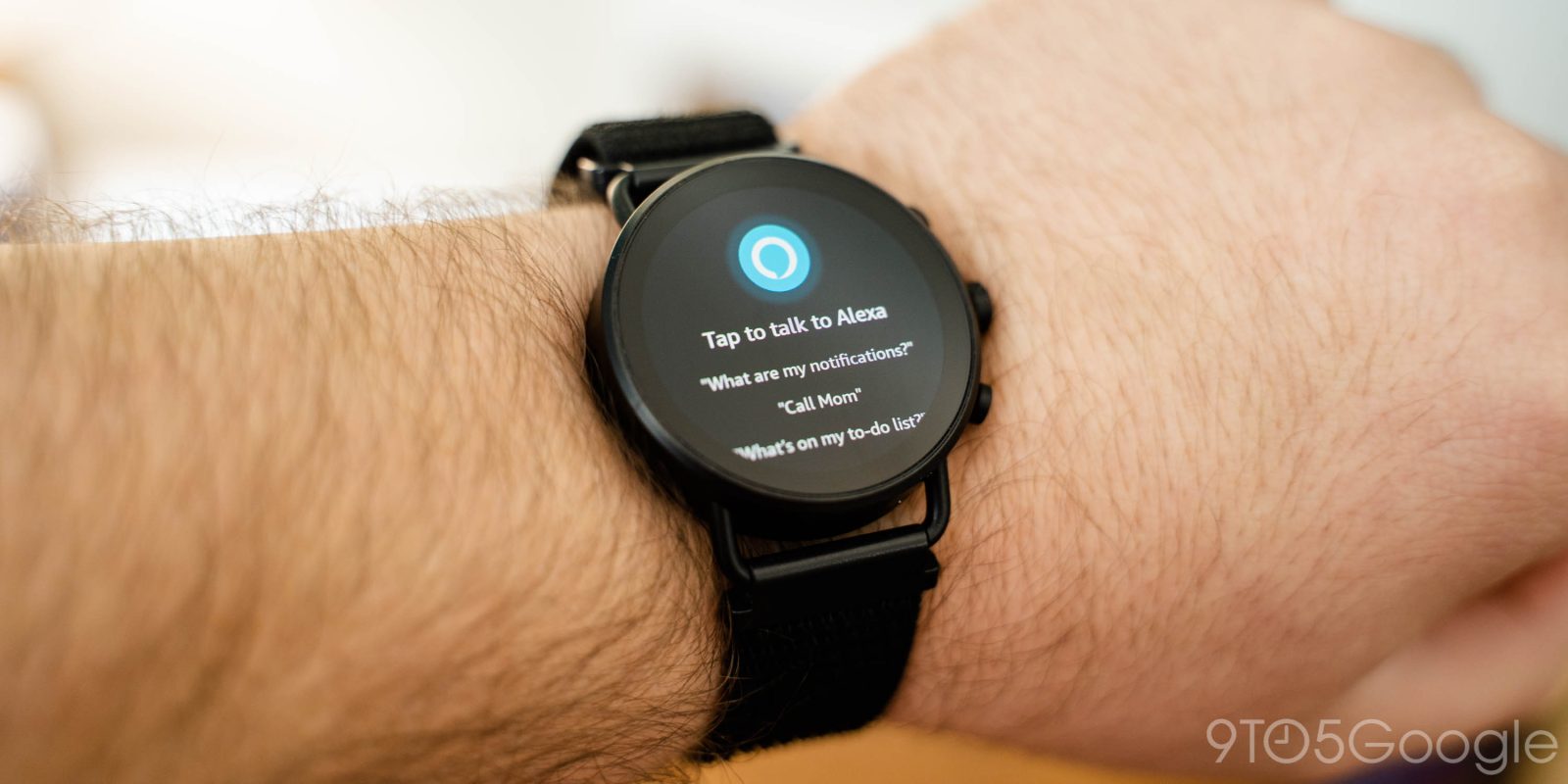 The launch of the Skagen Falster Gen 6 earlier this year brought with it the reveal of a partnership between Amazon and Fossil that would bring Alexa to select Wear OS smartwatches. Now, a few months later, that feature is finally going live.

Update 3/15: Fossil has officially announced this functionality, offering a bit more context from our original coverage last week. Read on for more details.

Since the last Skagen Falster’s launch, an Amazon Alexa app has been pre-installed on the device that simply opened to a “coming soon” message. Back in January, Skagen and Fossil told us that the app would launch on Gen 6 hardware this year, but offered no specific timeline. As it turns out, it was but a mere three-month wait.

Once paired, Alexa on your Fossil or Skagen Wear OS watch works pretty flawlessly. The app will suggest that you set a shortcut button to launch Amazon’s voice assistant, since it won’t work with always-listening commands as Google Assistant does on Wear OS. In the app, you can interact with Alexa via voice, with commands including questions, notification readouts, making phone calls from your watch, and home controls as well.

The only real limitation is that, unlike Assistant, Alexa on Wear OS won’t read out responses verbally, and is instead only able to offer feedback via text, and the formatting is often quite messy. Some questions, such as the weather, offer richer layouts. The other slight annoyance is that you’ll get a constant Alexa notification on your connected phone, but that’s easy enough to turn off.

It’s unclear how widely this feature is rolling out, but from what we can tell, it should be available to the majority of Fossil Gen 6 and Skagen Falster Gen 6 owners. Fossil previously told us that, in time, Alexa may be available for its older Wear OS products as well.

Update 3/15: Fossil says in a press release regarding Alexa for Wear OS that the app is limited “exclusively” to Gen 6 smartwatches including Fossil, Skagen, and Michael Kors products. Fossil adds that the app also includes a Wear OS tile that we previously didn’t notice, and teases that the company looks forward to “expanding” the functionality of Alexa on its smartwatches.

Fossil Group is thrilled to announce that Gen 6 Smartwatch users officially have access to the Amazon Alexa for Smartwatches app. Available exclusively on Fossil Group Gen 6 devices, Alexa is preloaded and available to pair with phones running the latest version of Android (excluding Go edition and phones without Google Play Store) in supported countries.

Once connected, users will have options for accessing Alexa on their watch screen: including both the Alexa Tile and the Alexa App. Tiles are quickly accessed with a swipe left from the watch face. Consumers can also access Alexa via a third option by configuring the pushers, enabling a single button press to trigger and launch the Alexa app.