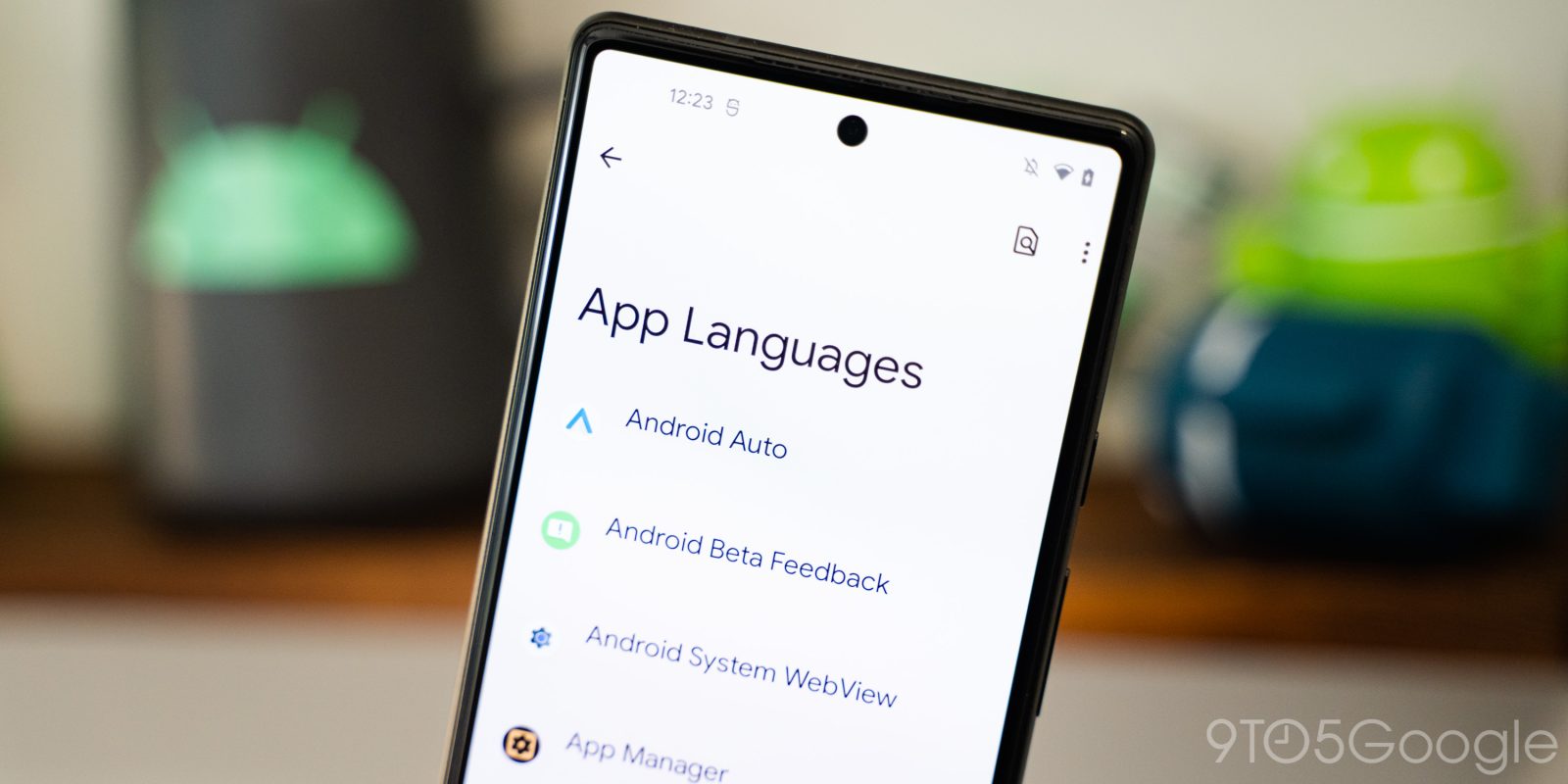 One expected new feature in Android 13 is the ability to set languages on a per-app basis, instead of globally for the device as a whole.

Once enabled, “App languages” in Android 13 appear on the “Languages & input” page in Android’s settings menu.

As you would expect, the feature lists out every app on your device and, in a deeper menu, shows languages that you can select. A “suggested languages” section appears at the top of this menu for easy selection.

This setting is designed with people who speak multiple languages in mind. While some apps may work best in English or another language, other apps may feel more native or prove to work better in a different language. As it stands today, Android sets a system language and most apps are forced to follow that language. This new setting would make it easier on everyone, developers included, to support more than one language at a time.