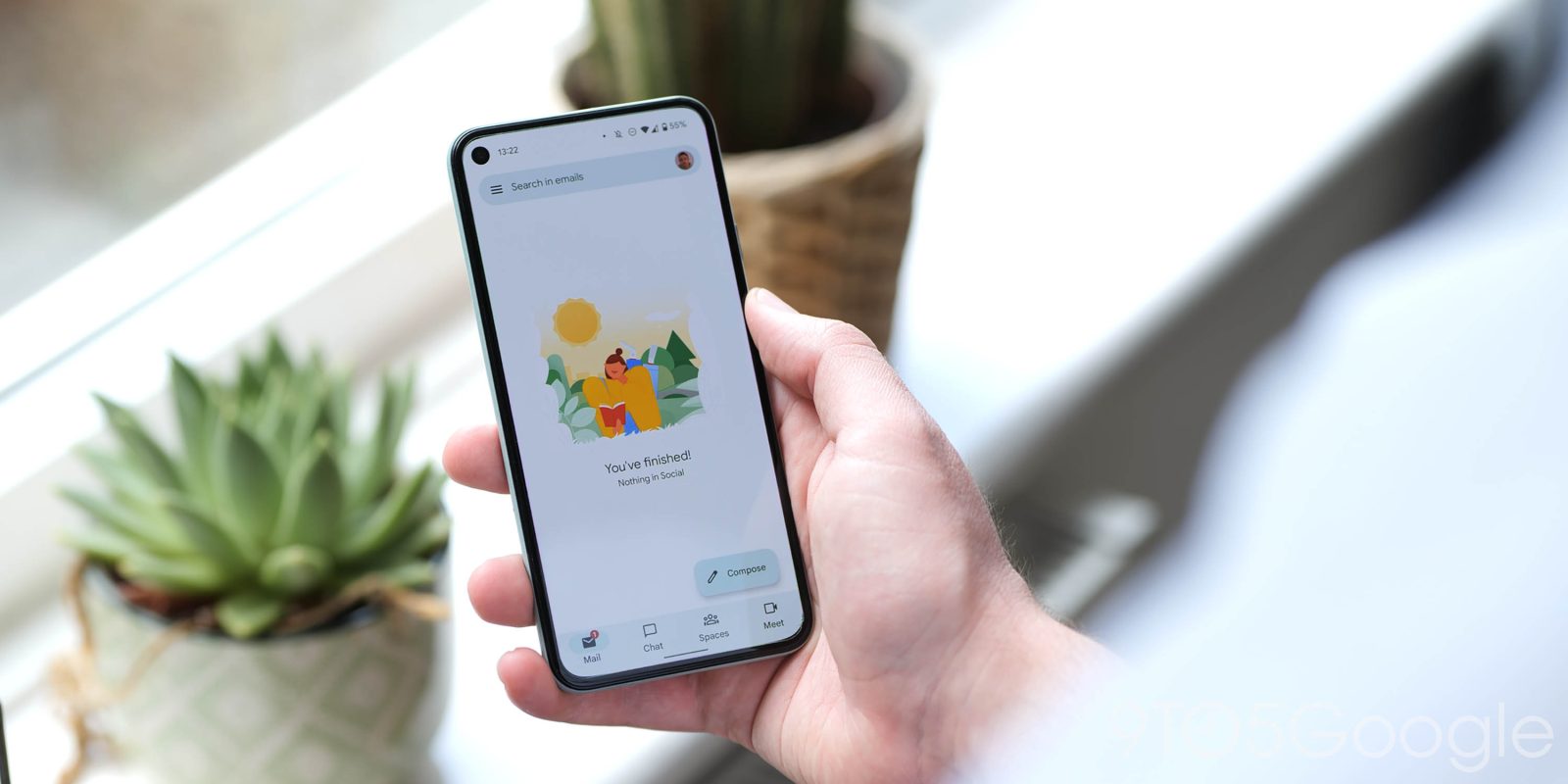 As classic Hangouts is set to go away for Workspace customers, Google continues to update Chat and Spaces with more capabilities. A small tweak sees Gmail for Android introduce new status bar icons that help differentiate notifications from Google Chat and Spaces.

Previously, new message alerts from Google Chat (one-to-one or group conversations) and Spaces (Slack/Teams competitor) featured the same status bar icon: a filled-in message bubble with another one behind it.

Gmail for Android is in the process of rolling out separate icons for each type of notification:

Google is now just using the bottom bar tab icons for the status bar. It matches the Gmail icon for email and helps people, especially enterprise users, quickly distinguish where a message is coming from.

If there’s one complaint, the hollowed-out Chat icon is a bit easy to miss since it’s so minimal. Meanwhile, the Spaces icon will take a moment to get used to as it gives off a social networking vibe. (I originally thought it was Twitter’s new follower alert.)

At the moment, we’ve only seen these new status bar icons on a single Android device running version 2022.02.20.x of Gmail. It’s not yet widely rolled out, while the standalone Google Chat app has yet to be updated. This comes as Gmail for iOS this month will show the Chat sender’s profile photo going forward for improved glanceability.