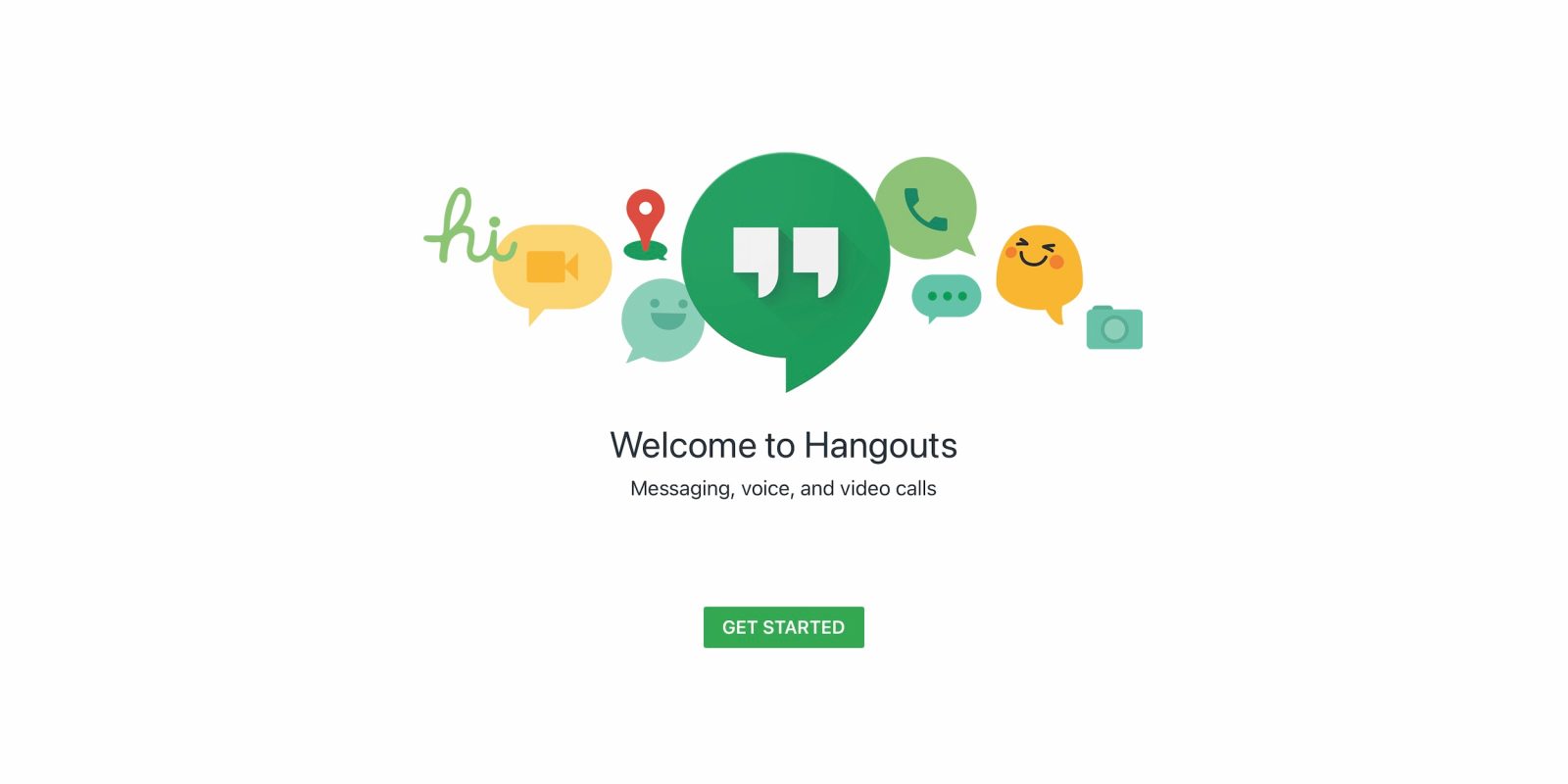 In the coming weeks, Google Chat will replace classic Hangouts for Workspace customers. As part of this, Google said it would disable the old Hangouts mobile apps, and that looks to be underway with the iPhone app now removed from the App Store.

Update 3/29: Hangouts for Android has been removed from the Play Store for new users. It no longer appears in search results, but is still available for those that have already downloaded the app.

Original 3/28 at 12:25 p.m. PT: Searching for “Hangouts” in the App Store no longer brings up the app listing, while the direct link is also dead. Last month, Google said it would start making Chat the default application for Workspace customers that didn’t already migrate. As part of this “all classic Hangouts applications, except hangouts.google.com, will be disabled.”

The app still works for those that have it installed, but you first have to close (top-right corner) the “Move to Google Chat in Gmail” page that will sign you out of classic Hangouts entirely to avoid duplicate notifications from the Gmail or standalone Chat apps.

Removing the iPhone and iPad listing for new users is clearly a step to the Google Hangouts application being disabled. The Android client is still available on the Play Store as of this afternoon.

Ironically, Hangouts on iPad has a better experience than Chat in its standalone app or Gmail. The old client features a dual-pane UI where conversations appear on the left and the open thread is on the right. Gmail/Chat for iPad today is just a stretched-out phone application. This might be one reason people continue to use classic Hangouts, but the Gmail app is likely already installed on their devices, and that isn’t the worst migration path.

Google started moving Workspace users to Chat and Spaces last week. The company has yet to announce what the transition timeline will look like for personal/free accounts beyond that it will happen after enterprise.