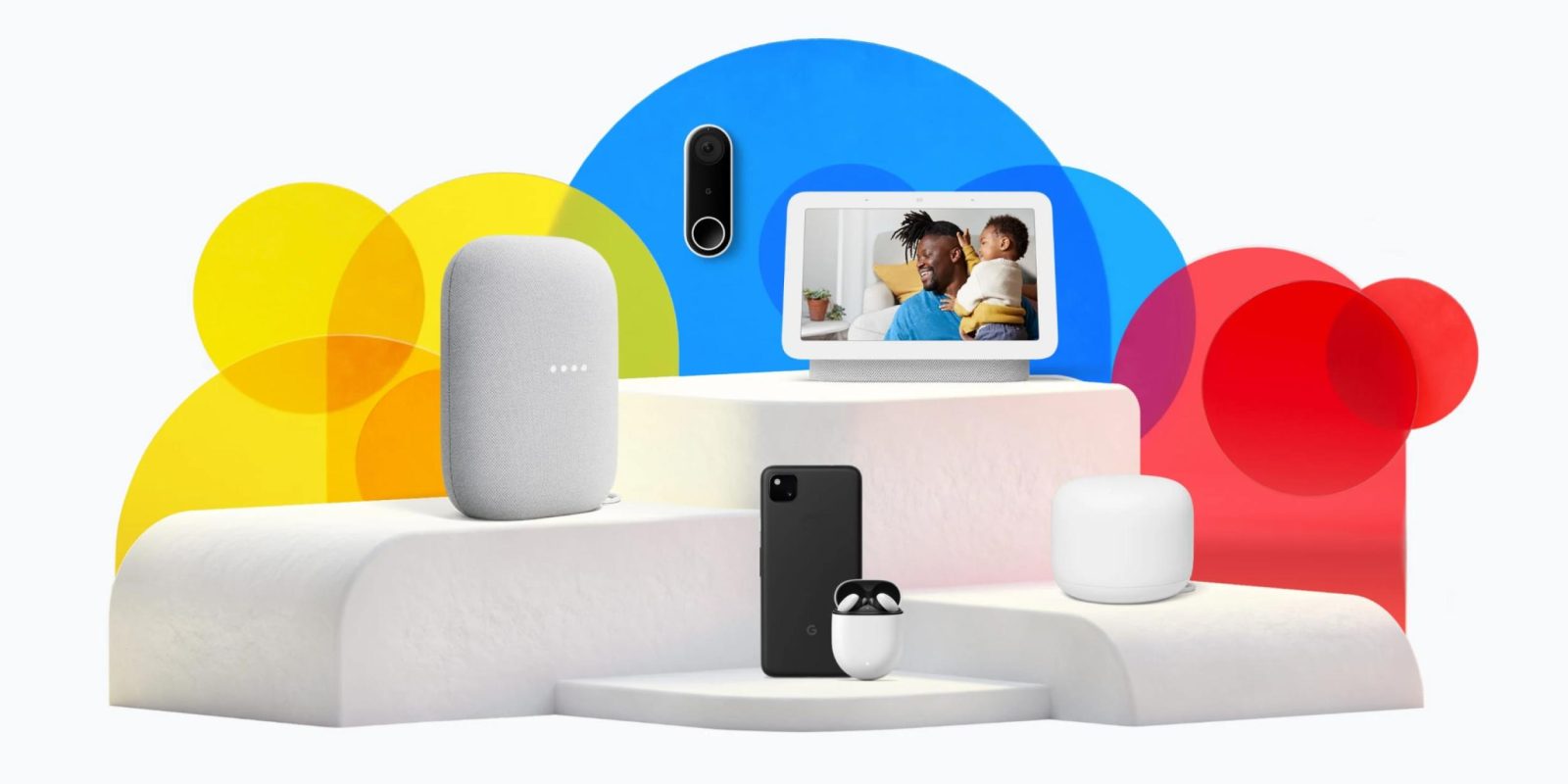 Building on our previous programs to improve devices’ embedded security posture, we’re bringing all our first-party devices under a single program, starting with Google Nest, Fitbit, and Pixel.

The company is looking for firmware, system software, and hardware vulnerabilities, and will be doubling the smart home – building on previous commitments – and wearables reward amount for the next six months. Additionally, it’s “paying higher rewards retroactively for eligible Google Nest and Fitbit devices reports submitted in 2021.”

We will continue to take reports on our web applications, services, and mobile apps at their existing reward levels. Please keep those coming!

The program scope is as follows even as current smart home and fitness devices don’t run Android: