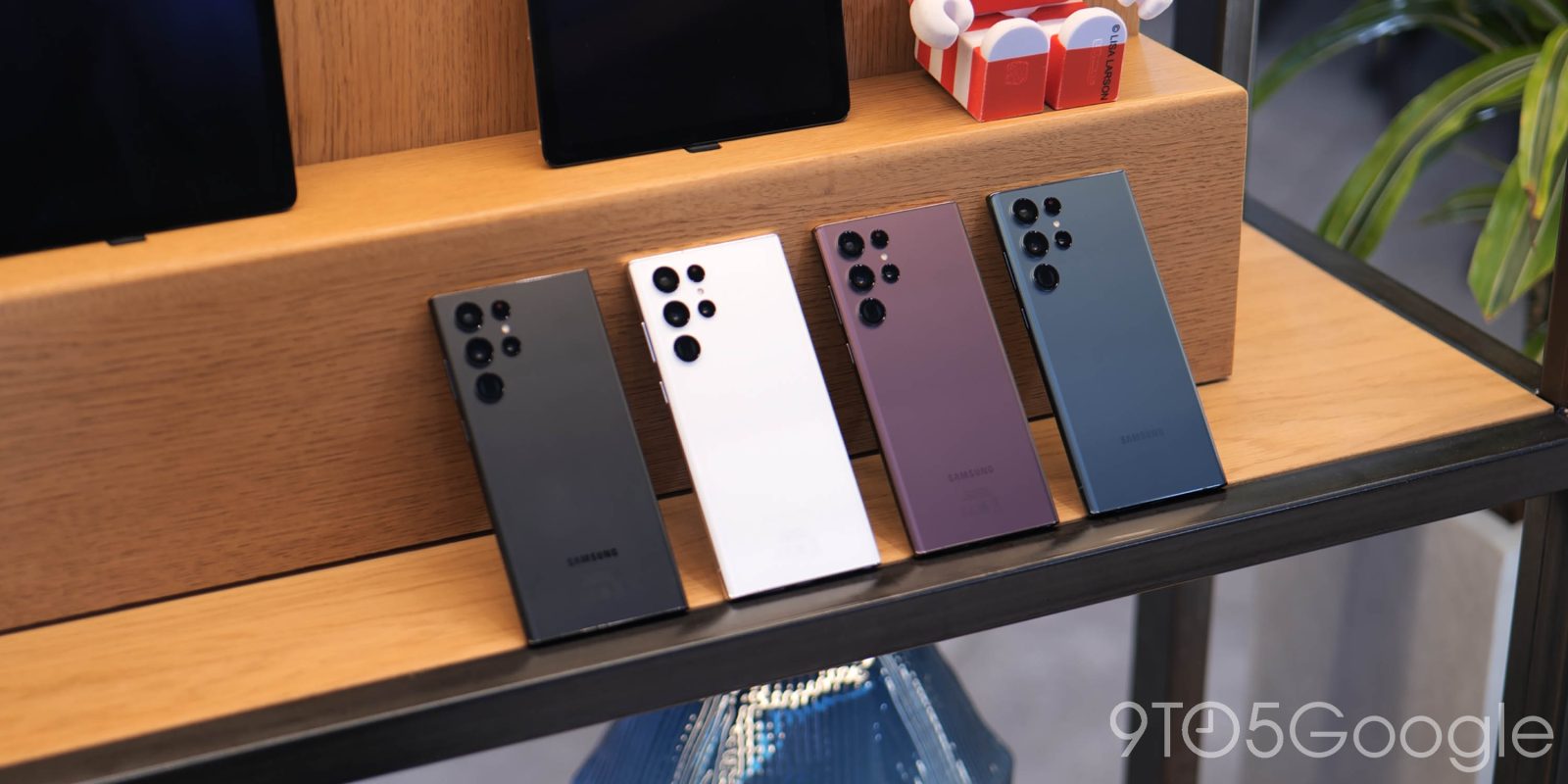 Samsung is now rolling out the latest March 2022 Android security update, including One UI 4.1 for some devices, to its massive lineup of Galaxy devices.

As has typically been the case, the first Samsung Galaxy phones to receive the March update actually did so before March had even began, with the patch arriving on February 25. According to Google’s official security bulletin, the patch includes fixes for 19 issues.

Meanwhile, Samsung’s own patch notes (via SamMobile) – which also list some of the many improvements specific to Galaxy devices – show that the March 2022 patch includes 50 security fixes, 29 of which are tagged as “high” severity and two tagged “critical.” Google’s description of one of the “critical” issues says that a flaw in the Android system could give an attacker escalated privileges on your phone without you needing to tap anything.

For some of Samsung’s older devices, including the Galaxy Note 20, the March update also includes the upgrade to One UI 4.1, which debuted on the Galaxy S22 and Tab S8. Among the changes in One UI 4.1, you may find an upgraded Expert Camera, an “Object Eraser” in the Gallery app, and “Live Sharing” in Google Duo.

Samsung’s own on-device patch notes only include a single line of information on Galaxy S22 phones.

However, there is also a second update rolling out to the Galaxy S22 series this month to address issues with the Game Optimization Service (more on that down below). Here are the patch notes for that secondary update:

This month’s security update cycle kicked off with the Galaxy S22 on February 25 – the phone’s launch day – with the patch said to improve the display issues that some early adopters of Samsung’s flagship were reporting. The patch rolled out more widely, including to Snapdragon variants of the Galaxy S22, on March 7, but didn’t reach the United States until March 18.

Next in line, on March 11, Samsung began rolling out the update to the Galaxy S10 Lite, followed very shortly thereafter by 2018’s Galaxy S9. The following week, on March 14, Samsung updated last year’s Galaxy S21 series to the new version, with the more affordable Galaxy S21 FE getting its One UI 4.1 update on March 20.

On March 22, Samsung rolled out the One UI 4.1 update to the full Galaxy S10 lineup including the lower-end S10e and the S10 5G upgrade. That same day, the Galaxy S20 series devices were updated as well, with the Galaxy S20 FE 5G a few days behind. The LTE variant of the S20 FE gained its update on March 29.

Samsung is also reportedly rolling out a second March patch to the Galaxy S22 series, intended to disable the Game Optimization Service. This service actually slows down your phone’s maximum performance while playing games in order to keep temperatures down and conserve battery life. However, it has recently become the center of controversy, with many petitioning for its removal. For all other devices getting an upgrade to One UI 4.1, this same fix is also included.

In recent years, Samsung has become the biggest name in foldable smartphones, with its Galaxy Z Fold and Z Flip series covering two distinct markets for the blossoming technology. The Galaxy Z Flip allows your phone to be more compact when not in use, while the Z Fold is ready to unfold into a tablet-like experience. For some of the Galaxy Z foldables, the March update includes One UI 4.1, bringing a wealth of new features, including some for larger-screen devices.

One UI 4.1 made its debut onto the Z series line of foldables starting on March 15, with the Galaxy Z Flip 3 and Z Fold 3. The Galaxy Z Flip and Z Flip 5G are in a confusing spot this month, with some regions seeing a lone March update while others have received a full One UI 4.1 update.

Things continued to be hit or miss for One UI 4.1 on foldables this month, with the Galaxy Z Fold 2 so far only getting the major software update in South Korea, while US devices only got the security patch. Meanwhile, the original Galaxy Fold and Fold 5G received both the patch and One UI 4.1 without issue.

In recent years, Samsung has moved away from having a dedicated Galaxy Note series, instead opting to implement the signature S Pen features into the Galaxy S series. That said, Samsung isn’t abandoning those who bought a Galaxy Note phone, as updates are still rolling out swiftly and regularly.

In addition to their wide range of phones for all budgets, Samsung is also the leader in Android tablets, offering options in both the high-end and the mid-range. While typically not updated as frequently as smartphones, these tablets do still receive security updates roughly once every three months.

On March 18, Samsung began rolling out updates for both the Galaxy Tab S7 and the more affordable Galaxy Tab S7 FE in various parts of Europe. The previous year’s Galaxy Tab S6 Lite was next, picking up the March update on the 21st. Things remained quiet for Samsung’s tablets until April 5, when the company pushed an Android 12 update to the durable Galaxy Tab Active 3.

Galaxy A & other affordable series

One of the core advantages of Samsung’s lineup of low-end and mid-range Galaxy devices, setting them apart from essentially all other affordable Androids but the Google Pixel A-Series, is that they receive updates on a regular basis. This is especially true of the Galaxy A series, but other affordable options like the Galaxy M series and F series are no strangers to patches.

The uniquely styled Galaxy A12 from earlier this year, with its teardrop notch, picked up its latest update on March 16, albeit only in Hong Kong for now. Samsung rolled the update out to the Galaxy A41 as well on the following day. That phone’s sequel, the Galaxy A42 5G, was bumped up to One UI 4.1 on March 24.

While many device owners have been eagerly awaiting the slight bump to One UI 4.1, there are still quite a few supported phones that haven’t yet gotten the One UI 4.0 update with Android 12. Until March 24, the Galaxy A90 5G was one of those phones, but thankfully that’s been remedied. By contrast, the Galaxy A71 also received the March update the next day, but remained on Android 11.

Side-by-side updates for the Galaxy A02s and Galaxy A13 arrived on March 25, though neither was updated to One UI 4.1. Later that same day, the Galaxy M52 became the first of the Galaxy M series to get the One UI 4.1 update, though with a surprisingly large patch size at roughly 2.5GB. The large and durable Galaxy Xcover 5 also got an update on the 25th, though it still remains on Android 11.

The rollout for the Galaxy M series continued, with the Galaxy M21 and M51 receiving their March patches, albeit without the bump to Android 12, on March 30. The Galaxy M62 was next for this series, picking up Android 12 on April 4.

Continuing past the month of March, the Galaxy A72 got its security update and bump to One UI 4.1 on April 1, alongside the Galaxy A70.