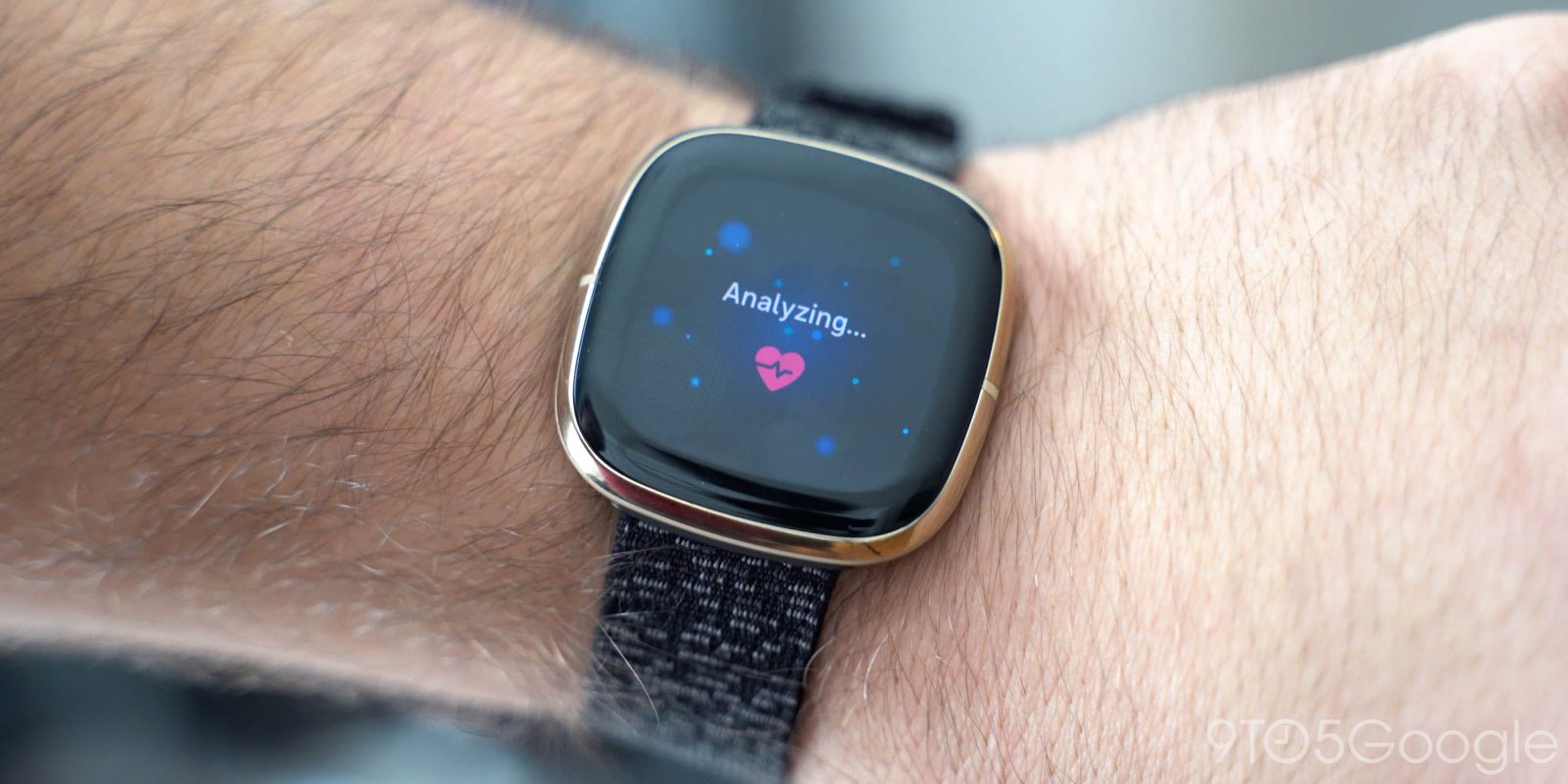 Just a few weeks after announcing its intentions, Fitbit and Google have today announced that clearance has been granted in the United States for select trackers and smartwatches to detect irregular AFib heart rhythms.

In a post on Google’s The Keyword blog today, Fitbit officially announced that the US Food and Drug Administration has granted clearance to Fitbit’s new PPG (photoplethysmography) algorithm.

This new algorithm allows “eligible” Fitbit smartwatches and trackers to detect signs of atrial fibrillation, better known as AFib, heart rhythms in the background. Specifically, the algorithm works when the user is still or asleep by using the optical heart-rate sensor to monitor the volume changes of blood vessels in your wrist. Those measurements can be used detect irregularities that point to AFib – the algorithm correctly identified these episodes 98% of the time compared to ECG patch monitors. The functionality is similar to a manual check, which can currently be performed through the ECG app on Sense and Charge 5.

If signs of AFib are detected by Fitbit’s algorithm, a notification is sent through the Fitbit app. The data is valuable as AFib can contribute to a later stroke.

Our new PPG AFib algorithm can passively assess your heart rhythm in the background while you’re still or asleep. If there’s anything that might be suggestive of AFib, you’ll be notified through our Irregular Heart Rhythm Notifications feature — allowing you to talk with your healthcare provider or seek further assessment to help prevent a significant medical event, such as stroke.

At this point, Fitbit has not confirmed an exact release window for this feature, or a specific list of devices that will be able to track AFib. It’s highly likely that Fitbit Sense and Fitbit Charge 5, at least, will be eligible for “Irregular Heart Rhythm Notifications,” but it’s entirely possible others will as well.

Fitbit offered a peek at the feature in the image below.