OnePlus has rolled out the April patch to these phones 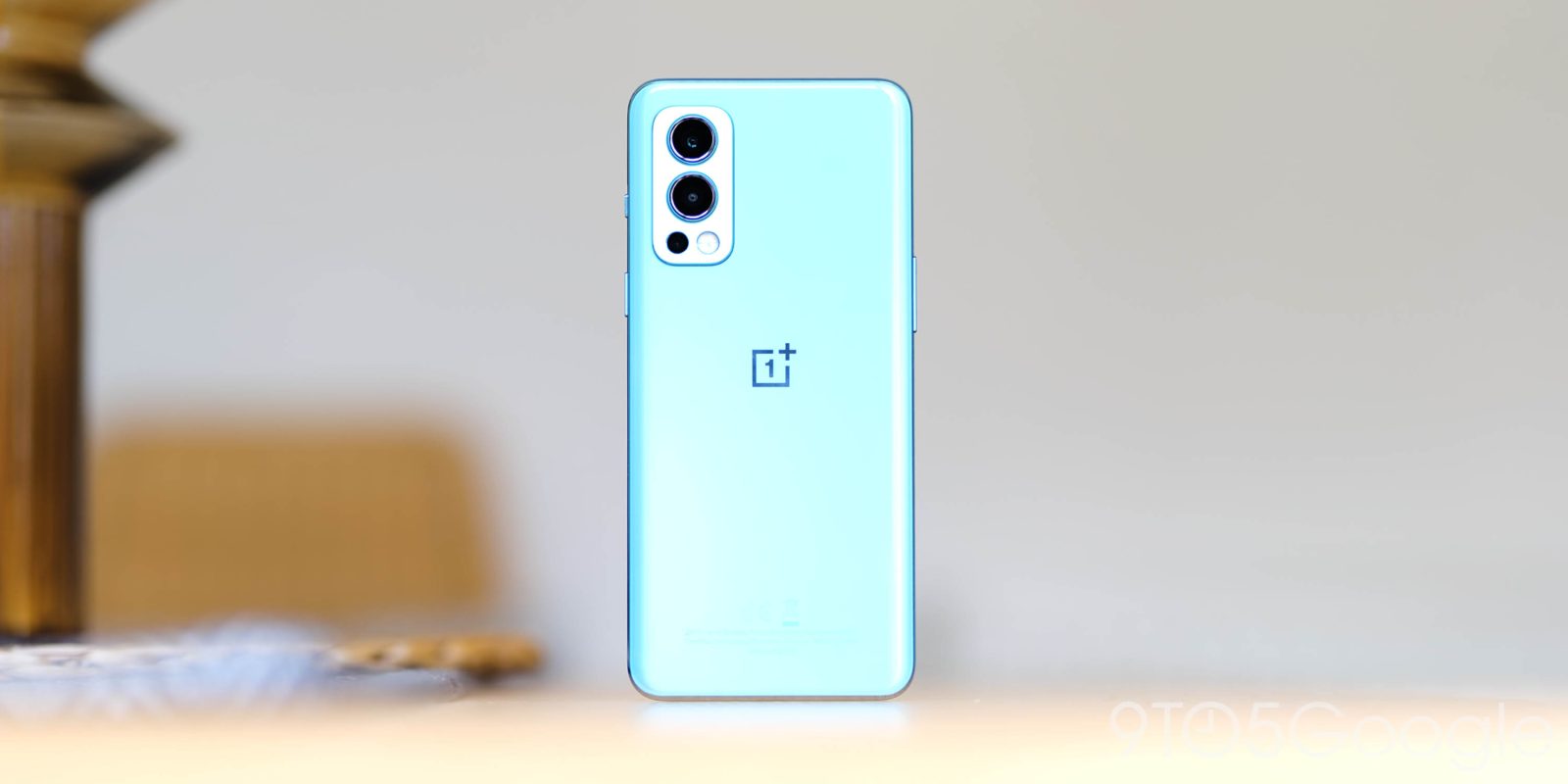 OnePlus promises to deliver regular system updates for its wide array of smartphones for at least two years and in some cases much longer for flagship models, but how is the April 2022 security update being handled?

At the start of April, Google added the security patch as the fifth post-Android 12 update for all eligible Pixel devices after the previous addition of a substantial Feature Drop and version 12.1/12L upgrade. This OTA included a number of new tweaks to improve the experience on larger displays while simultaneously tuning the base Android 12 experience for devices.

Moving forward, this will be the basis for third-party OEM builds, but it’s still unclear when OnePlus phones will see it. It might be enveloped into the full Android 13 release at some point in future. Unlike Samsung, OnePlus is not quite as fast out of the blocks when it comes to Android updates. It took until April 20 before the latest security patch arrived on eligible handsets.

Late March saw the release of the OnePlus 10 Pro, which is likely to be given priority for future patches. That said, the OnePlus 9 and 9 Pro have been supported very well since launch given that updates are often served on a bimonthly basis.

OnePlus devices with the April 2022 update

Although superseded by the recent OnePlus 10 Pro, the OnePlus 9 and 9 Pro are running a newer security patch courtesy of the OxygenOS C.48 update. This patch includes some system stability improvements and the latest patch but very little else.

Although almost identical to the OnePlus 7 Pro with very similar internals and external design, the OxygenOS 11.0.7.1 update is now available for the OnePlus 7T and 7T Pro. This patch includes the April 2022 security update and some general software stability improvements for the OnePlus duo.

Bearing the same build number as the April patch for OnePlus 7T series devices, the OxygenOS 11.0.7.1 OTA is now rolling out for the OnePlus 7 and 7 Pro. Much like the OnePlus 7T patch, this update includes very little beyond the April security update.

The first device to actually get the latest April patch was, in fact, the OnePlus Nord 2. This upgraded follow-up to the original Nord is starting to see OxygenOS A.20, which includes the April 2022 security patch and some other tweaks as part of the update. If you want to trial run the Android 12 update ahead of a stable release, the OxygenOS Open Beta 1 update for the OnePlus Nord 2 also includes the very latest April 2022 security patch alongside all of the trappings of the latest OS upgrade.

OxygenOS 11.0.6 is now rolling out for the most affordable Nord series handset. The Nord N100 might not be a powerful or “stacked” smartphone but it is getting the April security patch (via XDA). The update should be rolling out over the coming days to eligible handsets.

While we’re seeing a very small pool of devices get the latest patch, a larger selection of the OnePlus hardware lineup is still updated with older 2022 security patches — with all devices noted below. As patches are often served on a bi-monthly cadence, you may see some devices skipped ahead of a wider rollout of an upcoming patch.

It’s also important to note that OnePlus has officially confirmed that the 6 and 6T series will no longer be updated or supported over the coming months. The 2018 flagship duo received a surprise update in mid-November and now will only be supported via third-party unofficial means moving forward.

How can I get the April 2022 security patch on my OnePlus device?