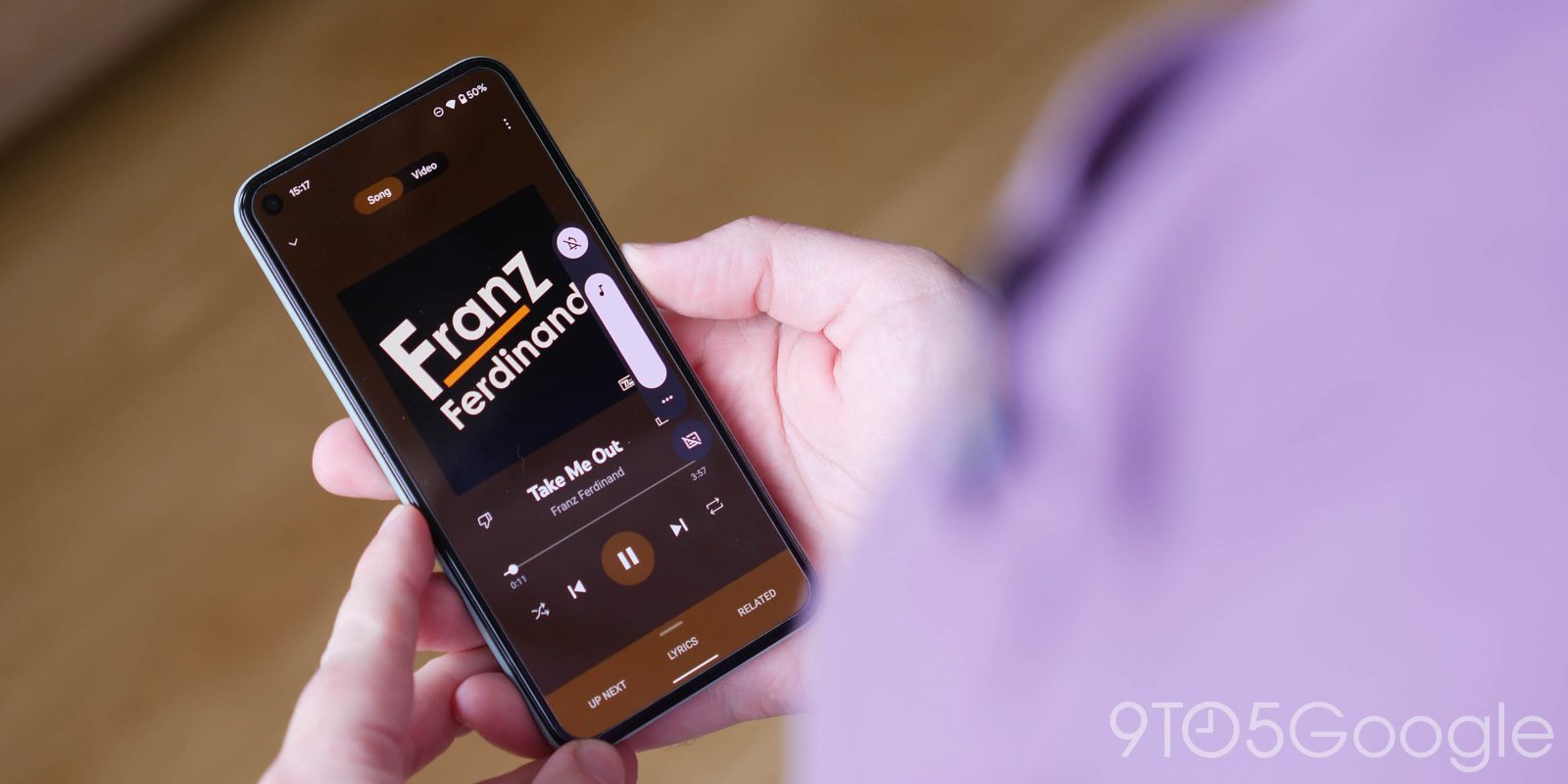 YouTube Music is breaking up the visual monotony of the Home feed on Android and iOS with a new grid design for the “Listen again” shelf.

Update 5/1: After a few days of usage, we’ve observed that up to 20 songs, albums, playlists, and artists (denoted by round cover images) can appear in Listen again. Depending on the refresh, this shelf is able to occupy the top/first position in your Home feed.

YouTube Music is now using a 3×2 grid design that normally shows 10 items in total, though we got 13 on one refresh. It’s just slightly taller than a regular carousel, but you see six works (instead of two) at a time. The Listen again grid is more dense than “Quick picks,” which shows four tracks in one go and was the previous density champion.

However, you just get the name of a song/album below the cover art and not the artist. Like before, tapping on a song, as marked, will instantly start playback. Meanwhile, the tablet-optimized version of YouTube Music on Android and iOS continues to use a compact carousel.

It helps to differentiate the main feed and looks to be seeing wide mobile availability today. This also reduces how much browsing you have to do in the application. The new Listen again appeared for me on Android this morning after refreshing Home and was not present the night before.