Sources: Fitbit Versa 4 and Sense 2 to bring back side button, here’s a first look 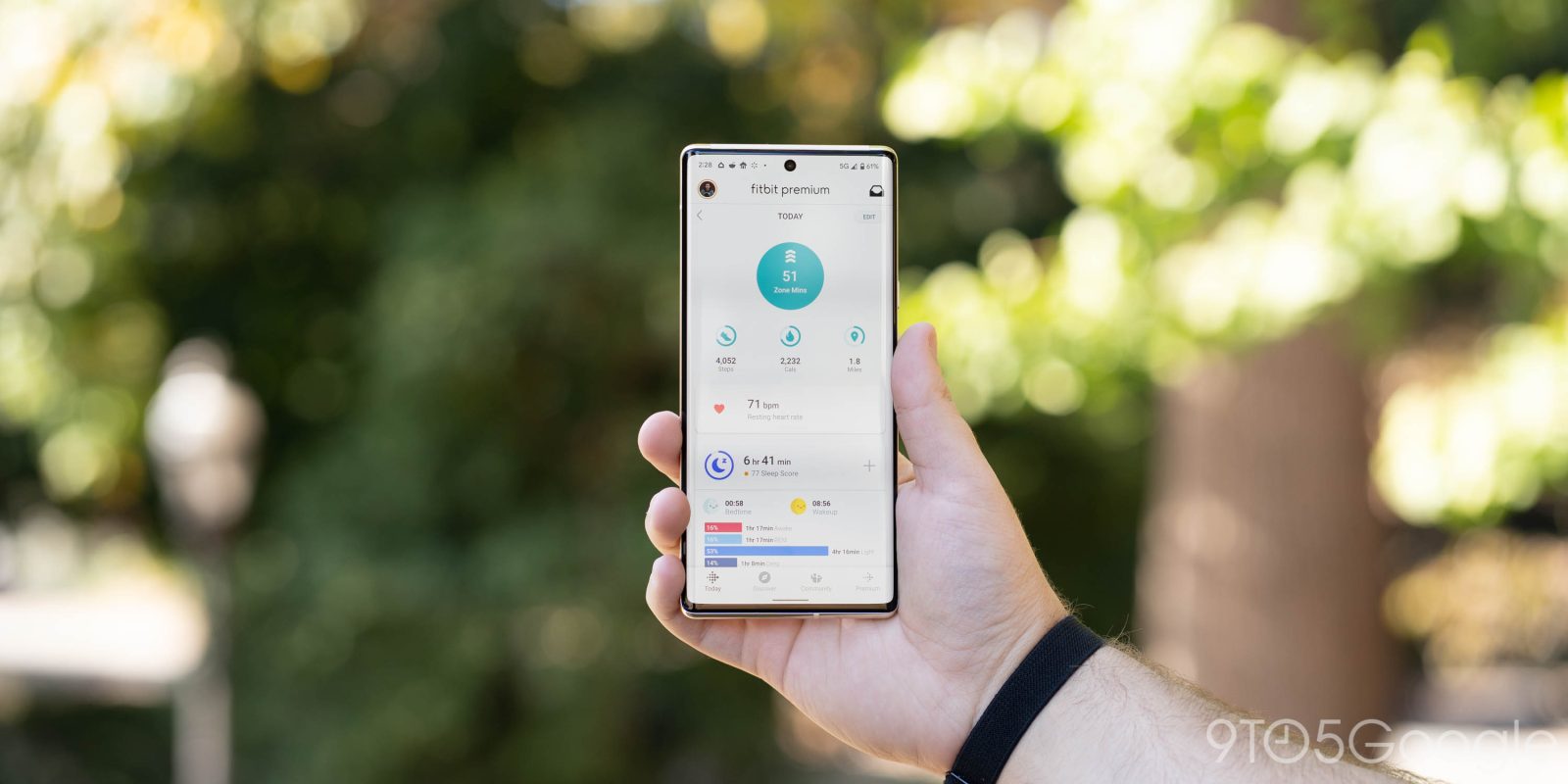 Back in March, we revealed that Fitbit is working on a pair of new smartwatches. 9to5Google can now report that the next two Fitbit wearables will be the Sense 2 and Versa 4, as well as some of their hardware details.

According to a source, the Fitbit Sense 2 and Fitbit Versa 4 are the current product names. The latter branding sees Fitbit continue with the Versa series, while the Sense gets a direct successor.

Today, the Versa 3 and Sense are nearly identical except for how the latter, more advanced wearable has a stainless steel ring around the display to allow for ECG readings. Both watches otherwise have a similarly-shaped aluminum case.

From what we’ve seen, Fitbit is continuing that shared design language. The image below shows the general design of what we believe is the lesser of the two upcoming smartwatches: the Versa 4. Namely, we just see the aluminum case all the way to the screen with no frame for ECG.

Otherwise, it’s a rounded square with ever so slightly more — at least to our eye, or it could just be the angle of the image — curved corners for a sleeker look. We’ve learned that the existing bands (and charging cable) will work with the new products. In fact, our previous report noted how the screen resolution (336×336) is unchanged.

That being said, there is one major hardware difference to address a gripe with the Sense/Versa 3-era design. The Versa 4 does not have an indented, solid-state “button” that vibrates when pressed. Instead, it actually protrudes and is now located on the right edge. It’s not fully clear if this will revert to a tactile button, or whether Fitbit is trying another solid-state touch-area approach.

Some found the indented button style to be unreliable, especially as the sole physical control for going back, long-pressing, and double-taps. Fitbit previously used a physical button for the Versa 2, which remains on sale today.

A spring launch is currently being targeted for the Fitbit Sense 2 and Versa 4, though plans might change.

Our previous dive into the Fitbit app highly suggested that these devices run Fitbit OS instead of Wear OS. It does make sense for the company to continue iterating on its line of popular and familiar smartwatches. The company previously said it would make a premium Wear OS watch, while the Pixel Watch is expected to arrive soon. Between Google and Fitbit, there should be a trio of devices for people to choose from in the near future.

Ben Schoon and Kyle Bradshaw contributed to this article.