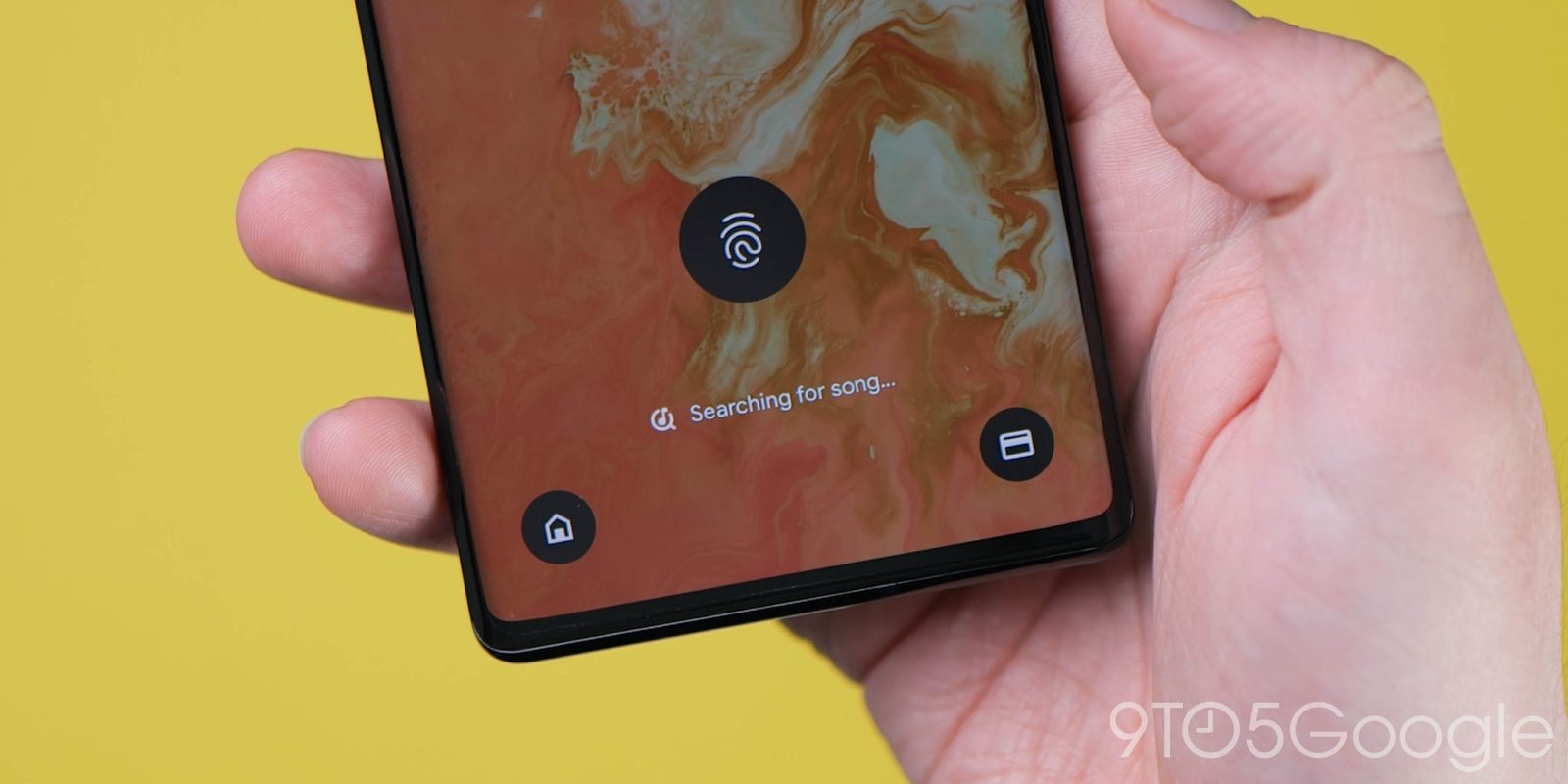 One of the worst things to happen is hearing a song play, thinking you’ll remember it to find later, only to completely forget. Fortunately, your Pixel has a feature called Now Playing. It lets you identify playing songs in the background so you can easily add any song you hear to your library. On top of that, you can find songs that played near your Pixel over a week ago in your Now Playing history. Here’s how to do it.

What is Now Playing on Pixel?

As mentioned, your Google Pixel is capable of listening to background sounds – without sending the data somewhere – and determining if something is a song. If it is a song, your Pixel will go through its constantly updating library of offline tunes and try to match it up with one. Since each song has what’s called a “digital fingerprint,” the Pixel can run through its catalog and use machine learning to attempt to match it up. Depending on your region, you may find that you have a different catalog to someone in a country or continent over.

At any given time, and depending on where you live, you could have up to 500 MB of stored fingerprints on your Pixel, waiting to be matched up with a song playing nearby. That being said, the Pixel isn’t always listening. To save a bit of battery, your Pixel is programmed to do a sweep every 60 seconds or so to look for actively playing music. This is the reason users have the ability to identify songs manually on their lock screen.

If you like what you hear and want to learn more, you can tap the notification that appears on the bottom of your lock screen or in your notification shade. Expanding it will allow you to like the song, essentially telling your future self that looks back at your Now Playing history you really like that song.

How to turn on/off Now Playing on your Pixel

Here’s how to make sure the feature is enabled/disabled:

The fantastic part about Now Playing is that these song identifications are all stored in a safe place to find them again. There doesn’t look to be a limit on how many identifications your Pixel can store in its Now Playing history. That means you can find songs from over a year ago that you completely forgot you heard. Neat, right?

So how do you find your Now Playing history? Well, there are a couple of ways. The easiest way is to tap the small Now Playing notification that appears when your Pixel finds a song playing in the background. After unlocking your phone, you’ll be taken to the Pixel’s Now Playing history page. The other way is through Settings. Here’s how:

From there, you can run through and look over the songs that have played over time near you. You can tap any one of these and do a couple of things. You can open the song with your preferred streaming service, YouTube, or YouTube Music. You can also go through and like songs you want to have saved.

The Pixel’s ability to listen for and store recently played songs nearby is fantastic, and it comes in handy quite often. There will always be that one song you hear and wish you could identify, save, and listen to later. The Google Pixel lets you do exactly that.