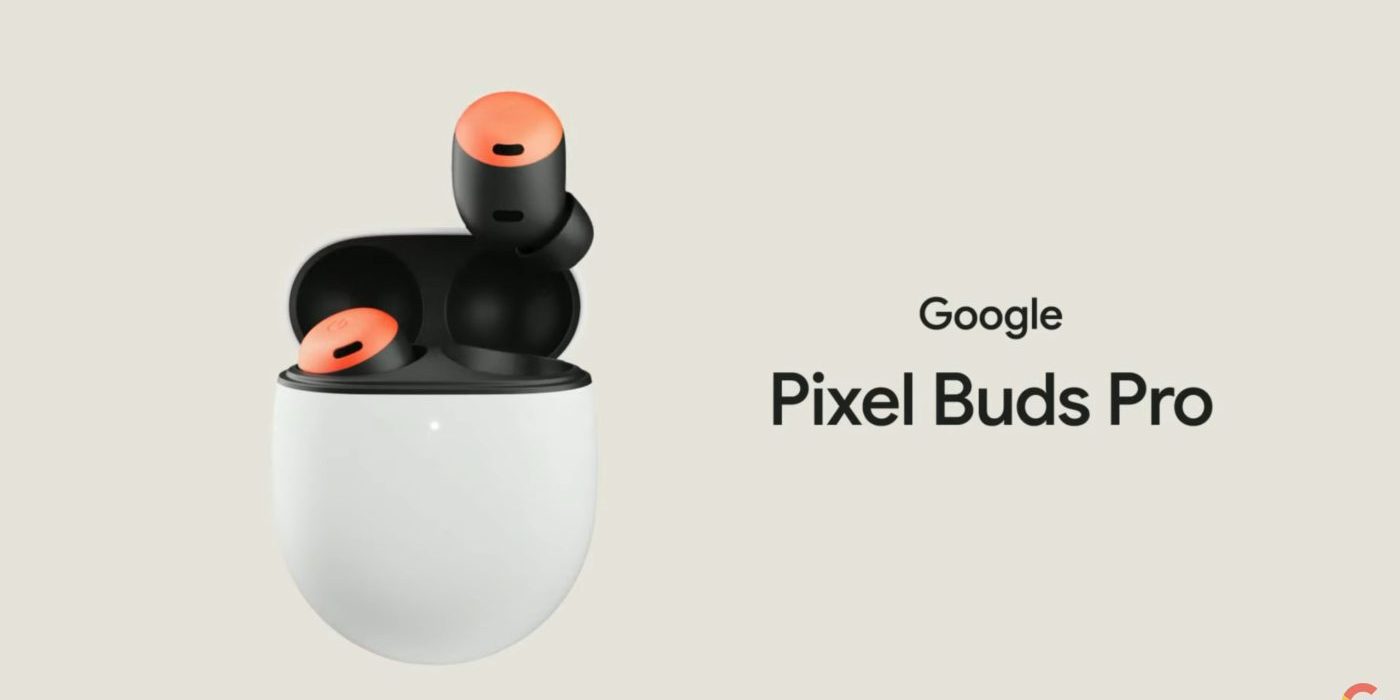 This year at Google I/O 2022, Google is focusing on bringing us brand-new hardware. One product of this year’s event is Google’s new addition to Google’s headphone lineup, the Pixel Buds Pro.

Over the last few years, Google has worked its way through the Pixel Buds line. They’ve released multiple different versions that we’ve come to know and love, like Google’s neckbuds, second-generation Pixel Buds, and the Pixel Buds A-Series. Those earbuds all had one very important thing in common. They were Android-focused, first and foremost. This meant that things like Fast Pair and Google Assistant were staples of the earbuds and were pioneered throughout the line.

Today, Google announced the Pixel Buds Pro, a powerful new addition to the family of Assistant-powered headphones. These are Google’s first earbuds with ANC, giving the user great sound without distractions and outside sounds. To complement this, the new Pixel Buds Pro have pass-through as well. All of this paired with a custom audio chip from Google and beam-forming microphones will ensure clear audio and some great noise cancellation. Google claims that the new Pixel Buds Pro will have 11 hours of battery life and 7 hours with ANC turned on.

In addition to Google Assistant, the Pixel Buds Pro will take advantage of multipoint pairing, meaning you can switch between devices without a hitch. This comes as no surprise, though.

Coming “later this year,” Google will push an OTA update to the Pixel Buds Pro that will allow the earbuds to take advantage of Spatial Audio for a more immersive experience. The new buds will be available for preorder on July 21 for $199 and will come in four different colorways: Lemongrass, Charcoal, Fog, and Coral.