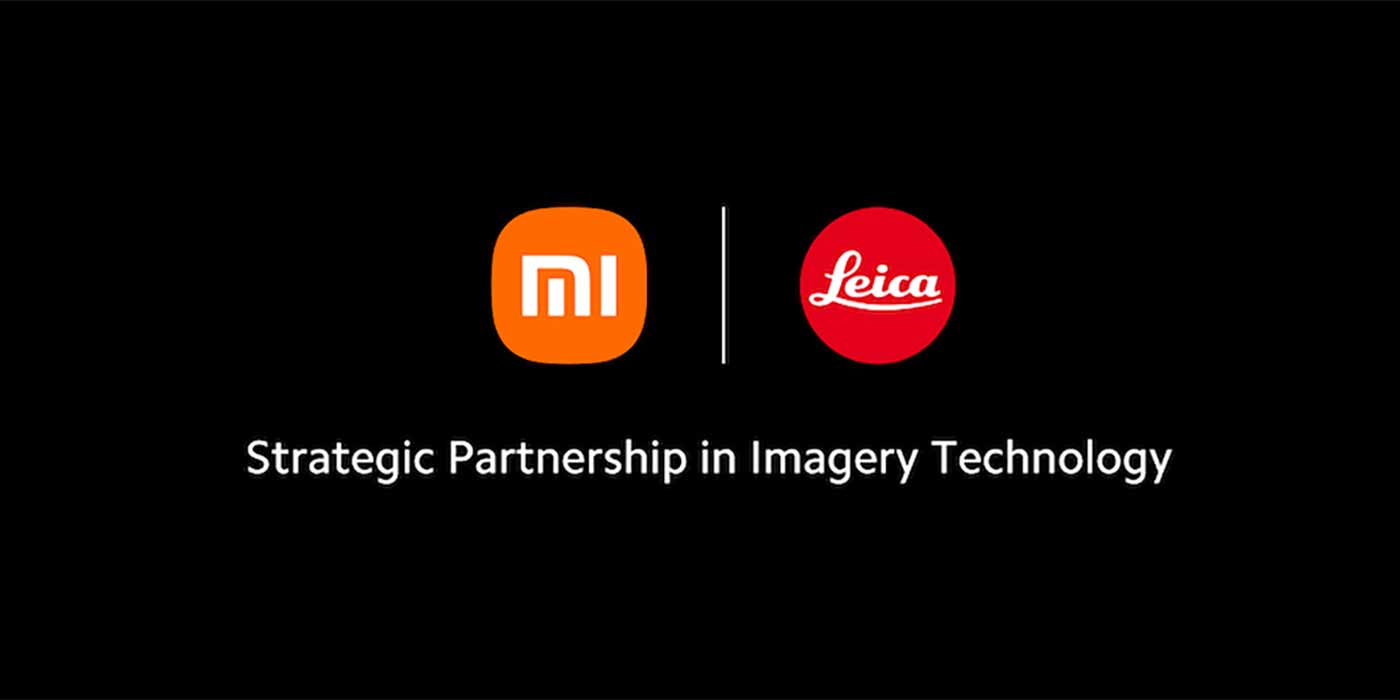 Xiaomi has signed a “long-term strategic partnership” with camera and camera lens manufacturer Leica in a bid to improve and boost camera performance on upcoming flagship smartphones.

Leica has previously partnered with Huawei to help tune and enhance the Mate and P-series smartphones. However, with Huawei still facing sanctions and difficulties in Western markets, Xiaomi has moved to secure a partnership with Leica on upcoming devices. The German photography firm has also partnered with a number of other brands including Sharp with the recent Japan-only Aquos line.

The announcement teases a new device coming in July, which is expected to be the follow-up to the Xiaomi Mi 11 Ultra. No further details were shared about the actual device in question, which is likely to be the Xiaomi 12 Ultra. However, the recently teased Snapdragon 8 Gen 1 Plus chipset would be a likely candidate as one of the core internals for a device worthy of following on from the impressive Mi 11 Ultra.

In a press release confirming this partnership with Leica, Xiaomi stated that the first flagship smartphone camera setup to benefit from this deal “will be officially launched in July this year.” It’s also unclear if this will partnership will see simple Leica software tweaks and color tuning like the OnePlus-Hasselblad and Oppo-Hasselblad partnership penned in recent years.

Xiaomi and Leica share the same ideas regarding mobile imaging. Both companies are eager to continuously explore the optical performance and photographic experience in the mobile imaging era through extreme technological breakthroughs and aesthetic pursuits.

The usage of “strategic partnership in imagery technology” within the announcement post hints that this could provide either option, which would be a way to help differentiate from the growing pack of Android smartphone OEMs attempting to take that third-place global sales crown from the Chinese brand.