What Google Pixel device are you currently using daily? [Poll] 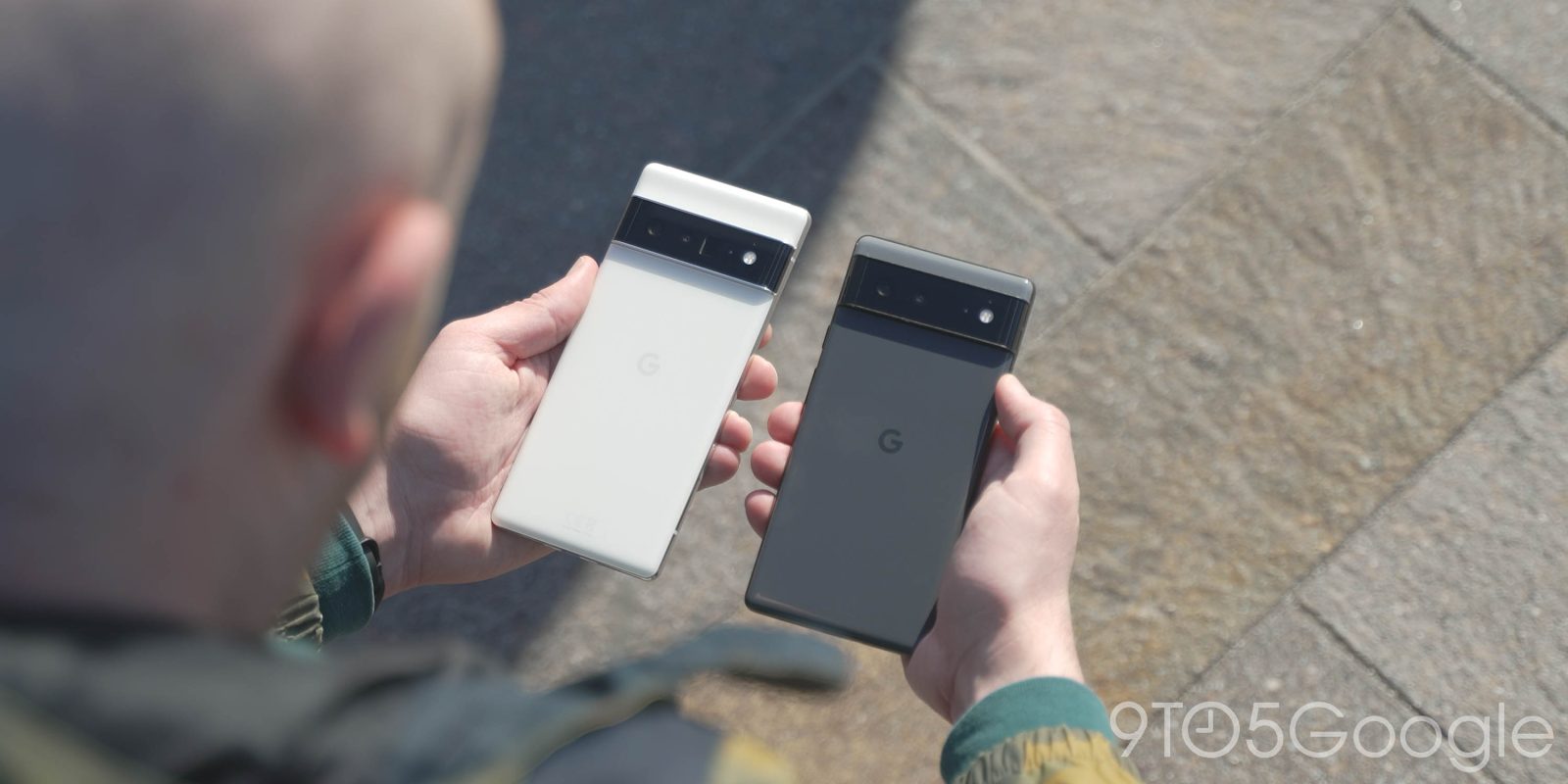 It has been over a year since we last asked you just what Google Pixel device you are currently using on a daily basis.

As of May 2022, you could be using one of sixteen (yes, 16) made by Google smartphones. That pales in comparison to the likes of Samsung and Xiaomi, but given that the Pixel series has only been around since late 2016, that’s not a bad back catalogue to delve into. There’s also the question of standard vs. XL or more recently standard vs. “Pro” to decide between.

What Google Pixel model you can buy depends upon where you live, but throw the A-series into the mix and while the series has a limited market share, there are certainly enough devices for Android fans to choose between:

We’re set to see a further three more devices added to that shortlist by the end of 2022 with the launch of the Pixel 6a, Pixel 7, and Pixel 7 Pro over the course of the next few months. According to Google’s own sales metrics and industry analytics firms, the Pixel 6 series has even outsold the Pixel 4 and Pixel 5 combined.

The series has recently made the top 5 in sales in the US and UK, two key markets that Google has to tackle to make a dent in the smartphone space. Just what Google has to do to break into other markets with the Pixel series is anyone’s guess, given the dominance of Samsung and Apple combined with limited country availability.

If you’ve owned a Google phone for some time, you’ll know that it’s not all roses as the Pixel series has been plagued with issues almost since release. Hardware is hard, as Google has found out since 2016.

At least moving forward the series is starting to see some momentum, and there are plenty of reasons why you might use a Google Pixel – but what device are you currently using? Let us know what Pixel you are using by voting below and if you have multiple, let us know your reasons why down in the comments section.