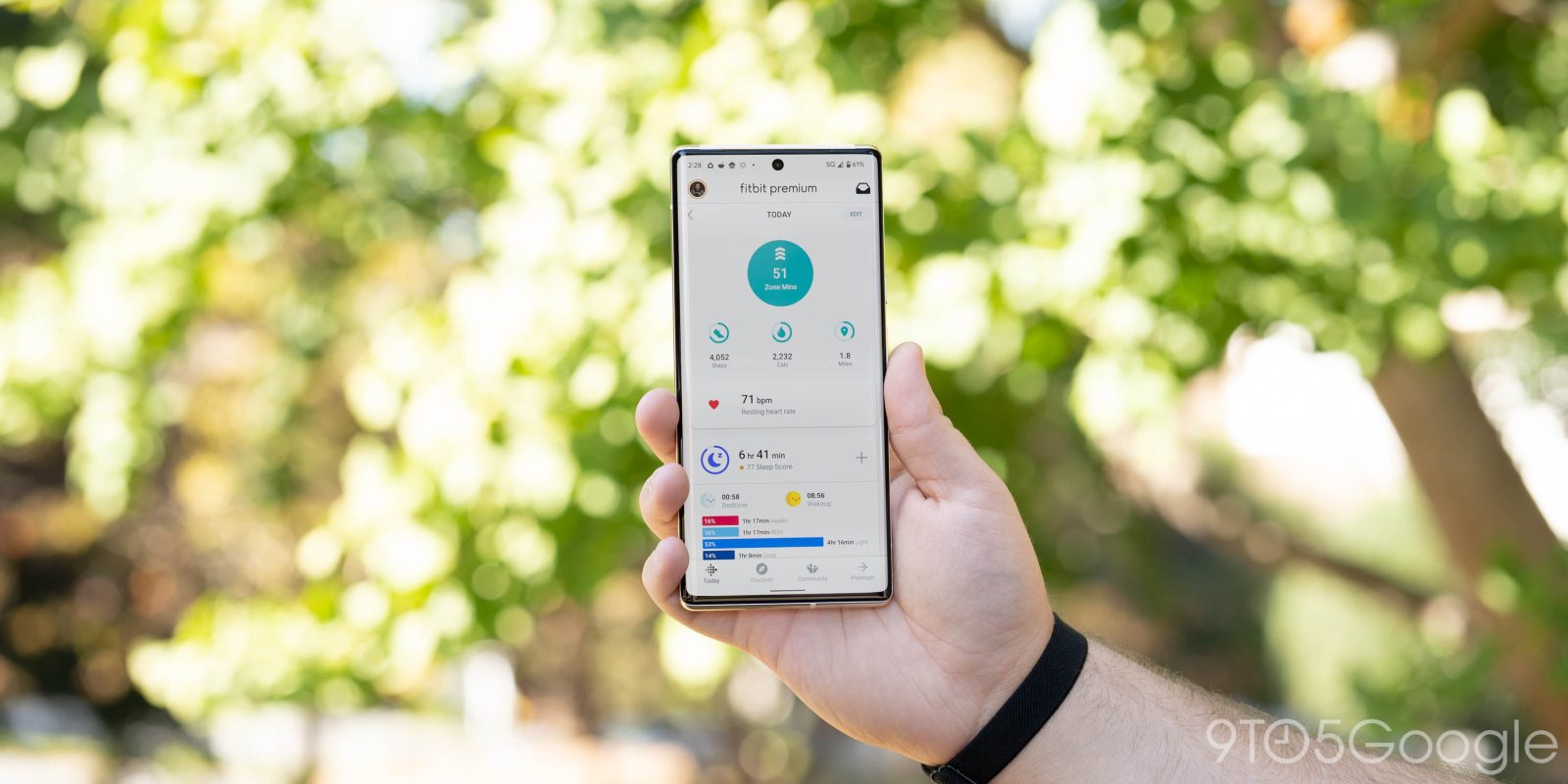 The Fitbit app does a great job of helping you manage everything from activity to food intake, but there’s currently a bug that’s tallying data incorrectly. Right now, the Fitbit app is showing daily nutrients intake with wildly exaggerated totals.

While most folks think of the Fitbit app in relation to tracking steps, sleep, and workouts, it can do a lot more. You can use the app for food logging and tracking calories in relation to what you’ve burned. Personally, it’s something I’ve used for a while to lose and control weight.

On the food logging page, the Fitbit app will automatically calculate your day’s macronutrients, as well as how many calories are in your “budget” based on what you’ve burned for the day and your goals. But there’s also a “Nutrients” page that can break down how much fat, sodium, cholesterol, and vitamins you’ve taken in from your meals.

I first noticed this issue in my own Fitbit app the other night, and it continues to happen daily. For instance, today I’ve merely logged a bowl of cereal with some oat milk, but the daily nutrient intake looks like I’ve just finished up an entire buffet on my own.

Clearly, something is very broken, and the same experience is being mirrored by users on Fitbit’s forums and Reddit. We’re not certain when the issue first popped up, but it seems to have been happening for at least a week or two. The most likely scenario here is that the May 19 update to the Fitbit app is the culprit, but we can’t be 100% certain.

The totals seem to vary by day and item, without any clear pattern. On yesterday’s totals, I compared sodium intake across what I actually logged versus the total in the “Nutrients” page, and saw an increase of over 360% for the day.

A fix probably isn’t too far off

I think we all have a tendency to eat a bit unhealthy at times, and go over the recommendations for what nutrients we taken in, but Fitbit’s current totals are totally out of whack. What’s worse is that, if someone doesn’t catch that something is actually off, these totals could lead to panic for those on medically restricted diets.

Fitbit has yet to confirm a fix for this issue, but a forum moderator from the company has confirmed that the issue is being raised internally.