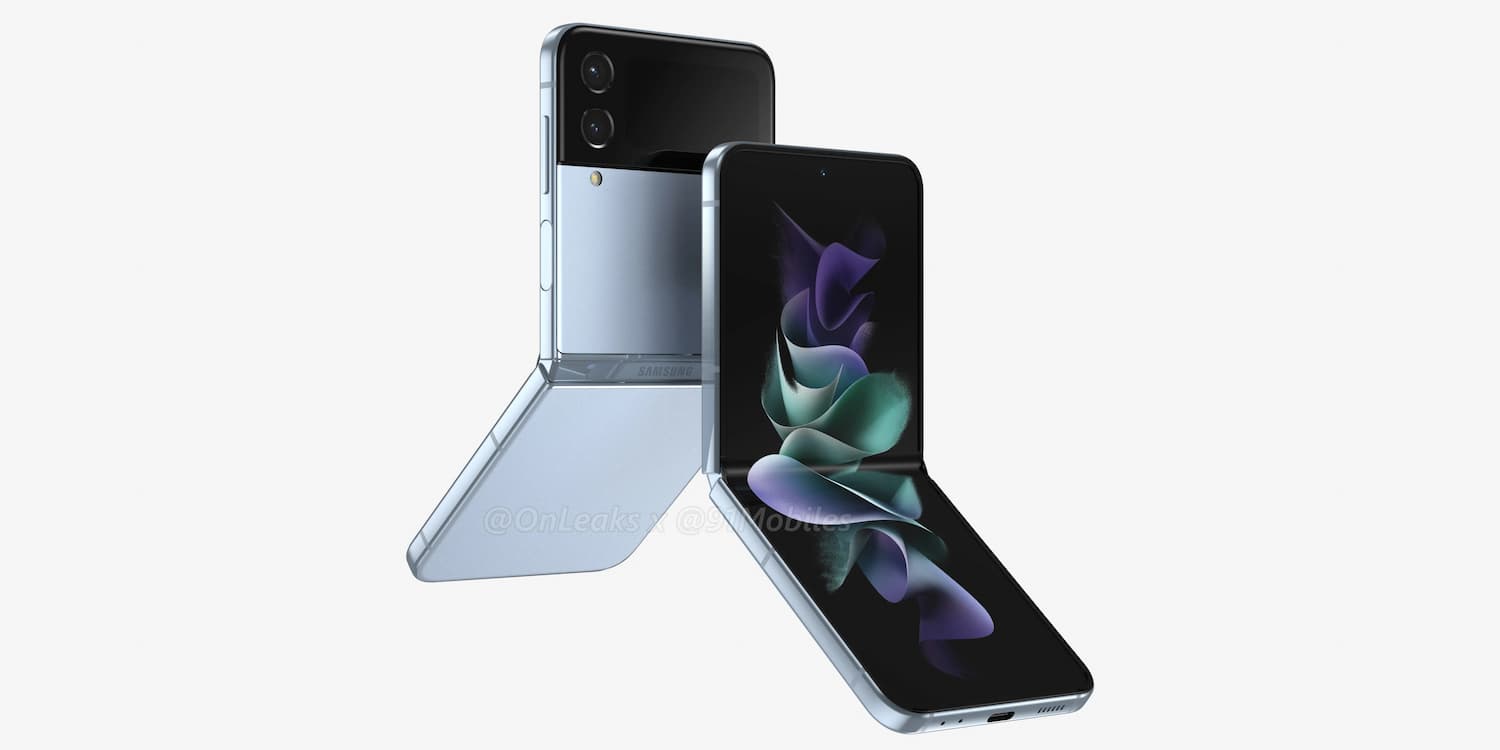 Samsung’s next batch of foldable smartphones is right around the corner, and this weekend, the Galaxy Z Flip 4 has leaked in its first real-life shots.

We got our first look at the Galaxy Z Flip 4 design, ironically, exactly a month ago today. CAD-based renders depicted the phone with a virtually identical look to the Galaxy Z Flip 3, with a two-tone outer panel, vertical dual-camera layout, and the small outer display.

TechTalkTV posted to Twitter a gallery of images showing the Galaxy Z Flip 4 in the flesh, specifically in its black variant. The device has a matte glass top panel with glossy glass over the display portion. The display appears to be roughly the same size, but we can’t see the borders in any of these shots. Matte glass in particular wouldn’t be new to the series, as the Flip 3’s black variant was also matte, as were some other colors.

Aside from that, we get a glimpse at the side-mounted fingerprint sensor as well as the hinge. Samsung has been rumored to be adjusting the hinge design, but there doesn’t appear to be any changes looking at the side of the device. When it’s fully open, though, the two halves of the Flip 4 appear considerably closer. The metal border is also significantly thinner.

In another video, a few more details are touched on. For one, the display crease is shown off, and in this shot, it looks vastly improved over the existing model. It’s thinner and much less noticeable.

Since we can’t see much in these photos, what’s actually new on the Galaxy Z Flip 4? We’ve heard a few tidbits so far.

Firstly, the device is expected to be running on a newer Snapdragon 8+ Gen 1 chipset, backed up by more storage options too. The Flip 4 is also rumored to have a less noticeable crease on the display

The biggest upgrade will probably be to the battery, which is expected to jump from 3,300 mAh all the way up to 3,700 mAh. That’s certainly great news, as we found the Flip 3’s battery to be beyond underwhelming and a real detractor from the device.

Like the Flip 3 before it, the Galaxy Z Flip 4 is probably coming sometime in August 2022, and pricing should be in the same $999 ballpark.