ChromeOS is set to gain Material You Dynamic Colors 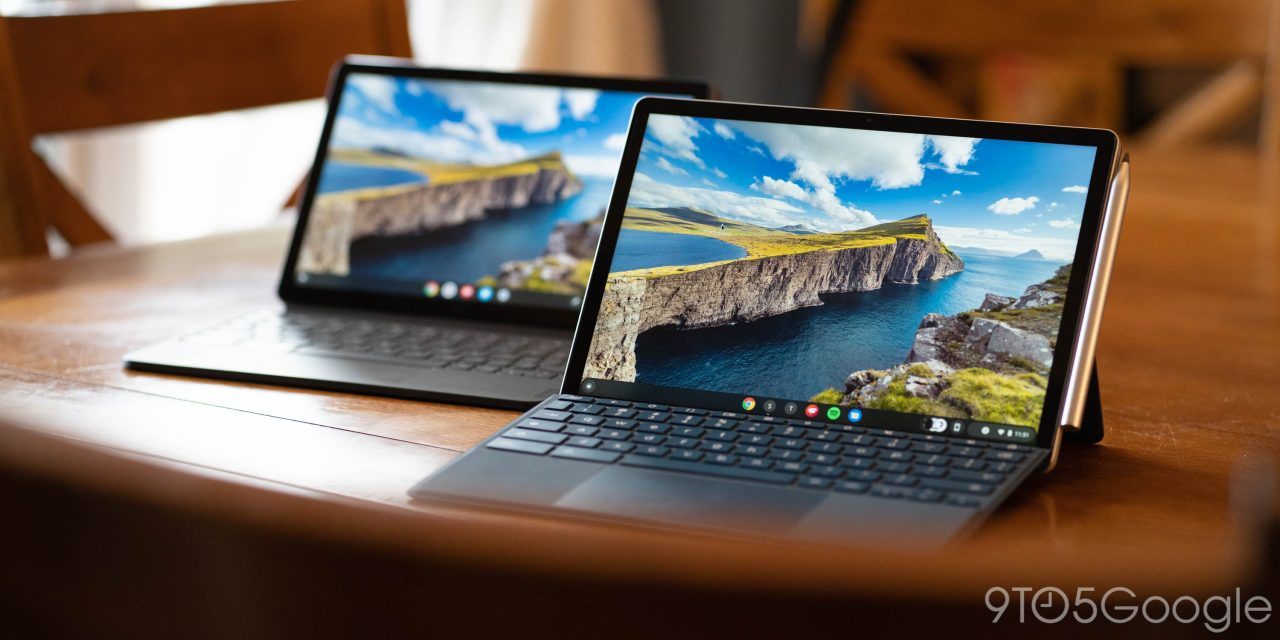 Google’s Dynamic Colors system for Material You seems to be coming to ChromeOS nearly a year after launching with Android 12.

Last year, Android 12 and Pixel 6 series phones debuted Material You, the third generation of Google’s Material design language. Beyond making more of the interface flat and streamlined, the hallmark feature of Material You is the ability for apps and widgets to adapt to various color schemes. On Android 12 and up, “Dynamic Colors” uses your wallpaper to create a bespoke theme for your phone.

Meanwhile, ChromeOS has already been somewhat adaptable to your wallpaper, with some elements using transparency to let your wallpaper shine through. For the most part though, Chromebooks have remained with a design that better matches 2018’s Material Theming than the newer Material You styles.

Now that’s about to change, according to a new flag, which should arrive in ChromeOS Canary in the coming weeks.

When enabled, runs ChromeOS in Material Next MVP mode.

Let’s break down what we’re looking at here. For starters, “Material Next” is how Google often internally refers to Material You, while Material Theming was called “MD2.” Next, there’s the term “MVP,” which is short for “minimum viable product.” This means we’re looking at just the beginnings of ChromeOS’s Material You redesign, not everything Google plans to launch.

That said, there’s discussion about changing the flag’s name and description to focus on a single feature, Dynamic Colors. To that end, the only thing the flag currently changes is that it will add a “color mixer” to ChromeOS that can be adjusted and updated on-the-fly, allowing color and theme changes to be immediately reflected throughout your device.

For now, though, there’s nothing in place to actually select one or more colors to be used as your baseline for a new ChromeOS theme. It’s easy enough to imagine that ChromeOS would follow the path of Android and use colors from your Chromebook’s wallpaper, but it’s too early to confirm that.

Whatever the case, it seems clear from the sheer number of customizable colors that Google intends for ChromeOS’s version of Material You Dynamic Colors to be used throughout the system. But, given the work-in-progress state of the feature, we’re not likely to see Dynamic Colors fully launch for Chromebook owners until later this year. With any luck, we should be able to get our first look at the upcoming redesign in the coming weeks or months.