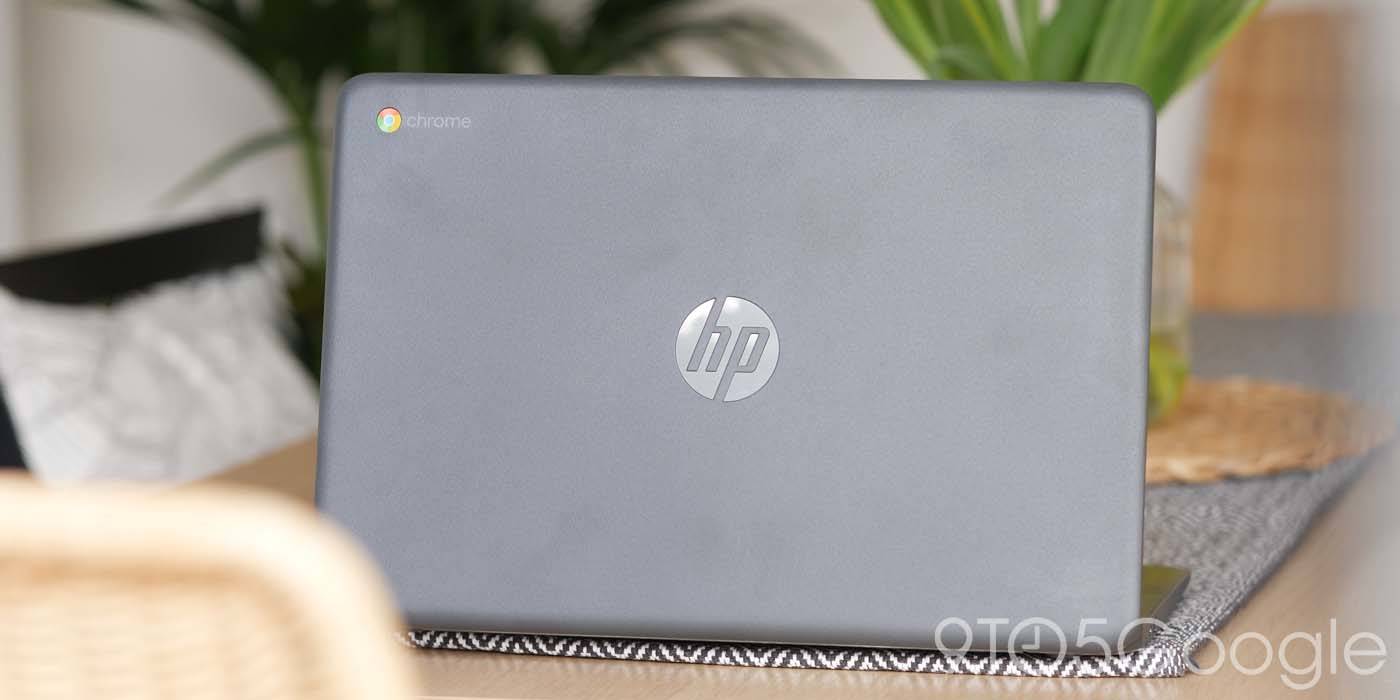 ChromeOS is now more powerful for managing files, with new support for archive formats like 7z, iso, and tar — with more on the way.

Last July, we were first to report that Google was working on a new way for the Files app in ChromeOS to be able to view and extract files from quite a few different formats. Nearly a year later, that feature has now begun to arrive, starting with May’s update to ChromeOS 101.

In its initial form, it’s now possible to open three new archive formats on your Chromebook. First up, there’s new support in ChromeOS for the 7z format, which is an archive format originating in the 7-Zip program. Some people choose to use 7z files instead of standard zip archives to create smaller files for sharing and storing. Notably, password-protected 7z files are not yet supported.

Anyone who has ever developed a Chrome Extension should recognize the crx format. While the Chrome Web Store aims to make installing new extensions seamless, under the hood it’s really distributing these crx files with the extension’s code. These files can now be opened easily on ChromeOS, which likely didn’t take much work as they’re simply renamed zip archives.

ChromeOS can now also correctly mount ISO files, which represent the data that would be written to a disc, such as a CD, DVD, or Blu-Ray. These files were often used as a basis for burning a new disc containing the same data. While disc drives have fallen out of favor in recent years — for example, you can’t buy a Chromebook that has a CD/DVD drive — the format still sees use for archival and for operating system use.

As a test, we were able to download an ISO of the latest version of Ubuntu and rapidly access the files within. Notably, some ISO files are not supported, specifically those in the UDF format.

Lastly, for Linux enthusiasts, ChromeOS has also enabled support for tar files — short for “tape archive,” a format that dates back to 1979. You’ll still see tar files being used on Linux today, most often when distributing software. That said, in most cases, those tar files will be compressed further into a format such as “.tar.gz” or “.tar.xz” neither of which are supported by ChromeOS today.

Instead, these formats and more will arrive as part of a second wave of ChromeOS’s new archive support, planned for version 104 in August. The full list of supported archives includes bzip2, gzip, lzma, lzw, xz, and Zstandard formats, each one often used to compress tar archives used by Linux.