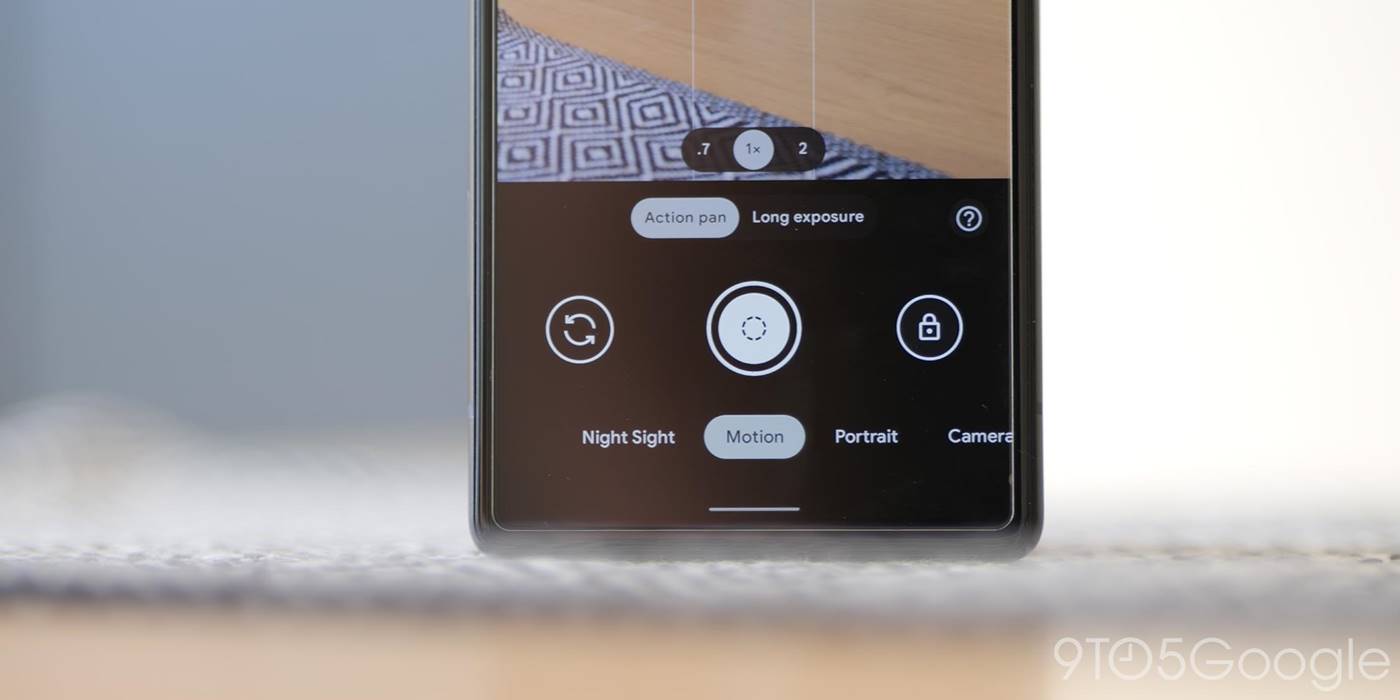 The latest update to the Google Camera app, version 8.5, includes new details about the photography and videography features of the Pixel 7 and next year’s Pixel tablet.

Given how much of the Pixel series’ photography prowess is made possible by the Google Camera app, it’s no surprise that new updates to the APK often include tidbits about upcoming Pixel devices. Google Camera 8.5, which released yesterday, is no different, introducing code for the Pixel 7, Pixel 7 Pro, and upcoming Pixel tablet.

As the code for the Pixel 7 and Pixel 7 Pro is only just beginning to be added to Google Camera, there aren’t too many differences to be found. This is unsurprising given the Pixel 7 series looks to be a refresh of last year’s phones and therefore shouldn’t change too much in the camera department.

That said, one detail we’ve been able to find is that both the Pixel 7 and Pixel 7 Pro should be able to use the front-facing camera sensor to record videos in 4K.

That’s in contrast to the Pixel 6 series, where only the Pixel 6 Pro could shoot 4K video from the selfie camera. The $599 Pixel 6 was limited to FHD recording as it used an entirely different selfie camera with lesser resolution — 8MP, versus 11.1MP on Pixel 6 Pro.

Looking further ahead, Google is set to release an Android-powered “Pixel tablet” sometime in 2023. While details about this device are still quite limited, one thing that was shown is that the Pixel tablet should feature only a single rear camera, harkening back to the design of the Pixel 3 and Pixel Slate. This single-camera design makes sense for a tablet that seems to be intended for at-home use, complete with smart home features.

Google Camera 8.5 includes some early preparations for the Pixel tablet, laying out some of its intended features. Given how far we are from that device’s release, we should take these findings with a grain of salt, as things can change significantly between now and launch.

Beyond that, quite a few photo and video features from recent Pixel phones may be missing from Google Camera on the Pixel tablet, including Audio Zoom, Slow Motion videos, and Action Pan photos. Given a tablet isn’t exactly the handiest device to use for taking photos and videos, it’s not terribly surprising that Google would cut back on those features to keep costs down.