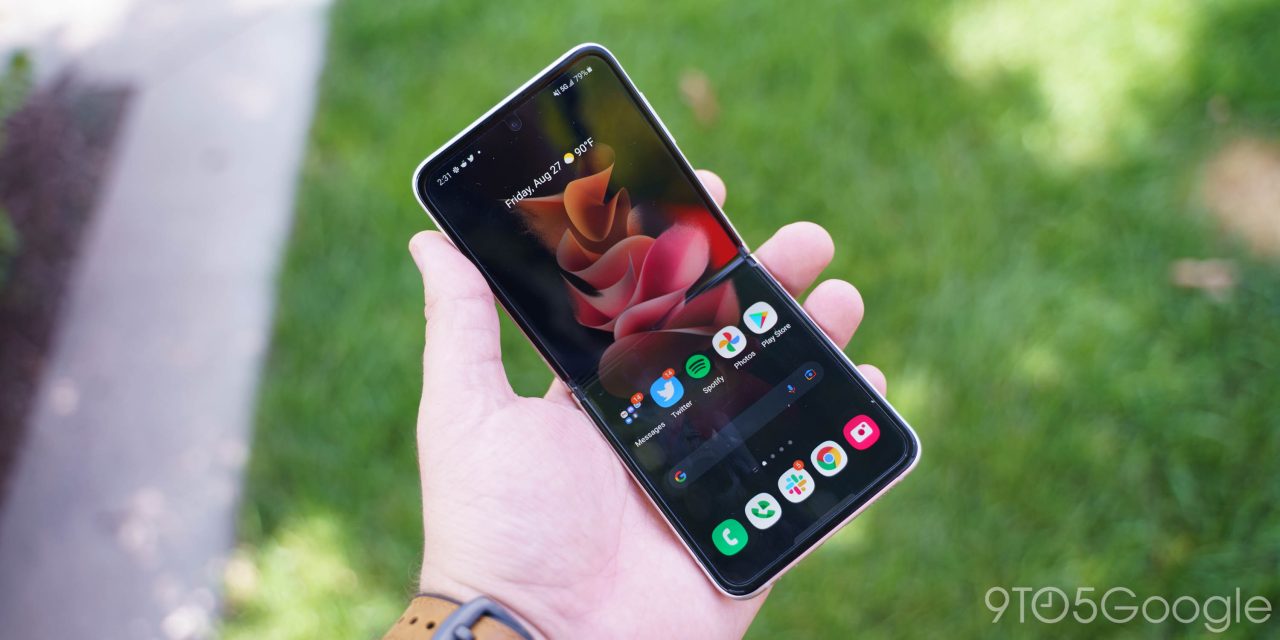 Yesterday Samsung officially confirmed an August 10 event to launch its next batch of foldable smartphones. Now, as has become tradition, Samsung’s TM Roh is teasing what’s to come from that event while also touting the millions of foldables Samsung sold in the last year.

In a blog post tonight, Samsung’s TM Roh, President and Head of Samsung’s MX Business, looks back on the Fold 3 and Flip 3. He says that around 70% of foldable customers purchased the Flip 3 over the Galaxy Z Fold 3. The two devices combined sold nearly 10 million units over the past year.

Update 7/25: Samsung has clarified that the statistic shared by TM Roh is in reference to the foldable market as a whole, not just Samsung’s share. Samsung does, however, hold that it makes up the vast majority of the category, so we’ll speculate that to say that Samsung sold nearly 10 million foldables last year still isn’t far off.

Last year, we saw almost 10 million foldable smartphones shipped worldwide. That’s an industry increase of more than 300% from 2020, and I predict this fast-paced growth will continue. We are reaching the moment where these foldable devices are becoming widespread and staking a bigger claim in the overall smartphone market.

We regret the minor error on our part, and the rest of the story is left in tact below.

Ten million foldables shipped in a year is an increase of over 300% from 2020, and certainly a huge deal for the future of foldables both from Samsung and the rest of the industry.

And really, that growth comes with good reason. Where the original Galaxy Fold launched with a history of major problems, the Galaxy Z Fold 3 and Galaxy Z Flip 3 were Samsung’s first foldables to have mass appeal. Both feature water resistance, enhanced durability, and improving price points. The $999 price of the Galaxy Z Flip 3 alone was a huge deal for the category and surely helped greatly in making the device attractive to more users.

In the post, Roh goes on to briefly tease the Galaxy Z Fold 4 and Z Flip 4, which are coming at the August 10 event.

At our upcoming Unpacked on August 10th, you’ll see that the impact of our innovation is not
only about what technology can do. It’s about what you can do. We’ve once again taken our
inspiration from the most important source — Galaxy users — to push the limits of what’s
possible.

I can’t wait to show you the potential of our new Samsung Galaxy foldables as the ultimate tool for both productivity and self-expression. Now, you can do more than you ever thought
possible, all at once, on one device.

Samsung is expected to make meaningful, but overall minor upgrades with these upcoming devices. The Galaxy Z Flip 4 looks identical to its predecessor from a design perspective but has been shown to include a much bigger battery, solving our biggest complaint from last year’s model.

Meanwhile, the Galaxy Z Fold 4 is expected to tone down the display crease that many have complained about over the years, alongside making some other improvements to the design.

With these new devices, Samsung has lofty goals for sales, with the hope to sell around 15 million units. You can reserve your Galaxy Z Fold 4 or Flip 4 on Samsung’s website now and earn up to $200 in credit when you pre-order.