Motorola MA1 is available at Amazon again from its manufacturer [U] 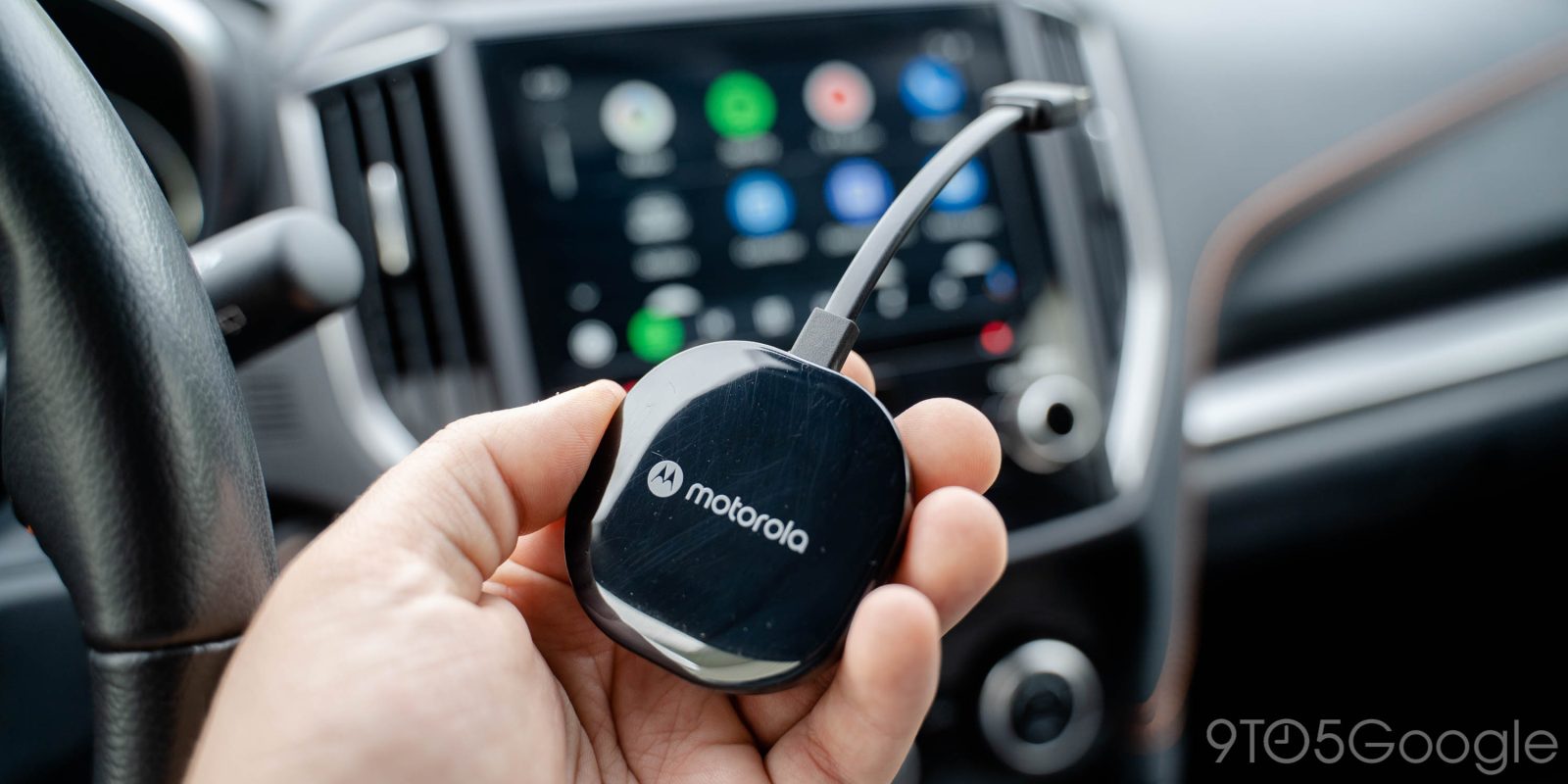