Android 13 likely getting a September launch 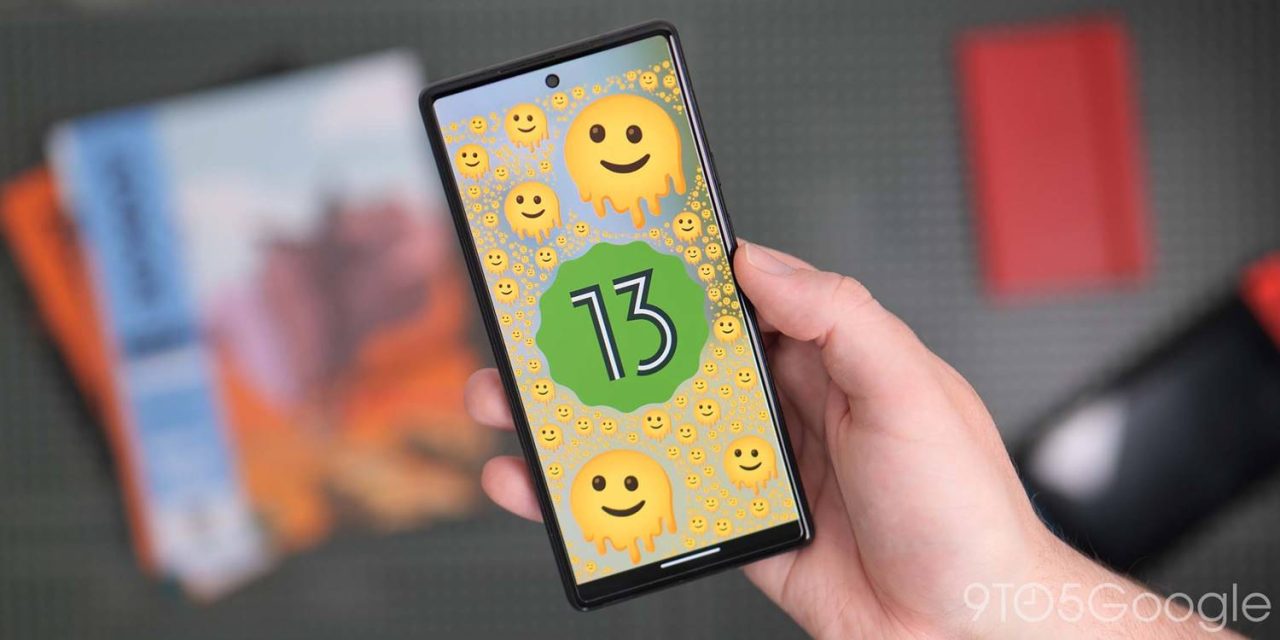 Alongside the August 2022 Security Bulletin, Google today published the “Android 13 Security Release Notes,” and it suggests that the next major version of the mobile OS will launch in September.

Meanwhile, the 2022-09-01 security patch level suggests that Android 13 will come in September, though this could just be the AOSP (Android Open Source Project) launch.

This security level, however, does not necessarily point to when the Pixel rollout will occur. Last year, Android 12 was released to AOSP in early October, and the Pixel update didn’t start until two weeks later.

Android 13 is already notable for starting its public-facing Beta Program earlier than usual. There were only two developer previews, and the first beta launched a month before I/O 2022. The last month Google noted was July for Beta 4, with some thinking that Android 13’s “Final release” would come as early as August.

As of this morning, Google has uncharacteristically not yet released the Android 12 August security patch, but it should be coming for Pixel. Meanwhile, Google told us last week that the Pixel 6a will get the latest Android 13 Beta.