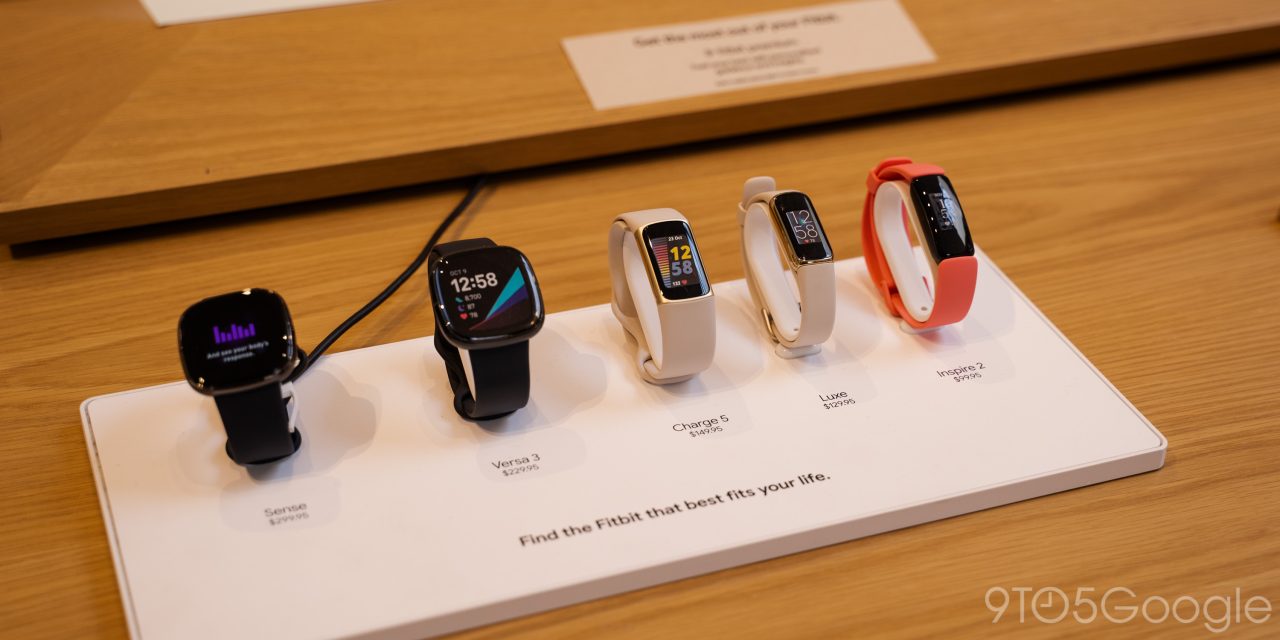 One way you synced the very first Fitbit devices was by connecting a dock to your desktop computer and plugging in the tracker. The widespread availability of smartphones has replaced the need for that, and the old “Fitbit Connect” app is going away this year, along with local music sync.

As of today, the old Fitbit Connect app for Windows 10 and Mac OS X can still be downloaded from the bottom of the set-up instructions page.

If you don’t have a compatible phone or tablet, you can set up and sync most Fitbit devices on your computer with Fitbit Connect. Fitbit Connect is a free software application that lets your Fitbit device sync its data with your fitbit.com dashboard.

If your computer isn’t Bluetooth-enabled, you must use a wireless sync dongle to set up and sync your Fitbit device.

Fitbit is “removing the option to sync your Fitbit device with the Fitbit Connect app on your computer” on October 13, 2022. Another support article describes that desktop application as being “deactivated” after that day.

Users are told to use the Fitbit app on Android and iOS. This should not impact too many users given the ubiquity of smartphones, but a handful of people will undoubtedly be affected.

What might be a bigger issue with Fitbit Connect going away is how it can be used to sync music files and playlists to smartwatches for local, offline playback.

On October 13, 2022 we’re removing the option to transfer playlists to your Fitbit watch through your computer. You can continue to play personal music stored on your watch and transfer music to your watch with the Deezer app and Pandora app.

The only option offered going forward is streaming services that don’t have the largest user base. Meanwhile, it’s unlikely that these existing (to older) Fitbit OS devices will be updated with new music apps, like YouTube Music, support in the future. Current Fitbit owners will be the ones most impacted, but this should resolve itself over time as Wear OS comes with offline Spotify and YouTube Music.