Oppo and OnePlus have halted sales in Germany 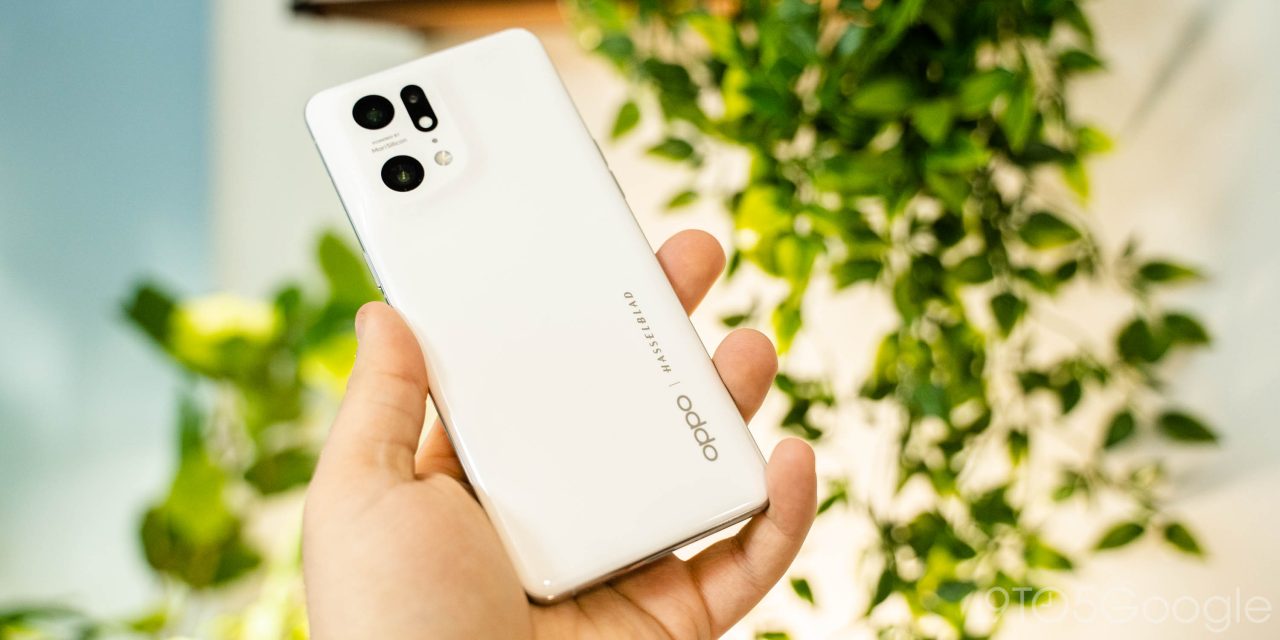 Oppo – an OEM that has a far-reaching consumer base – has officially withdrawn from selling devices in Germany. To follow, OnePlus has done the exact same thing, pulling all sales from its Germany website. While those who own OnePlus and Oppo-branded phones in the region will still see support, new customers will have to look elsewhere for the foreseeable future.

In the first half of July, a court case was finalized between the Chinese manufacturer, Oppo, and Nokia. These days, Nokia is well known for supplying 5G technology equipment and plays a huge part in connectivity, especially in Europe. The court case determined that Oppo and OnePlus had been using 5G technology in its smartphones without paying for the appropriate patents, essentially stealing from Nokia (via WinFuture).

After the ruling had come out, Oppo went for a route that involved appealing the decision, effectively trying to save itself from being banned from selling smartphones. Unfortunately, it doesn’t look like it was very successful, and a decision regarding Oppo in Germany has been reached.

Regarding the court’s decision, Nokia stated:

Two German Courts have ruled that OPPO is using Nokia’s patented technologies in its smartphones and is selling them illegally without a license. Nokia has also been found to have acted fairly. The easiest way for OPPO to resolve this matter is to renew its license on fair terms.

Today, it looks like Oppo has complied with the court to officially halt all smartphone sales in Germany, removing the sales portal from its regional site. Oppo’s Germany website currently feels like a ghost town, with only a couple of pages to explore. There’s an about page, info on ColorOS, and a support section. The site also has a clear notice letting customers know that those who already own Oppo devices will still receive continued support in the region, as well as continued updates to their smartphones.

The OnePlus Germany website feels a little more active, though it’s sort of a false positive. Dig a little deeper and you’ll notice that hitting “Buy now” on any smartphone will bring up a 404, barring the customer from going any further.

In contrast to Oppo’s website, OnePlus doesn’t seem to have acknowledged the change yet and seems to be hiding the fact that sales are barred until further notice. This is a huge deal since both brands are relatively well-known in the country with OnePlus being the more popular, even though they are in essence of the same company.

As for the future of Oppo and OnePlus in Germany and Europe, there’s little information to go on. The court dispute was not limited to Germany, so this could be the first domino to fall. However, Oppo could find an appeal to the case at some point in the future, though it doesn’t seem likely without Nokia and Oppo reaching a further agreement.