Pixel 6a September update rolling out with fingerprint sensor ‘improvements’ 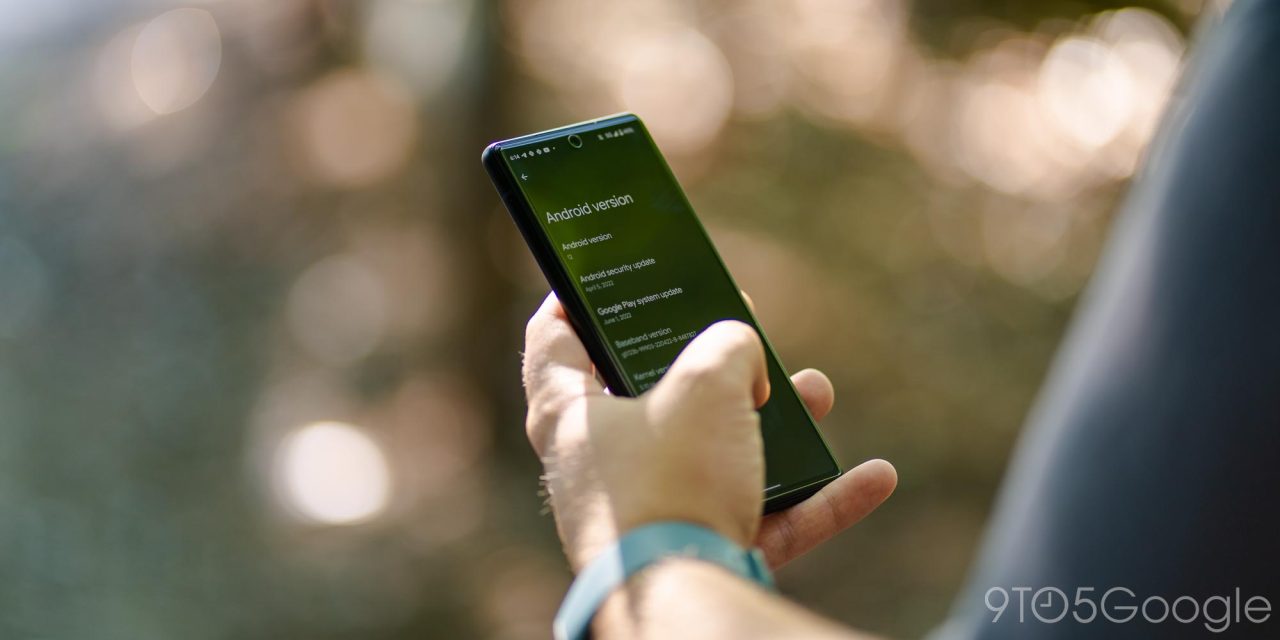 The Android 13 September update for the Pixel 6a is rolling out today with under-display fingerprint sensor (UDFPS) improvements after being delayed at the start of this month.

Like with the Pixel 4a to 6 Pro, there’s a single global build this month. This first patch to Android 13 comes just a week after the update became available for all other supported phones, and is similar to how some Pixel 6 and 6 Pro updates saw delays last year.

Google also released a Verizon build for the Pixel 6 and 6 Pro:

Last week’s Android 13 QPR1 Beta 1 build for the Pixel 6a remains on the August security patch, but contains “various issues for Pixel 6a devices that made it difficult for users to unlock their device or to set up Fingerprint Unlock.”

For the Pixel 6a, this September update provides “additional improvements for fingerprint recognition and response in certain conditions.” Other improvements include: