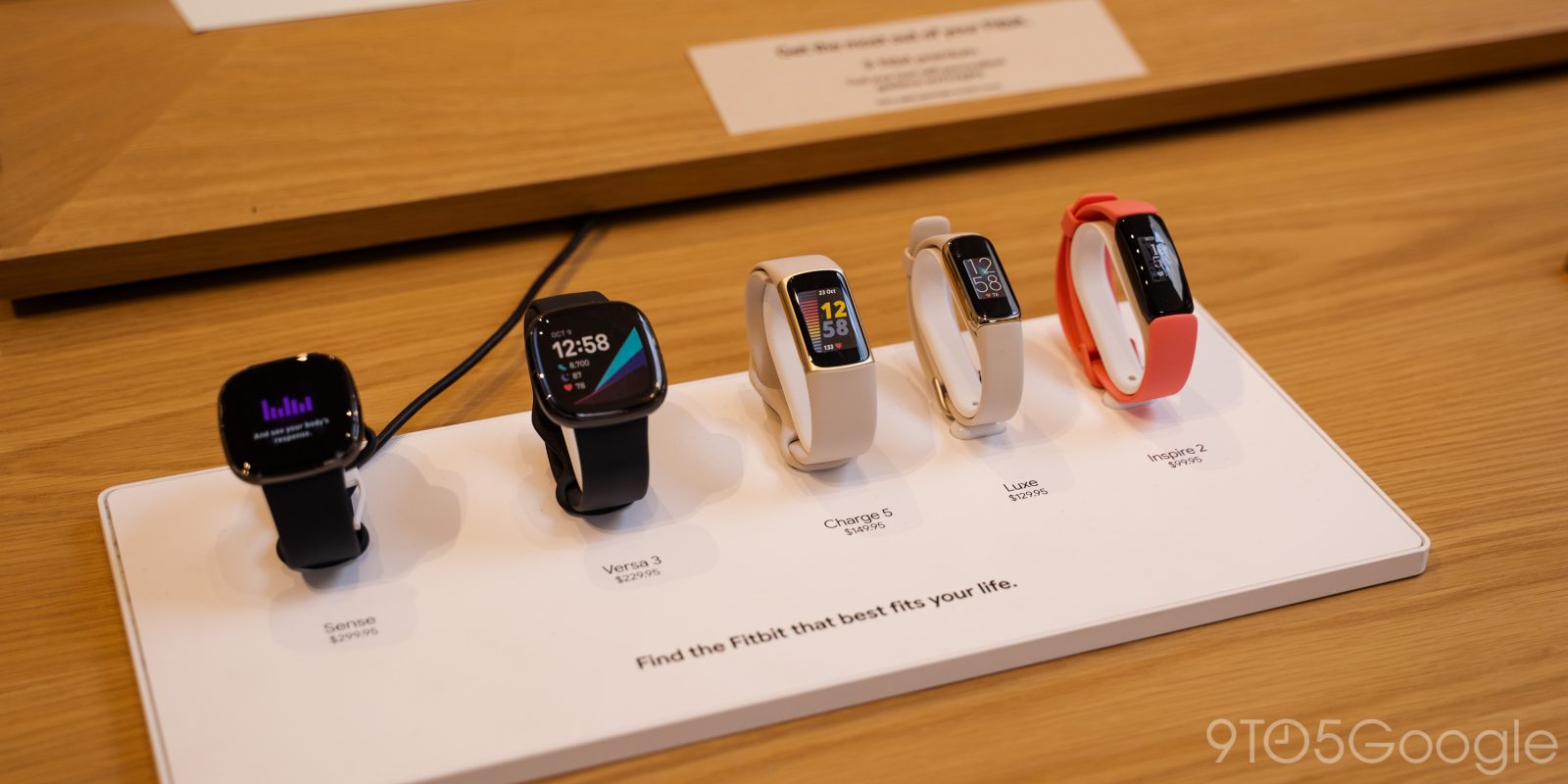 With the launch of Fitbit’s latest devices, “Fitbit by Google” branding was introduced. The Sense 2 and Versa 4 already have a UI modeled after Wear OS 3, but the integration is getting deeper from 2023 onward when Google Accounts will be required to use Fitbit.

At the moment, “Fitbit continues to provide its products and services separately from Google” and a Fitbit account is required to use the app and devices (smartwatches, fitness trackers, and scale).

However, Fitbit will “enable use of Fitbit with a Google account sometime in 2023.”

Google accounts on Fitbit will support a number of benefits for Fitbit users, including a single login for Fitbit and other Google services, industry-leading account security, centralized privacy controls for Fitbit user data, and more features from Google on Fitbit.

Several benefits are being touted, with security being notable for something as sensitive as health and fitness data. Fitbit currently maintains its own login system with two-factor authentication (2FA) done over SMS. There is already a sign in with Google option, and Fitbit removed the Facebook equivalent last year.

This change encompasses more than sign-in process and consolidation to one set of credentials, though.

After the change occurs next year, “some uses of Fitbit will require a Google account, including to sign up for Fitbit or activate newly released Fitbit devices and features.” The latter is notable in the context of Fitbit working on a premium Wear OS 3 watch. New customers will have to use a Google Account from next year on, while gating features to the new backend is similar to the Nest app/account to Google Home transition.

Once the change is live, there will be an “option to move Fitbit to your Google account,” while existing users can continue using their non-Google Fitbit account “until at least early 2025.” However, again, these users won’t be able to use new devices or health features until they migrate over.

Sometime in 2025, a “Google account will be required to use Fitbit.” More details are coming next year:

We’ll be transparent with our customers about the timeline for ending Fitbit accounts through notices within the Fitbit app, by email, and in help articles.

In switching account systems/backends, Google will abide by “binding commitments” that it made with global regulators in order to get the acquisition through. This includes ensuring “Fitbit users’ health and wellness data won’t be used for Google Ads.”