Google is shutting down its dedicated Street View app next year 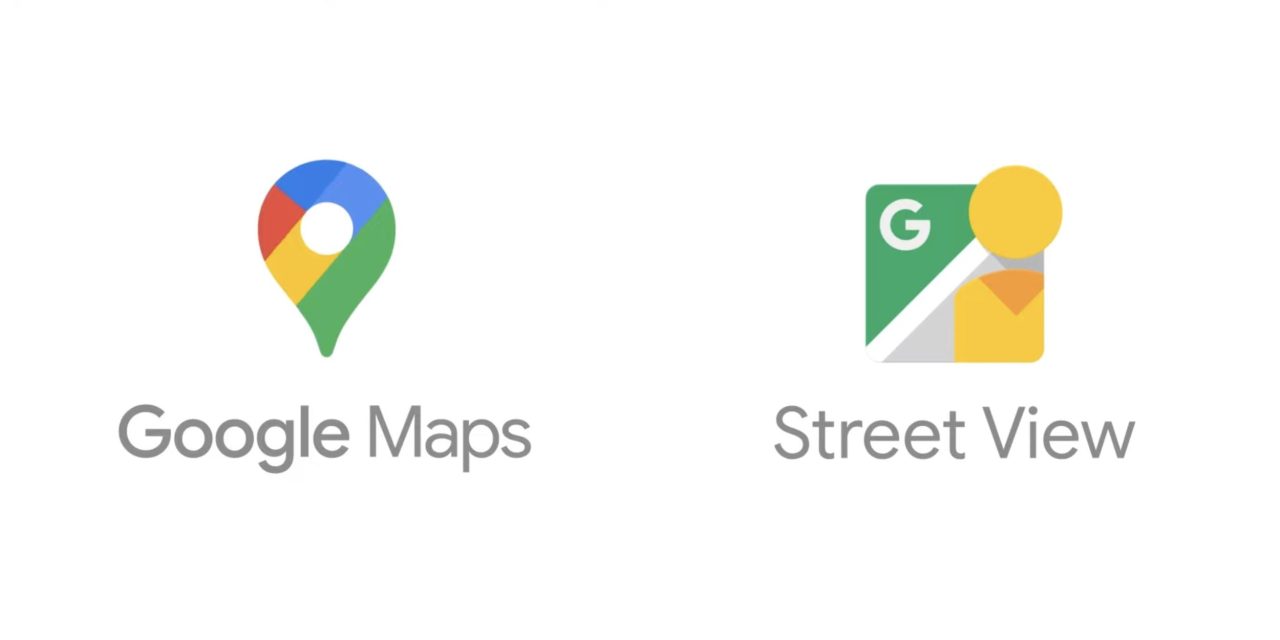 Google is preparing to shut down the dedicated Street View app on Android, keeping the feature in Google Maps.

Google’s Street View is an easy way to get a 360° look at almost any given street on the planet, perfect for getting a sense of your next travel destination or simply exploring the world from the comfort of home. While the Google Maps app has long offered an easy way to hop into Street View, there has also been a dedicated Street View app on Android and iOS.

In the latest update, version 2.0.0.484371618, Google has prepared a handful of deprecation/shutdown notices for the Street View app. These notices are not yet visible in the app today, but our team managed to enable them.

In the notice, Google confirms that the Street View app is set to shut down on March 31, 2023, encouraging users to switch to either Google Maps or Street View Studio.

Street View App is going away

To publish your own 360 video, switch to Street View Studio. To view Street View and add Photo Spheres, use Google Maps.

However, one feature that is being fully shut down with the Street View app’s demise is that of “Photo Paths.” First launched last year, Photo Paths were intended as a way to let nearly anyone with a smartphone contribute simple 2D photos of a road or path that had not yet been documented by Street View. Unlike every other feature of the Street View app, there is no replacement for Photo Paths on the web app or Google Maps app.